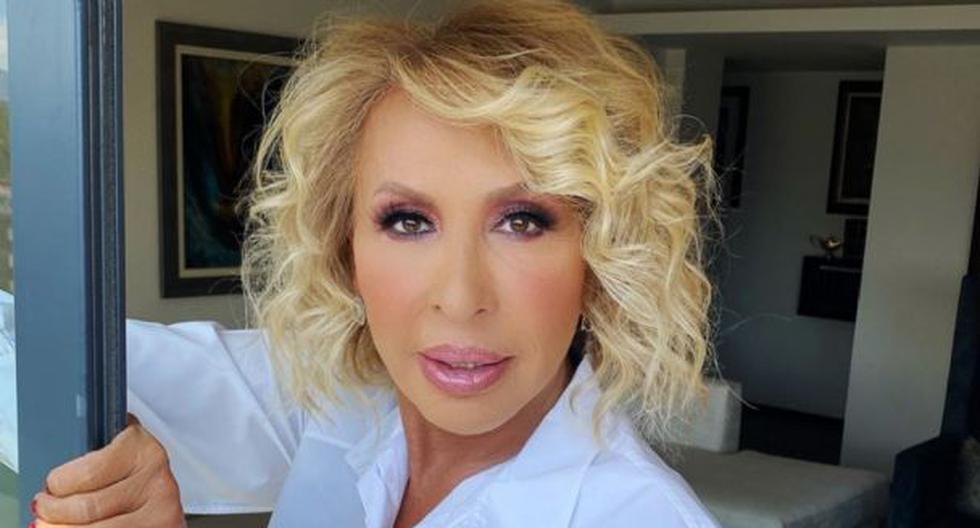 The leader and defender of the natural resources of the Yaqui tribe, Luis Urbano Domínguez Mendoza, was shot to death last Tuesday in Ciudad Obregón, in the municipality of Cajeme, in the northern state of Sonora, the Attorney General’s Office reported this Saturday.

According to information from local media, on June 8, Dominguez Mendoza he was leaving a bank in Ciudad Obregón when he was shot and killed.

The 35-year-old activist was a fierce political and social fighter for respect for the natural resources of the Yaqui tribe. Since 2012 he joined the fight for water and Yaqui lands and in 2019 he participated in the documentary “Yo’eme Labyrinth”, in which he recounted the dispossession of the waters of the Yaqui River and its lands.

“Luis always cared about the well-being of his beloved Yaqui tribe and never hesitated to defend it.” Sergi Pedro Ros, director of the documentary, wrote on his social networks.

“Rest in peace friend, we will ask for justice and we will never forget your light”, he settled.

The Sonora Attorney General’s Office reported that it opened an investigation folder on the armed attack against the ethnic leader. However, so far no suspect has been detained and no progress has been reported in the investigation.

This crime is added to a long list of attacks that have occurred against the leaders of this ethnic group and while the Mexican Government advances in the consolidation of the Justice Plan for Indigenous Peoples.

Among the attacks recorded are the disappearance of the spokesperson for the Citizen Movement in Defense of Water, Tomás Rojo Valencia, which occurred in May of this year and the execution in the same month of Agustín Valdez, who was head of the Traditional Guard and son of the governor of the ethnic group in Loma de Guamuchil.

The so-called Justice Plan of the Mexican Government consists of actions to guarantee the economic and social development of the Eight Towns, such as: guaranteeing the supply of drinking water, support with the construction of houses, rehabilitation of educational and health institutions.

Likewise, it seeks to restore thousands of hectares of fertile land for crops in the Yaqui Valley, also known as the “granary of Mexico”, a situation that has generated discontent among farmers and ranchers who could be dispossessed of their ranches through expropriation processes.