Miguel Alemán Magnani is no longer in Mexico since January: confirmed the INM

Monday night, it collapsed with everything and the wagons of a metro convoy, a section of the bridge that connects the Olivos and Tezonco stations of Metro Line 12, located on Tláhuac avenue, east of the Mexico City.

The accident, reported the head of government, would have occurred due to the expiration of one of the girders of the elevated bridge that collapsed just as a convoy of the metro was passing through the section, causing two wagons to rush and split in half. .

In this way, and according to what was said by the Head of Government, Claudia Sheinbaum, the update of the balance of the accident is 23 people dead, including minors, 7 people reported as serious and 49 people transferred to hospitals of different points of the city.

But what did the damaged section look like before the accident on Monday night? Based on images obtained from Google Maps, it is observed that the section is located in front of a McDonalds fast food restaurant and an advertising arch of Cinemas Tláhuac in the commercial area of ​​Avenida Tláhuac.

In the satellite images, the bridge looks apparently normal, however, if you look closely, the steel and concrete structure (known as a whale) on which the subway tracks rest, looks slightly buckled in the center, right at the site where the metro convoy crashed.

“Neighbors who live next to the upper part of the Line 12 of the Collective Transport System (STC) Metro and users fear that the infrastructure could collapse, due to considerable cracks and some pieces of construction fell after the earthquake on September 19.

“Between the Olivos and Nopalera stations the area is sheltered, over Tláhuac from Guillermo Prieto to Emilio Laurent, no vehicle is allowed, and the neighbors do not allow heavy-duty vehicles to enter either. 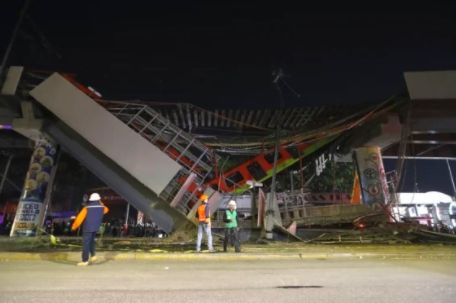 “Everything is already cracked, after the earthquake many houses were affected and dump trucks were already passing, which weigh tons and that is why we decided to close.

“The Collective Transport System reported that in the Lines A and 12 there was visible damage to the tracks, for which, immediate action was taken to correct the anomalies, ”the note says.

Now, more than three years after these events, the columns that supported a section of the bridge are still standing and what collapsed was the metal and concrete structure (whale) that looks slightly buckled in the Google Maps image.

The structure, weighing more than 200 tons, collapsed just as a subway convoy was passing, says the preliminary report from the security authorities. The mass of steel and concrete fell on street stalls and some cars, as can be seen in various videos that capture the moment of the accident.

Even testimonies from survivors of the accident and users of the golden line, in the section that collapsed, tremors and unusual movements were already noted in previous days in that and other whales of the section of the elevated metro on the golden line.

When the whale collapsed, the train broke in two, trapping around 50 people, security sources indicated; however, the rescues were complicated since the structure was very weak and part of the crashed convoy was suspended, for which the rescue work had to be suspended pending a crane and materials to strengthen and prop up the structure. 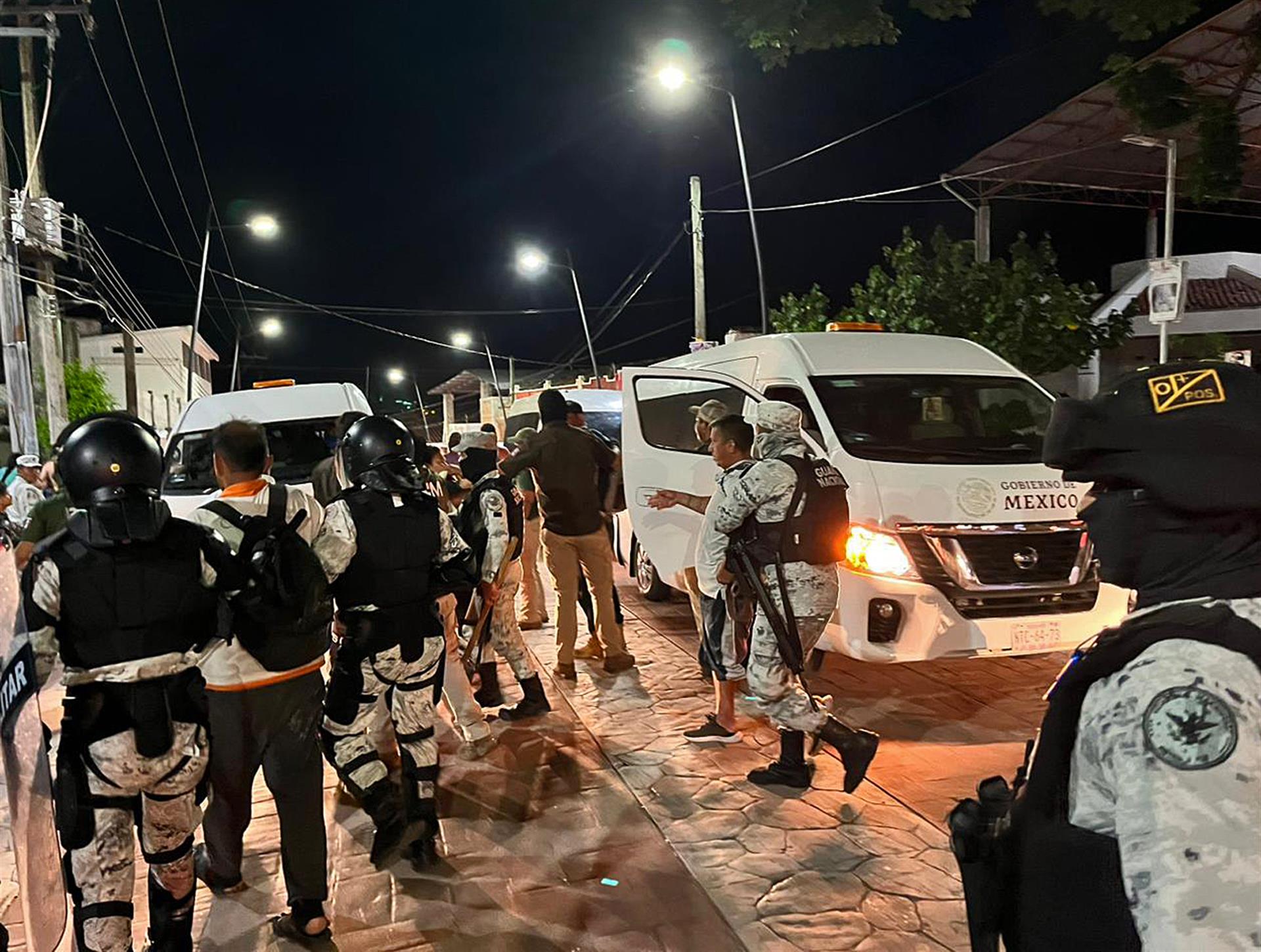