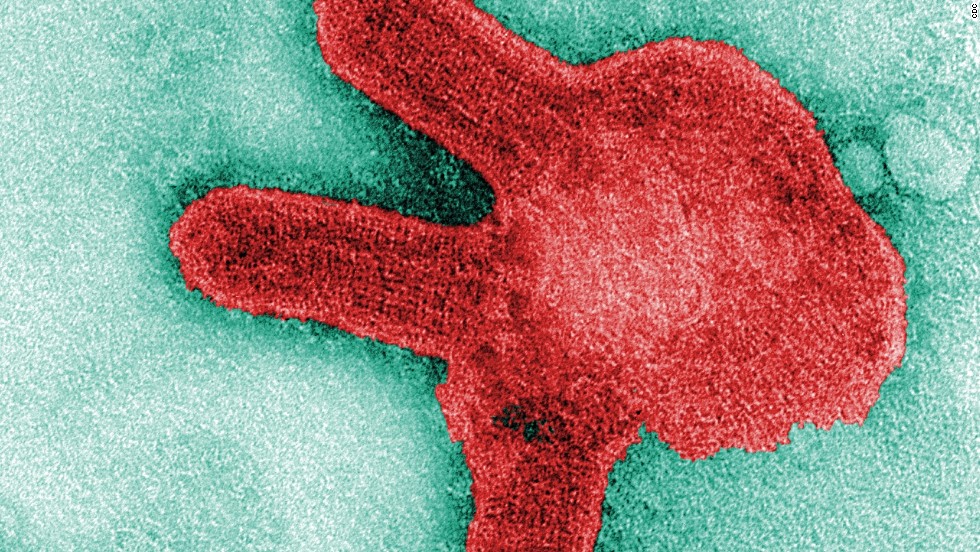 WASHINGTON DC – President Joe Biden has set a goal for 160 million people to be fully vaccinated against COVID-19 by July 4, and for 70% of the nation’s adults – some 230 million – to have received at least one dose by then.

Biden also announced increased efforts and public investment to make the vaccine easier to reach rural areas and to intensify information campaigns that drive those most reluctant to inoculate.

The president preferred not to speak of herd immunity when mentioning these objectives, but understands that achieving them will mean “beginning to approach normality,” federal government officials stressed.

On the other hand, and as far as the Food and Drug Administration (FDA) authorizes it, as expected in the coming days, Biden will urge states to vaccinate adolescents between 12 and 15 years old. so they have a dose at least before July 4th and are fully immunized for the fall back to school.

Right now, according to federal government data, there are already 105 million Americans (31% of the population) fully vaccinated and 147 million (56%) have received at least one dose.

The wide rate of vaccination has contributed to the sharp drop in cases, hospitalizations and deaths from coronavirus, especially among older people: deaths in this group have dropped 80% since January.

With the goal set by Biden this Tuesday, the percentage of fully immunized would reach almost half of the population on July 4 – 48% – and 70% of those who already have at least one dose.

In this new phase, the federal government will redouble its efforts to extend vaccination to rural areas and to convince those who have not yet made up their minds to end up getting immunized.

NEW GUIDELINES TO ACCELERATE THE VACCINATION PROCESS IN THE UNITED STATES

Thus, as they explained from the White House, the network of pharmacies, some 40,000, will be ordered to vaccinate without prior appointment and states are encouraged to also allow the administration of the vaccine without an appointment in the sites that have enabled them.

In addition, the Federal Emergency Agency (FEMA) will support local centers and increase the number of mobile units to vaccinate, which will mainly target areas where access is more difficult. And there will be investments to facilitate access to the vaccine.

Biden announced a $ 250 million grant for local communities and organizations to advise on the need to get vaccinated and improve access to doses for the most risky or most reluctant groups; as well as to help with appointments or assist in transportation to those who need it.

There will be another $ 130 million earmarked for education and information campaigns targeting rural communities, ethnic minorities, the most underserved communities, the disabled, or other groups.

Likewise, for rural areas, direct delivery of vaccines to clinics is foreseen.