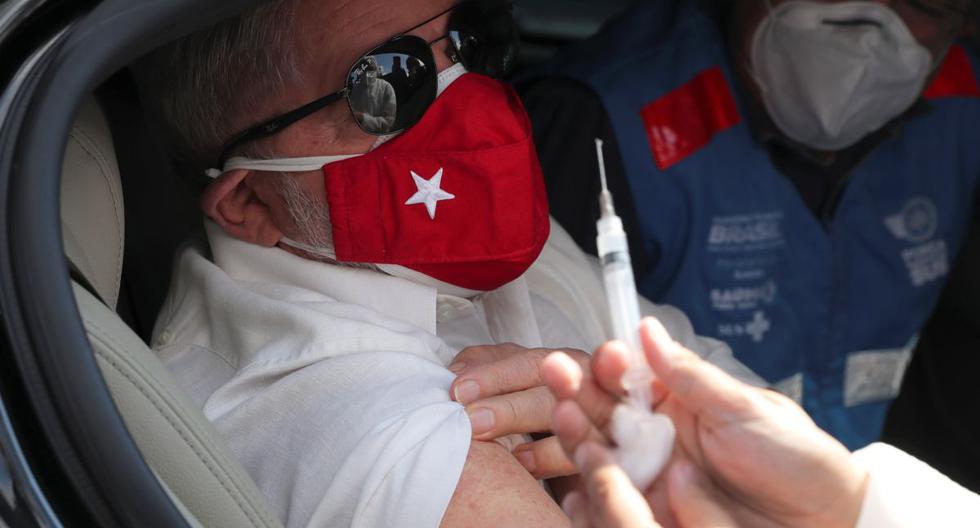 The organization of the Olympic and Paralympic Games in Tokyo 2020 reported this Sunday the first two positives of covid-19 detected among the athletes who are housed in the Olympic Village, five days after the inauguration.

Both athletes, of non-Japanese nationality, tested positive the day before within the period of 14 days after their entry into Japan, the organizers, who do not disclose more details about the cases for confidentiality reasons detailed.

The first positives among the athletes of the Villa are known a day after the first positive was revealed within the residential complex located on one of the artificial islands of Tokyo Bay, that of a member of a foreign delegation.

The infections of these two athletes are part of the ten new positives reported today among the participants of the Games, the rest of those affected are not staying at the complex, including another athlete.

The two athletes from the Villa, as well as the resident who tested positive on Saturday, “come from the same country and participate in the same sport, they came together on the same team,” explained the Tokyo 2020 spokesperson, Masa Takaya, during a round. press to expose the measures against the heat and the covid-19 that they are adopting.

The rest of the team is isolated and “respecting the instructions” of the organization, which has already detected close contacts and has taken “action on the matter”.

Tokyo 2020 did not reveal more information in this regard, as it considers that “it would not be appropriate” to reveal who are those affected, although it pointed out that in the future “there will be other cases in which we will have to offer more information and we will do so, when the case arises”.

Since last July 1, the organization has reported 55 positives in covid linked to the Olympic Games. among the more than 18,000 people who have arrived in the country since then and other people who reside in the territory.

These figures do not include other infections previously detected, such as the two positives in June in the Uganda Olympic team and other cases in the organization itself. 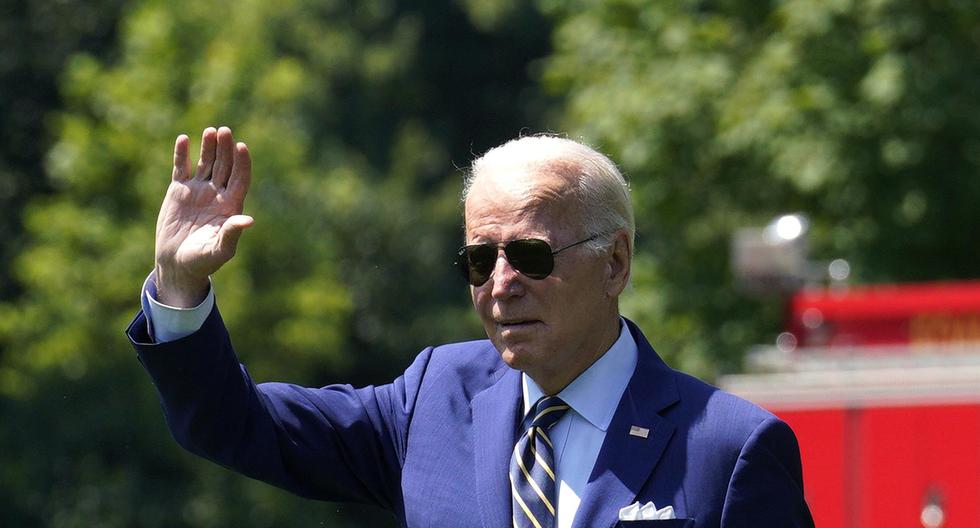