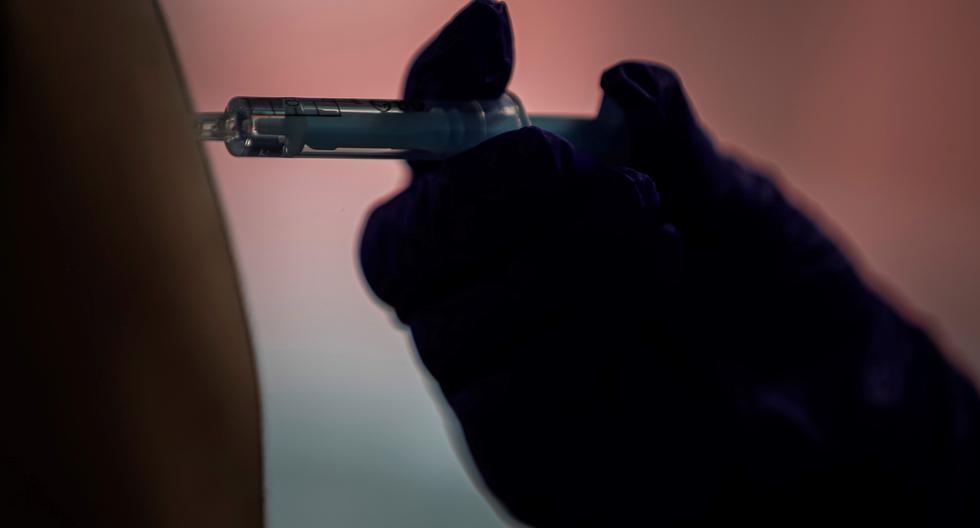 The British Prime Minister, Boris Johnson, will spend 10 days in voluntary isolation after contact with a confirmed patient of the covid-19 virus, as announced by his office on Sunday, which reversed an earlier announcement that the president would not quarantine.

Johnson and Treasury Chief Rishi Sunak received notifications from the country’s tracking system for having been in contact with a confirmed case of the virus, according to the president’s office.

The prime minister had met on Friday with Health Secretary Sajid Javid, who on Saturday tested positive for COVID-19. Javid, who had completed his vaccination, has said he suffers from mild symptoms.

People who receive a notification on the mobile app are supposed to isolate themselves, although this is not a legal requirement. Positive contacts are generally recommended to isolate for 10 days.

But initially, Johnson’s office said that instead, Sunak and the prime minister would get a daily coronavirus test within a pilot alternative system involving multiple employers, including the government.

That plan was abandoned less than three hours later amid outrage over the apparent special treatment for politicians. The Downing Street office said Johnson would quarantine Checkers, the prime minister’s rural residence, and “will not participate in the pilot.” Sunak would also do voluntary quarantine, according to the statement.

Britain is experiencing a boom in coronavirus infections and an associated wave of alerts to hundreds of thousands of people to quarantine because they were close to someone infected. Businesses such as restaurants, automotive and the London Underground say they are understaffed by voluntary quarantine rules.

Jonathan Ashworth, a health spokesman for the Labor Party, the main opposition group, said many people would be angry that there was a special line for personalities circumventing voluntary quarantine.

“When you wake up this morning to find that there is a special rule, an exclusive rule, for Boris Johnson and Rishi Sunak, they will say that this is seen as a rule for them and something else for the rest of us,” he told Sky News.

In a certain irony, Johnson will fulfill his isolation as his administration prepares to lift the restrictions still in effect on Monday. Nightclubs will be able to reopen in England for the first time since March 2020, sports and entertainment venues can fill their capacity and masks will no longer be mandatory indoors.

However, the government has urged people to be cautious, as cases of the contagious delta variant, first identified in India, skyrocket. More than 54,000 new infections were confirmed on Saturday, the highest daily figure since January.

Hospitalizations and deaths are also on the rise, although they remain lower than in previous peaks thanks to vaccination. More than two-thirds of British adults have received both doses of the vaccine.

The British authorities are suspicious of Israel and the Netherlands, which lifted their restrictions after vaccinating the majority of the population. Both countries have recently reintroduced some restrictions after spikes in infections. 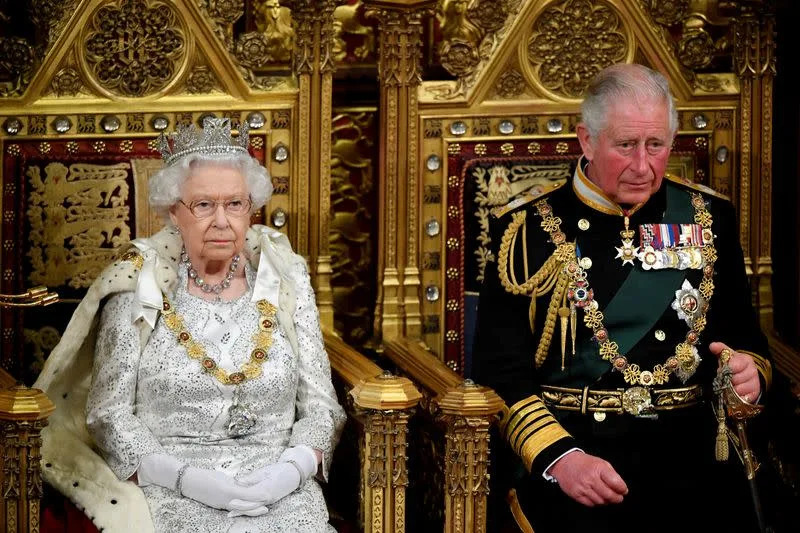