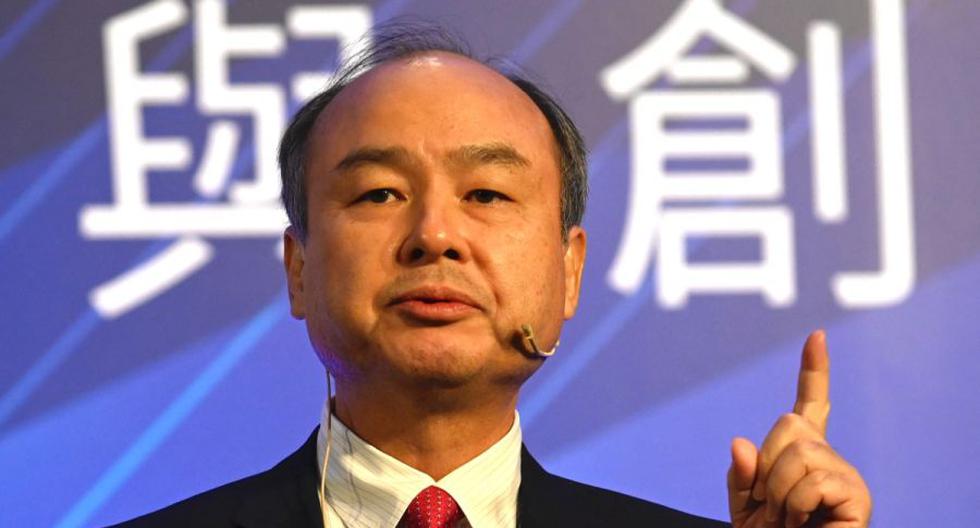 More than 1,000 Japanese companies and individuals are listed in Pandora Papers

Tokyo, Nov 11 – The Japanese Government announced this Friday that it will allocate an initial investment of 70,000 million yen (about 480 million euros) for the manufacture of semiconductors in Japan through a new company owned by important national firms that include Toyota, Sony or Softbank.

The Ministry of Economy, Trade and Industry (METI) published today the details of a new strategic plan that aims to make Japan one of the key points of chip manufacturing along with the United States, China, South Korea and Taiwan.

With the increased competitiveness of the sector at a global level, Japan is seeking to carve out a niche for itself in the production of next-generation chips through Rapidus, a new company initially made up of eight Japanese firms: Kioxia, Sony, Softbank, Denso, Toyota, NEC, NTT and the Mitsubishi UFJ financial group.

“We hope that this movement contributes to increasing the competitiveness of national semiconductors,” government spokesman Hirokazu Matsuno said today after confirming the plan, which had been leaked to local media hours earlier.

“Semiconductor technology is a key technology to promote digitalization and decarbonization. It attracts great innovation in any sector, such as artificial intelligence (AI), and at the same time it is an essential technology in the future,” Matsuno added. at a press conference.

The amount announced today would be the initial investment, while the disbursement is expected to increase in later years.

Among the main objectives of the plan is the development and production of next-generation logic semiconductors with transistors below two nanometers, with application in devices such as mobile phones, data centers, telecommunications networks or “hardware” of automated vehicles.

The Executive led by Prime Minister Fumio Kishida hopes in this way to contribute to improving the supply of chips for the national industry and increase self-sufficiency in a sector of capital importance and in which Japan has lost competitiveness in recent years due to the rise of firms from other countries.

In this way, Japan intensifies its commitment to the chip sector, after announcing a multimillion-dollar investment for the construction of a semiconductor factory in the archipelago managed by Sony and Taiwan Semiconductor Manufacturing (TSMC), an initiative that would be included in this new strategy.

The confirmation of this new plan triggered the actions of the firms in the sector on the Tokyo Stock Exchange.

Semiconductor analytics equipment maker Lasertec was up more than 16% during the first half of the session, while Sony was up around 5% and Toyota around 2%.

Softbank group added about 2% and chipmaker Tokyo Electron rose about 9.5%. 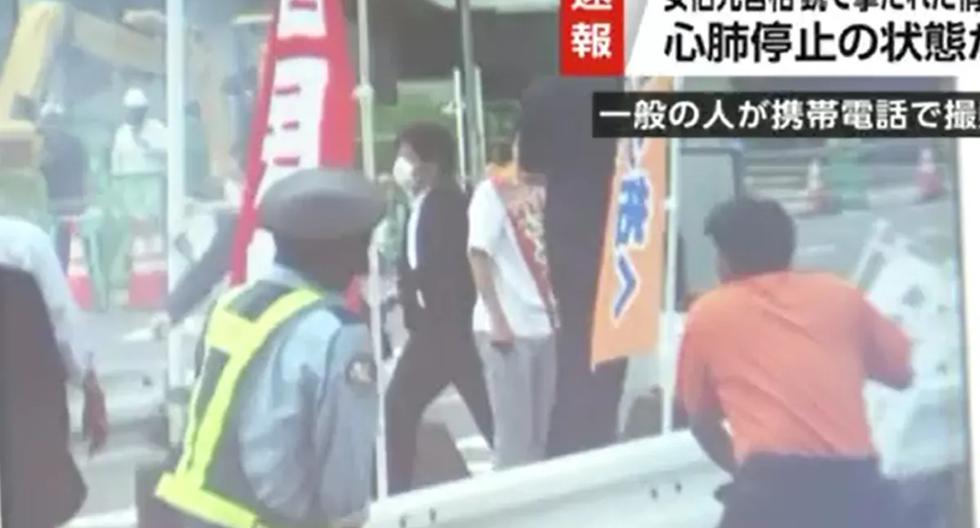 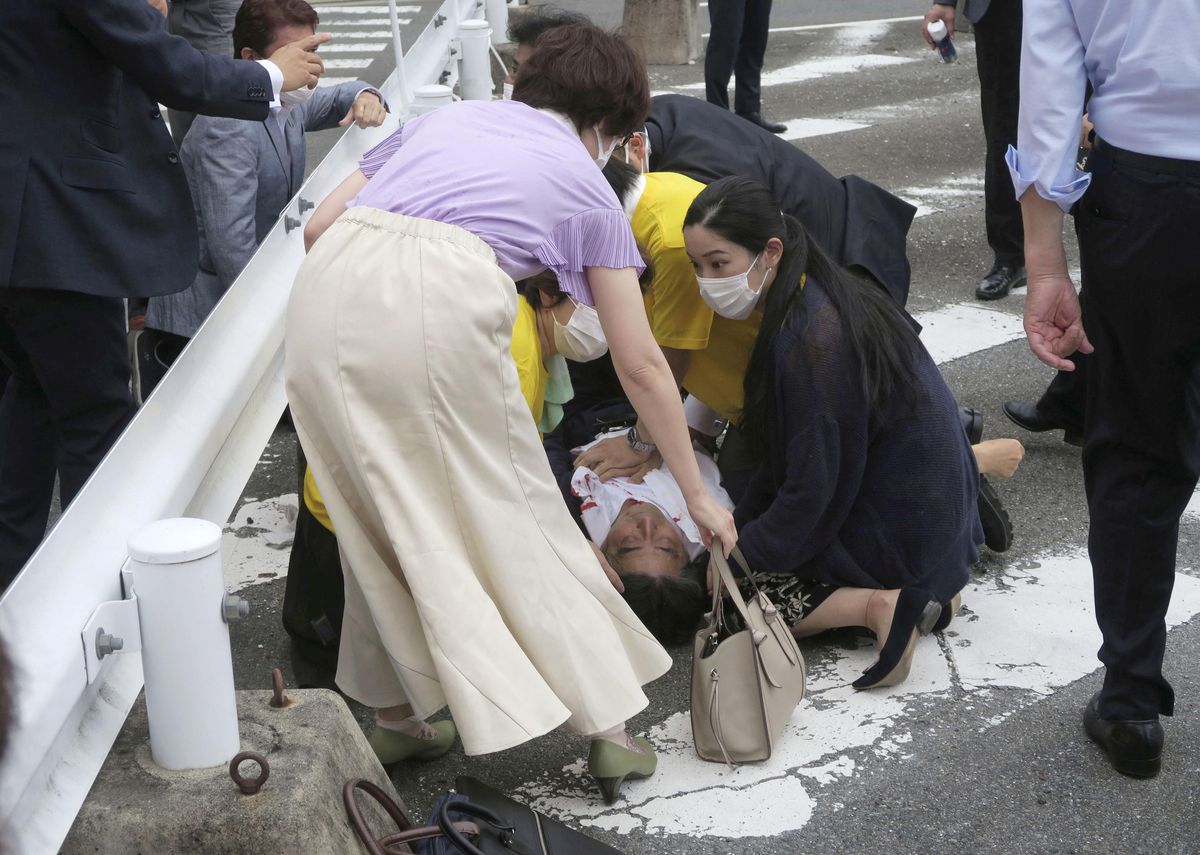