Audi Japan makes minor changes to “Q5” Design, will be released on March 8

Ambulance crew members in a hotel corridor after a strong earthquake in Iwaki, Fukushima prefecture, Japan, on February 13, 2021.

An earthquake measuring 7.1 on the open Richter scale shook the coast of Fukushima, in eastern Japan, on Saturday and was strongly felt in Tokyo, without the Japanese authorities activating the tsunami alert for the moment.

The earthquake took place at 23.08 local time on Saturday (14.08 GMT) with epicenter about 60 kilometers deep off the coast of Fukushima prefecture, as reported by the Japan Meteorological Agency.

In both Fukushima and Miyagi, on the northeast coast of Japan, the earthquake reached the level of six on the Japanese scale, with a maximum of seven and more focused on the affected areas than on the intensity of the earthquake.

Other prefectures on the east coast and central Japan were also hit hard by the earthquake, including the capital, where level 4 of the Japanese scale was reached.

The Japan Meteorological Agency noted that the earthquake could cause a slight rise in sea level, although the tsunami warning has not been activated.

The Japanese Executive has formed a emergency team to collect available information and assess the situation, as reported by the state chain NHK.

Likewise, energy companies that operate nuclear power plants located in the affected areas are carrying out checks on whether there has been damage to these facilitiessaid that medium.

Woke up to shaking in Tokyo. Turned on TV to learn Magnitude 7.1 earthquake just hit off Fukushima prefecture — just 3 weeks ahead of the 10 year anniversary. Hope everyone is okay. pic.twitter.com/uT0LKJqqHd

At the moment it is unknown if there have been other material damages or if the strong earthquake has left victims or injuries.

The area was the scene in 2011 from greatest natural catastrophe in recent Japanese history, when a magnitude 9 earthquake and the subsequent giant wave left more than 15,000 deaths and caused an unprecedented radioactive crisis at the Fukushima nuclear power plant.

Earthquakes are common in Japan, one of the most seismically active areas in the world. The country accounts for about 20% of the world’s earthquakes of magnitude 6 or more. 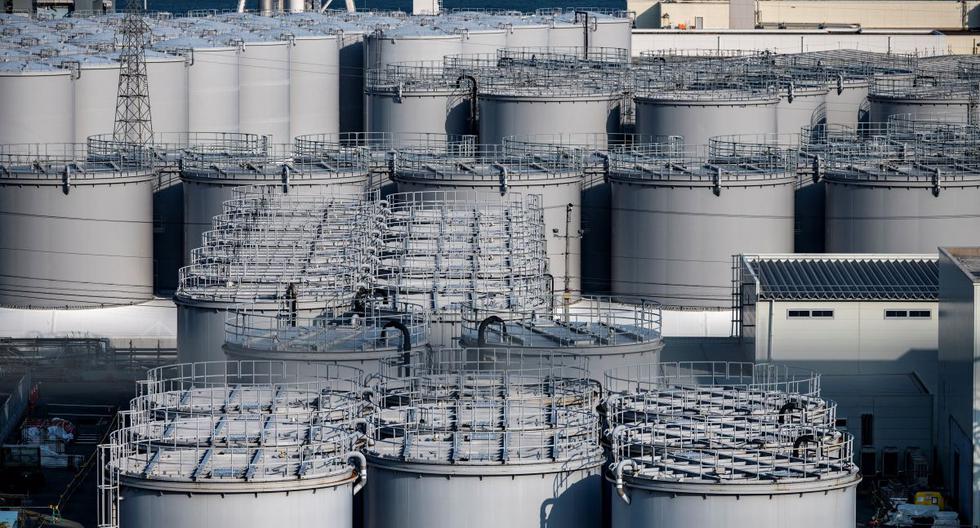 What is the most fun attraction of Universal Studios Japan?