It becomes the first country in the European Union to ban the export of coronavirus vaccines.

Italy has blocked the shipment to Australia of 250,000 doses of the AstraZeneca vaccine, according to European sources told Efe this Thursday, and has thus become the first country in the European Union (EU) to make a decision of this type since that Brussels approved the mechanism on the control of exports of drugs produced in Community territory.

Italy transferred its decision to the European Commission (EC) last week and the Community Executive, which has the last word on the matter, did not oppose the ban decreed by Rome. Precisely, the Italian Prime Minister, Mario Draghi, spoke on Wednesday with the president of the Community Executive, Ursula Von der Leyen, about how to accelerate the European health response against the coronavirus, in relation to the vaccination campaign.

The European Commission (EC) approved the mechanism after the controversy with AstraZeneca for its announcement that during the first quarter it was going to supply less than half of the doses agreed with Brussels and the suspicion that the pharmaceutical company had sold vaccines to the United Kingdom that they corresponded to the EU countries. Hints that the Anglo-Swedish laboratory has rejected.

The measure obliges pharmaceutical companies to notify national authorities in advance about how many doses manufactured in their territory they want to export to third countries, and countries must decide within 48 hours whether or not to allow the sale, although they must first consult the European Commission . Doses can be blocked if it is considered that the quantity to be exported is so high that it puts the supply of vaccines to the EU at risk.

The export control mechanism caused a political crisis between Brussels, Dublin and London, due to the initial permission that the European Commission gave to block the export of vaccines between the Republic of Ireland and Northern Ireland.

Brussels had to rectify immediately after the telephone conversations that Von der Leyen had with the British Prime Minister, Boris Johnson, and the Irish, Micheál Martin, on a decision that went against the spirit of the Good Friday Agreements that the negotiations of the Brexit have both wanted to preserve. 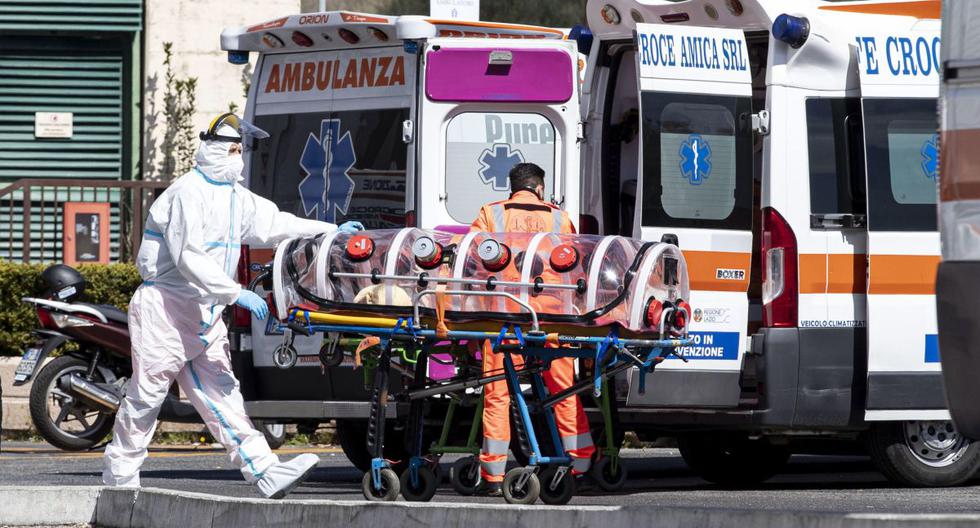 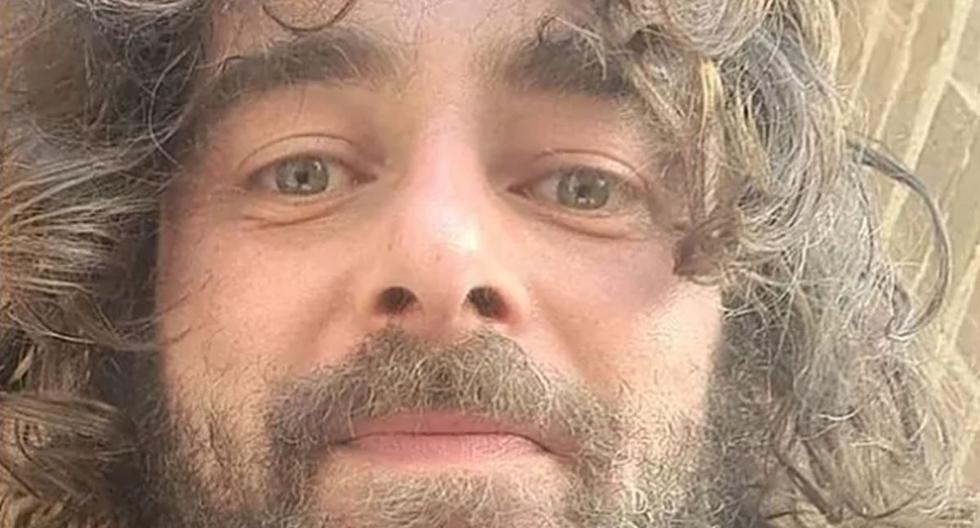 Italian priest announces in full mass that he fell in love: “I want to try to live this love” 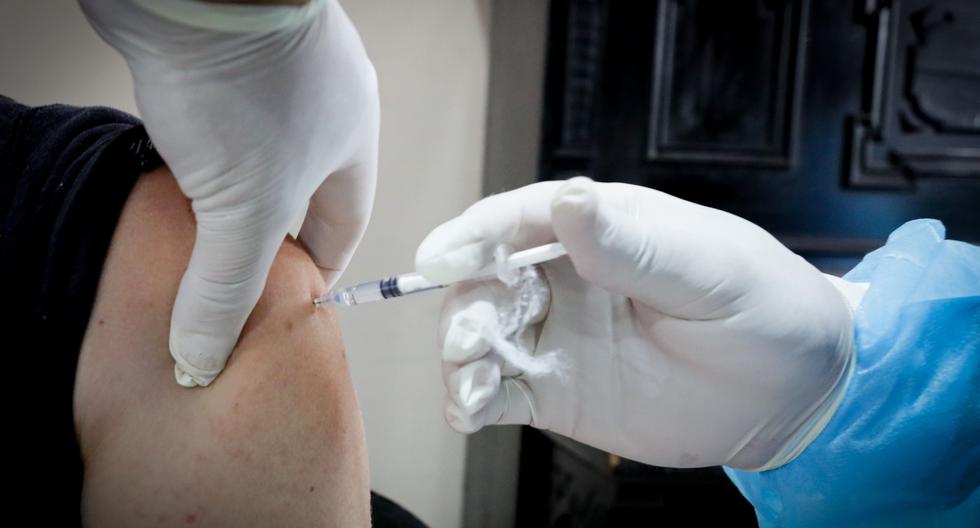