A future Criminal Police RJ contest will have new requirements for entry into the career, based on the creation law to be voted on by Alerj. 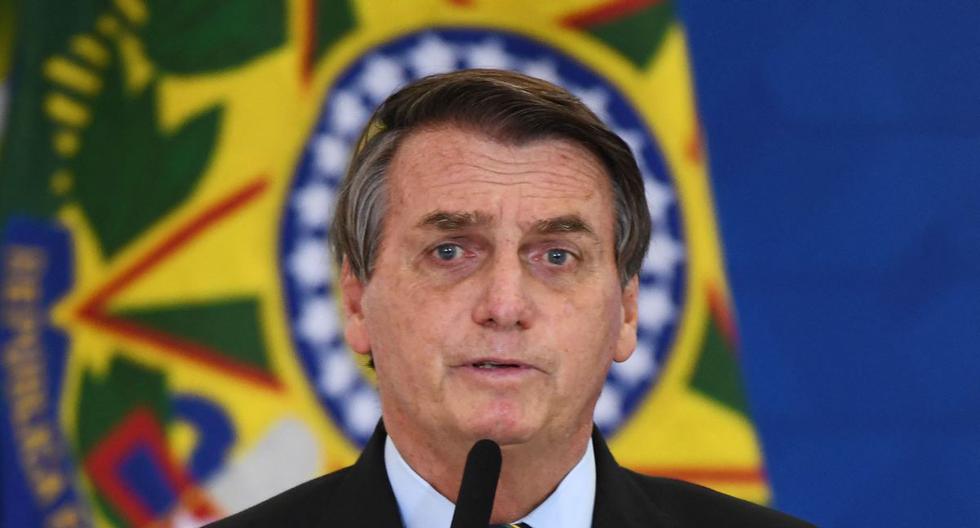 Governor Cláudio Castro sent to the Legislative Assembly of Rio de Janeiro (Alerj), this Tuesday, 29, the Complementary Law establishing the Criminal Police, within the scope of the State’s Executive Power.

If the law is approved, the next  Criminal Police RJ contest will  have changes in terms of entry requirements. This is because the career positions of current security inspectors and prison administration will be transformed into criminal police officers.

The latest public notices for these careers only required the candidates to have an average level. However, the Complementary Law brings the  higher level  as a requirement for criminal police officers.

In addition, criminal police officers will have a workload of 40 hours per week. For those who work on-call, on a 24h x 72h scale, the following will be defined:

In the message sent to Alerj, the governor asked for an urgent vote, considering that the proposal aims to establish institutional competences, organizational structure, fundamentals and prerogatives of the servers, with a view to the efficient performance of the body, in all its activities.

Complementary framework is being processed at Alerj

The RJ Criminal Police will not only have police officers. In 2021, Alerj approved, in the first discussion, the Bill (PL) nº 4.383/2021, which creates the complementary framework of the technical area of ​​PP RJ.

If approved and sanctioned, the change will impact a future  Polícia Penal RJ contest . The measure, however, still needs to go through a second vote in plenary before going to the governor’s sanction or veto.

Originally authored by deputy Colonel Salema (PSL), the creation of a new complementary staff of technical servants of the Criminal Police will adapt the existing positions to the new nomenclatures .

The measure includes several  professionals in the areas of Health and Cleaning / Hygiene , such as physiotherapists, nursing technicians and medical service assistants, dividing them into three categories, namely:

In these cases, the current positions, according to their education, would be transformed into the following nomenclatures above, thus:

Over the course of a career, earnings can reach R$4,121.23 (middle or coach) and R$6,412.39 (superior). In a future contest, those approved will still be able to enter with an additional qualification in their salaries, which are:

The approval, at Alerj, was celebrated by technical employees who followed the vote on the text in the plenary of the House, among them the dental surgeon Simone do Amaral, an employee of Seap since 2001.

“This project is extremely important for our careers, because, since we joined, we have not had any appreciation for our work. Unfortunately, we were excluded from projects that included prison officers, who today are criminal police officers. So, we are giving his life for the approval of this project”, he commented.

What changes with a Criminal Police RJ contest?

Part of the Criminal Police’s attributions are already common activities of penitentiary agents, such as the security of penal establishments and the escort of prisoners.

In practice, what changes is the legislation and the recognition of work, in order to equate them to the police. With this, the goal is to improve the security system, freeing civil and military police from criminal enforcement activities.

Criminal police officers (formerly correctional officers) will act in the fight against crime within prisons. The main changes in competitions with the creation of the Criminal Police are: