The full Senate of Brazil approved this Wednesday the nomination for the Supreme Court of the jurist André Mendonça, proposed by the president Jair Bolsonaro due to, as he himself affirmed, his condition of “terribly evangelical”.

The Upper House supported, by 47 votes in favor and 32 against, the president’s proposal, which hours before had already received the endorsement of the Constitution and Justice Commission, where Mendonça appeared for eight hours.

Mendonça, a 48-year-old lawyer, former head of the State Attorney General and former Minister of Justice in the current Government, is a pastor of the Presbyterian Church, but in his testimony before the commission he drew a clear red line between religion and public service.

“In life the Bible and in the Supreme Constitution”, He testified before the Senate committee, before which he committed “to the defense of the secular state”, as a result of the discord caused by his religious faith.

That controversy was fueled by Bolsonaro, who in 2019, his first year in power, promised bishops from his political base that he would bring a “terribly evangelical” judge to the Supreme Court, because if “the State is secular, the president and the people are Christians”.

Evangelicals are an important part of Bolsonaro’s base of support, which is why Mendonça’s condition as pastor generated a wave of misgivings and criticism in the opposition.

When proposing it to the Supreme Court, Bolsonaro even said that Mendonça would open the sessions of the highest court with “a prayer and thanks to God,” although the jurist himself ruled it out before the commission.

“I told the president that there are no spaces for religious demonstrations in the Supreme Court”he explained.

In addition, he committed himself to “the separation between the Church and the State, without privileges for any specific creed, and to guarantee full religious freedom for all citizens, even those who have none,” he declared.

Mendonça held that “The Constitution is and must be the sole basis in any decision of a magistrate”, although he pointed out that “in life the Bible and in the Supreme Constitution the Constitution.”

He also clarified that, even with his “conception of faith”, he will abide by legal precepts even in controversial matters for religion, among which he cited “the constitutional defense of civil marriage between people of the same sex.”

His appointment already ratified by the full Senate, Mendonça will replace magistrate Marco Aurélio Mello in the Supreme Court, who retired last July, since when the court is with ten of its eleven members.

Although Bolsonaro He immediately proposed to the former minister for that vacancy, the president of the Constitution and Justice Commission, Davi Alcolumbre, at odds with the president, delayed until this Wednesday a procedure that does not usually last more than a month. 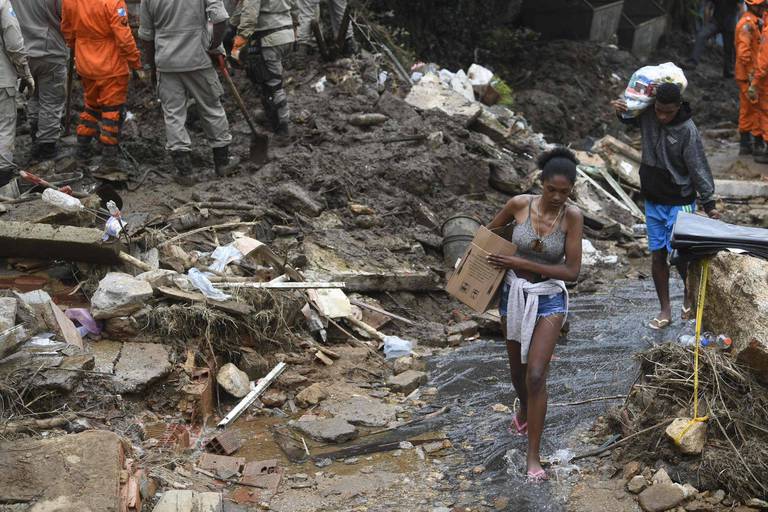 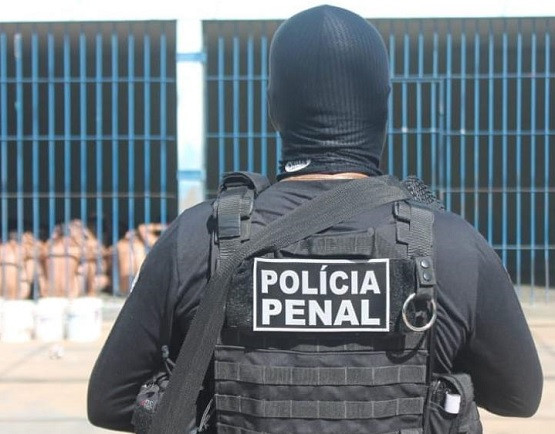