Argentina.- Thousands of people protest in front of the Courthouse of Buenos Aires against sexist violence

The candidate for national deputy in the City of Buenos Aires for Together for Change Ricardo López Murphy questioned the inflation that exists in Argentina and proposed to implement money of a higher denomination in order to lower the costs of its manufacture.

Specifically, the former Minister of Economy assured that “if we issued 10,000 and 20,000 (pesos) bills, we would have advantages”, since less amount of currency would be needed to cover the existing demand in the market. So far this year, for example, 1 million $ 1,000 bills a day went into circulation.

And since this period of Government began, there were 2.5 million daily tickets of all denominations that were added to circulating.

Several factors contributed to this veritable barrage of paper money. Since Fernández came to power the monetary base, all the money that exists – not counting what is sterilized with Leliq and passive passes – increased 74%.

But the increase in physical money in circulation was even higher, 104%. That is to say, the paper money that is in the hands of the public and the banks was doubled -measured in values.

The liberal economist remarked that the country has “a barbarous deficit” and that, nevertheless, the Government makes “nonsense”. As a first example, he pointed out “the billions of pesos that are spent on printing ballots to vote.”

“With a single ticket we would save a billion dollars paid by taxpayers, and that fixes a lot of collateral problems, bullies, scoundrels. Of frauds, in the last instance”, he specified.

Along these lines, López Murphy said that another problem that currently exists is “the Central Bank, which is going to issue a number of tickets from now until December that is crazy.”

“Basically, that is printing wallpaper that what it does is, due to an overabundance, lowering the price of the currency or raising the price of goods. The central reason for inflation is that issue that is made to cover the famous deficit of the State,” he explained.

When participating in La Noche de Mirtha Legrand, hosted by Juana Viale in El Trece, López Murphy specified that if banknotes with values ​​equivalent to 5 dollars are manufactured, “the cost in quantity is immense” because “more than 1 billion banknotes” would be needed to cover market demand.

Of the 1,629 million new bills that were created, 872 million were $ 1,000 bills and 414 million were $ 500 bills. They are almost 80% of the total. With year-on-year inflation running above 50% per year, the Central Bank concentrated on ordering the production of banknotes of the highest possible denomination.

When asked about the danger that this could bring in prices, the economist assured that “we already had inflation” and also rIt agreed that Argentina “took 13 zeros from the currency in the last 50 years.”

“We will probably remove 3 more zeros from it soon. Every zero is 1000% devaluation. Illegal cigarette factories, for example, are money-printing factories, because the tax is so high that if I can produce without paying (that tax), I do a scandalous business ”, he added.

On the other hand, the candidate of Together for Change, who in the general elections will compete within the ballot that he will lead Maria Eugenia Vidal, harshly criticized the vice president Cristina Kirchner because, in the midst of a context of “huge deficit”, it seems to her that spending “is insufficient”.

“If we win (the general elections),the previous time Cristina, Alberto, Máximo and Kicillof lost, this time the Cristina team lost. She intervened the national government and that of the province of Buenos Aires”, he analyzed.

In this regard, López Murphy considered that after the PASO “there has been great progress in terms of how society sees the circumstances” and said that “the result of September 12 heralds a very big change.”

“What we have to do is dream of prosperity again. We must rebuild that collective imagination and not that society that is a factory of poverty ”, he closed. 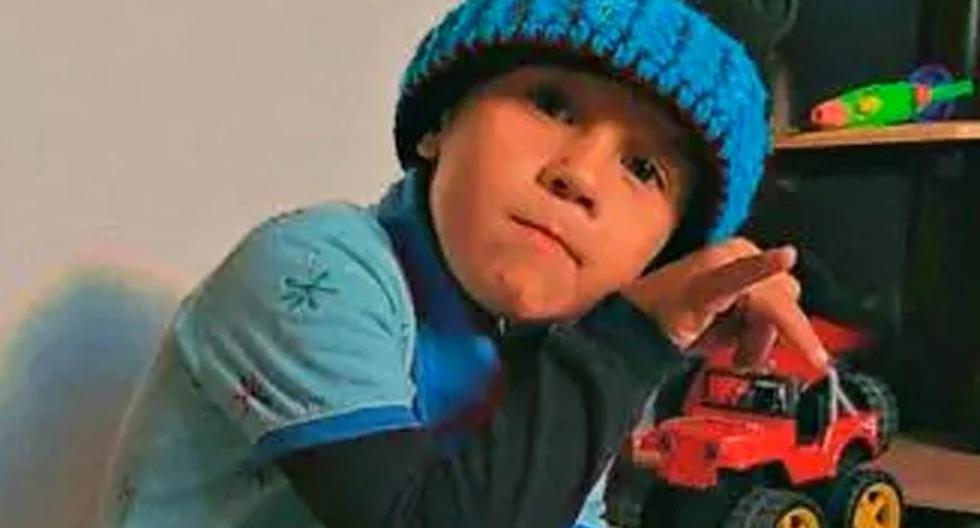 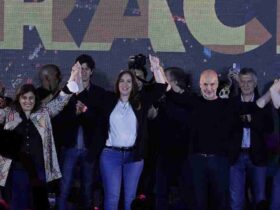 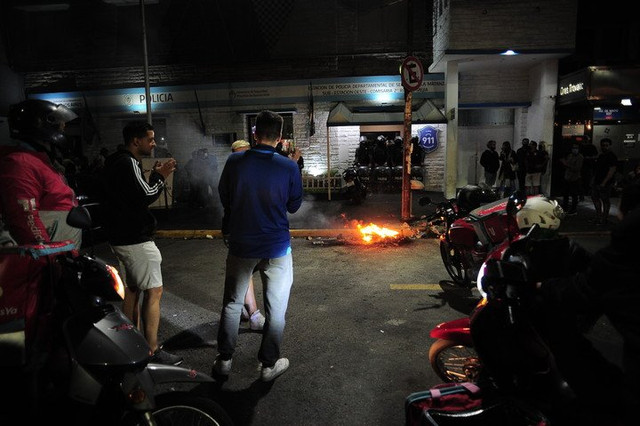 La Matanza: a kiosk is killed in cold blood