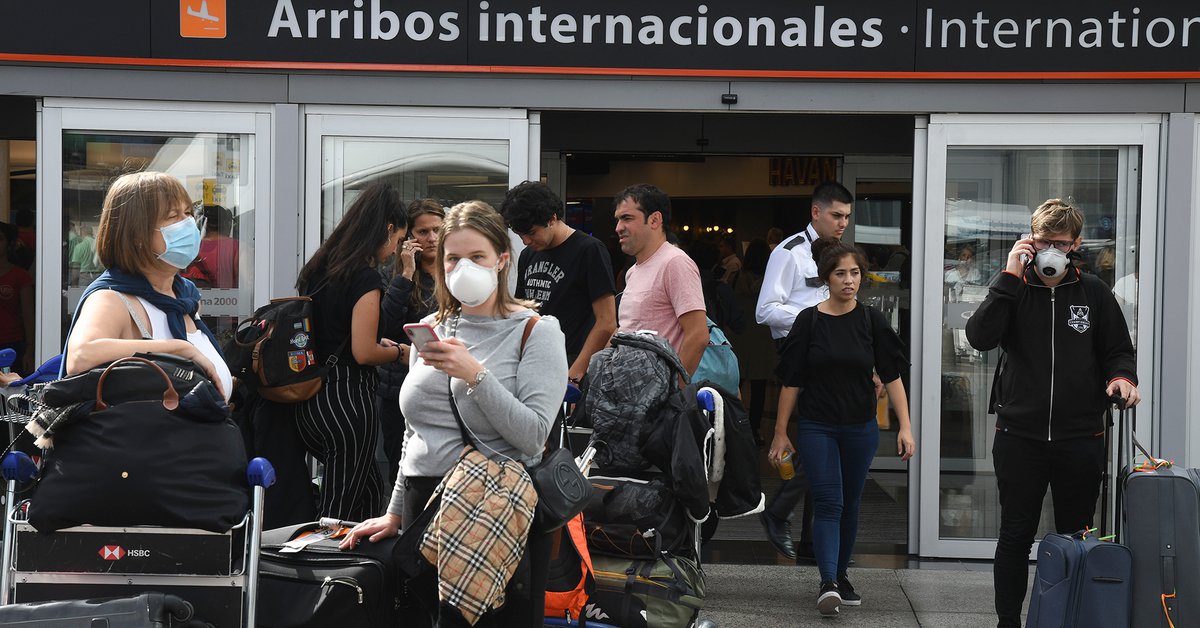 Coronavirus: the first case of the British strain was detected in Argentina

Argentina ordered Facebook to suspend the changes foreseen in its privacy policy that would allow it to transfer data from users of the WhatsApp messaging service, according to a resolution published this Monday in the official bulletin.

The suspension was adopted to avoid “a situation of abuse of a dominant position” and will be in force for at least six months or until the investigation carried out by the National Directorate for the Protection of Personal Data of the Agency for Access to Public Information is concluded.

The update implied that users had to accept the new terms of service and privacy conditions to be able to maintain the benefits of the platform or choose to leave it with the consequent loss of message and backup history.

The resolution of the Ministry of Internal Trade considers that given the high number of Facebook users in Argentina, the company “enjoys a dominant position in the market, through its social networks Facebook, Instagram and the WhatsApp messaging platform”.

According to data from this government entity, the instant messaging service WhatsApp has a penetration of 76% in mobile phones in Argentina.

“If the exchange of information on users established for May 15 of this year is verified, a database of users would be formed with a level of detail that cannot be replicated by other companies,” the resolution cites.

The Secretary of Commerce considered its intervention necessary because there is “a strong asymmetry in the bargaining power between users and WhatsApp, so they will be mostly forced to accept the new conditions of service, thereby enabling WhatsApp to collect data excessive personal information and improperly share personal information with other applications of the group, such as Facebook and Instagram ”.

“In the digital platform markets, the collection and exchange of unreasonable data can give a competitive advantage to the dominant players and result in the effects of user exploitation and exclusion of competitors, resulting in practices with the potential to affect the general economic interest. ”, He explained.

The resolution maintains that several countries, including the United States, Germany, Italy, Turkey, India and Brazil, enacted measures against Facebook’s new confidentiality rules that, according to experts, may expand the collection of data from its more than 2 billion users. users in the world. 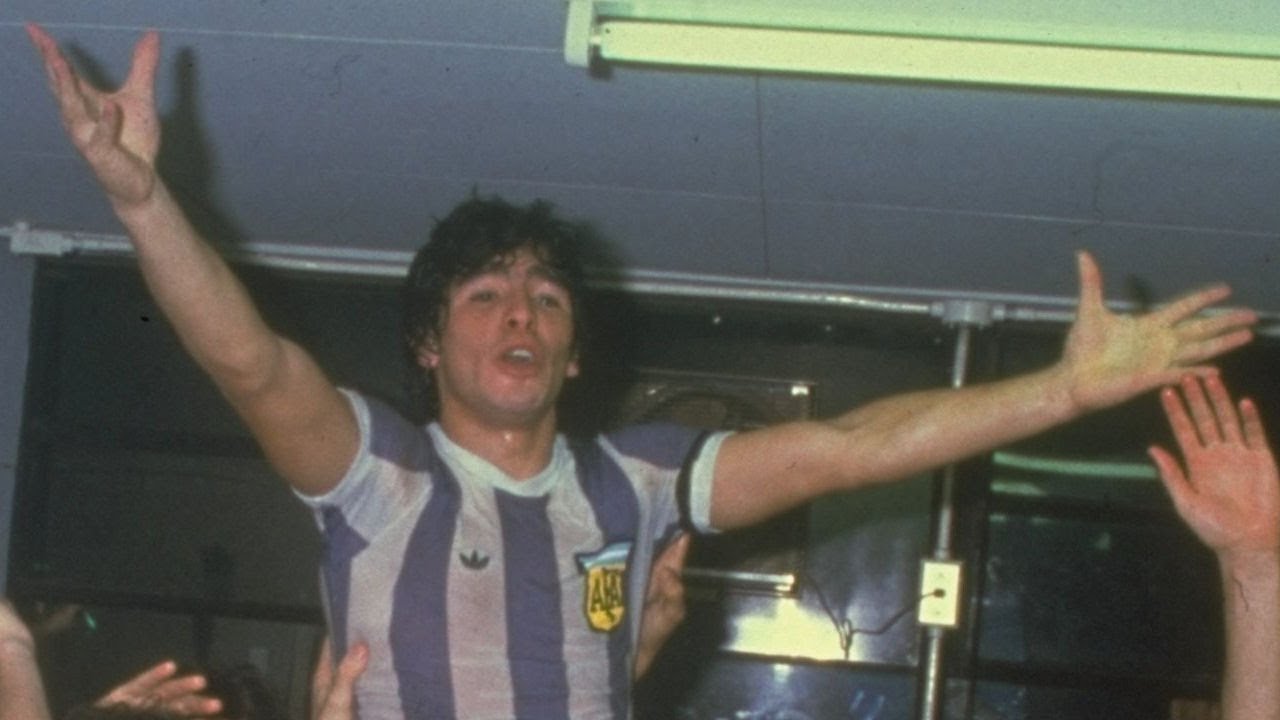