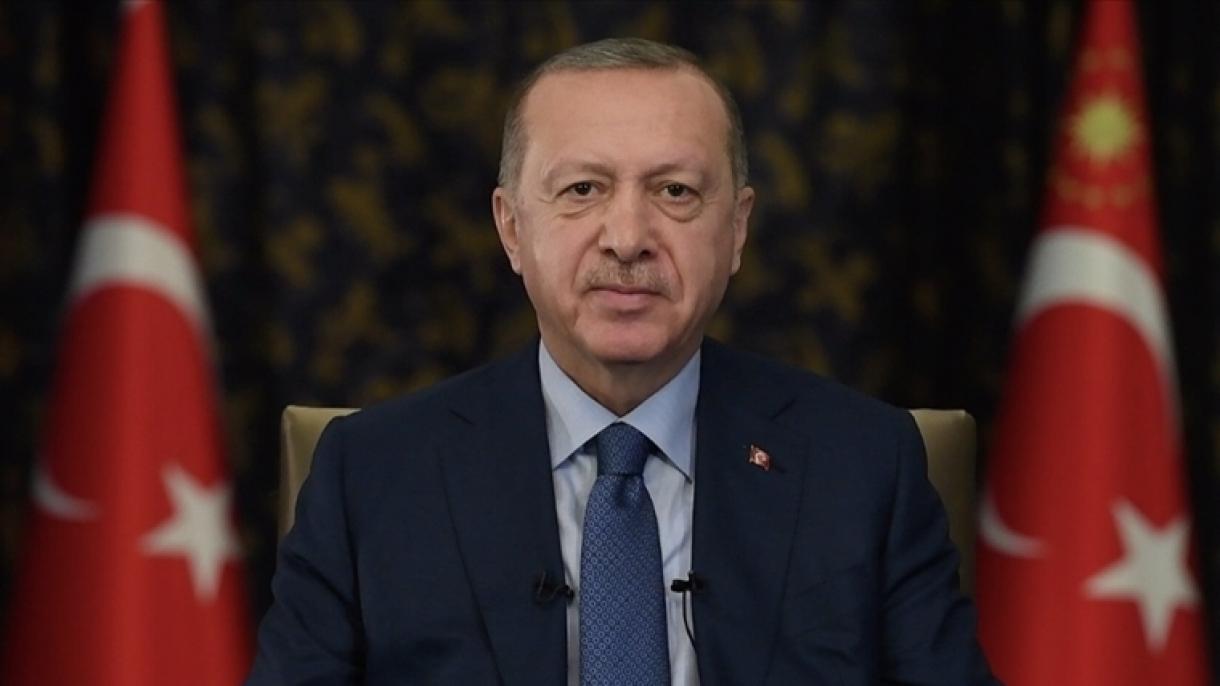 Recep Tayyip Erdogan: “The international community cannot afford to turn its back on the Afghan people”

Esmeralda Bravo went to the venue with a photo of her granddaughter Nevaeh, one of the fatal victims of the shooting.

“This has no explanation; my granddaughter did not deserve this. She was a good girl, very shy and very pretty, ”she told the press.

“It means a lot to me to have this support from the community, but I would rather have my granddaughter here with me.”

Uvalde, a city of about 15,000 inhabitants with a Hispanic majority , was until a few hours ago one of those typical places in the United States without history. A layout of perpendicular and parallel streets dotted with shopping malls, gas stations and fast food chains. But on Tuesday around noon, Salvador Ramos, an 18-year-old boy, stormed into Robb Elementary School with an assault rifle, barricaded himself in a classroom and opened fire on two teachers and 19 students, before being shot dead by police. The massacre, the worst in a school in the country for a decade, shook a quiet town and plunged it into a mixture of incomprehension and anger.

Aida Hernandez cried in the morning as she left mass at the Sagrado Corazón church, a simple gray brick building off the main road in Uvalde.

“I have felt horror and pain. He knew the victims. I’m still in shock,” said that teacher who worked at Robb School until she retired two years ago.