Scarlett Johansson Vs. Disney: the legal battle gets complicated

If you subscribe to YouTube TV, you should take note of the following information, which was recently announced by YouTube. Indeed, the American giant has announced that, as of today, Friday, December 17, 2021, all Disney content currently available on the platform is withdrawn. This decision follows the end of the license agreement signed with Disney.

Keep in mind that it is quite possible that this is only temporary. Indeed, still according to YouTube, the Mountain View firm is in the middle of a discussion with Disney precisely to bring back this content on its platform. The initial agreement expired on December 17, 2021. The two parties could not agree on a renewal before today, YouTube therefore had to remove the content.

but adjust its price accordingly

According to the press release from the American giant: “Disney is an important partner for us. We’re in the middle of a conversation with them and working hard to keep their content on YouTube TV. Our request to Disney, as to all our partners for that matter, is to treat YouTube TV like any TV provider by offering us the same rates as those of services of similar importance, on Disney channels as long as we can. propose them.”

That being said, this disappearance of Disney content from the catalog – whether temporary or not – has a happy consequence for subscribers. YouTube TV will reduce its rate by $ 15. So that means the monthly subscription now drops from $ 64.99 to $ 49.99.

There is no doubt that the tariff will return to its “normal” value if the Disney content were to return one day. Hopefully this will not lead to an exodus of subscribers, or at least in rather small proportions. To be continued ! 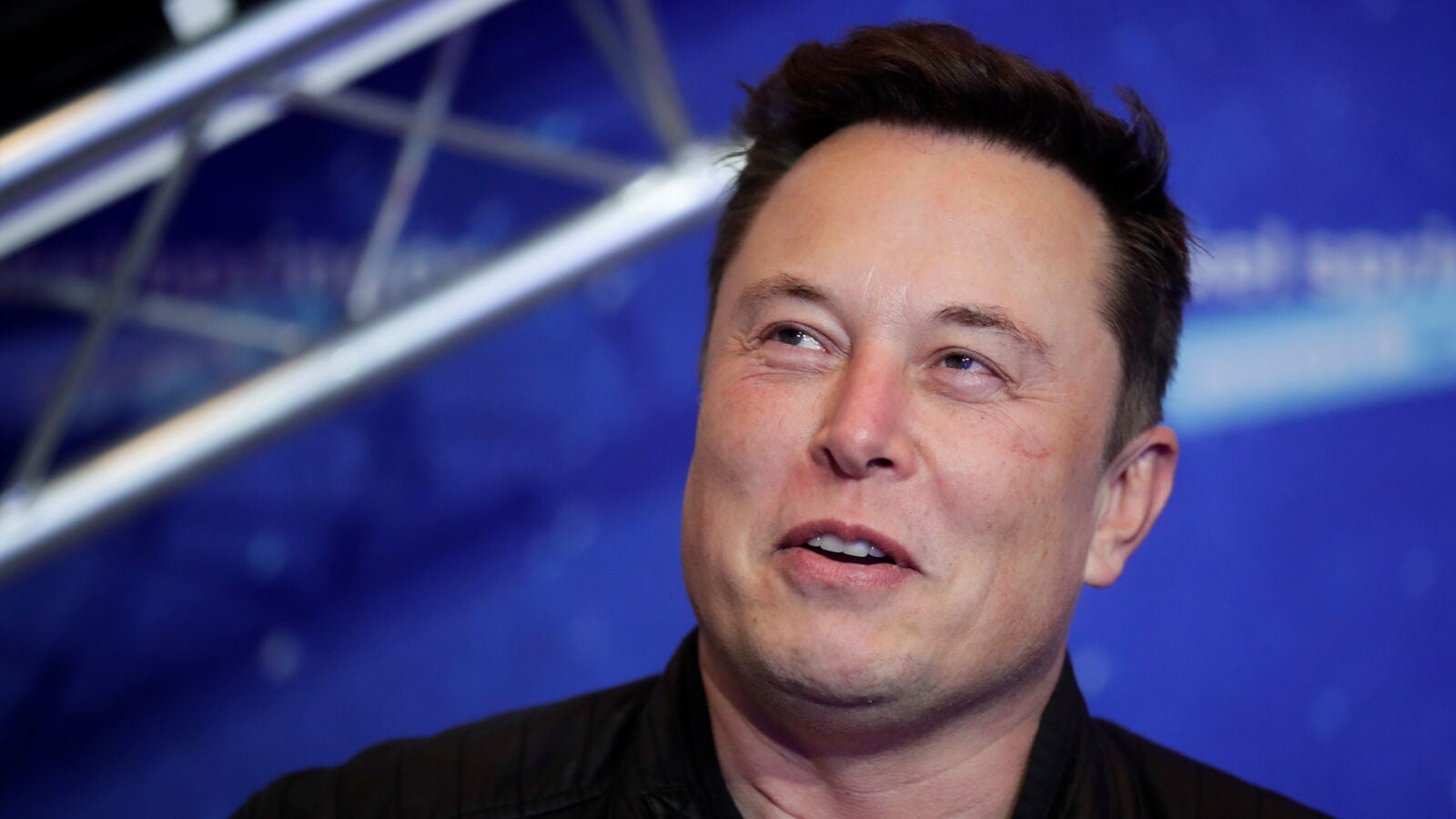 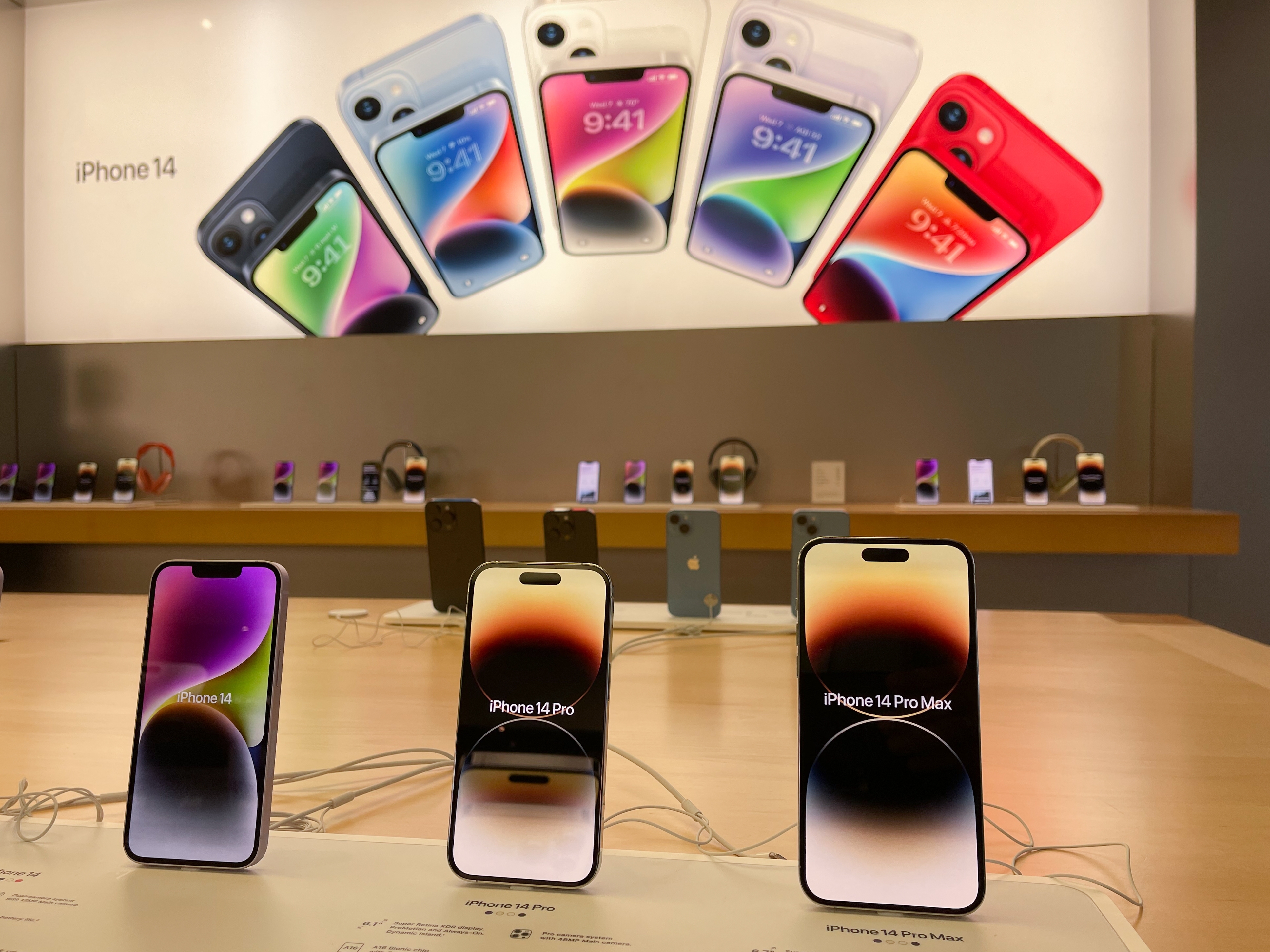