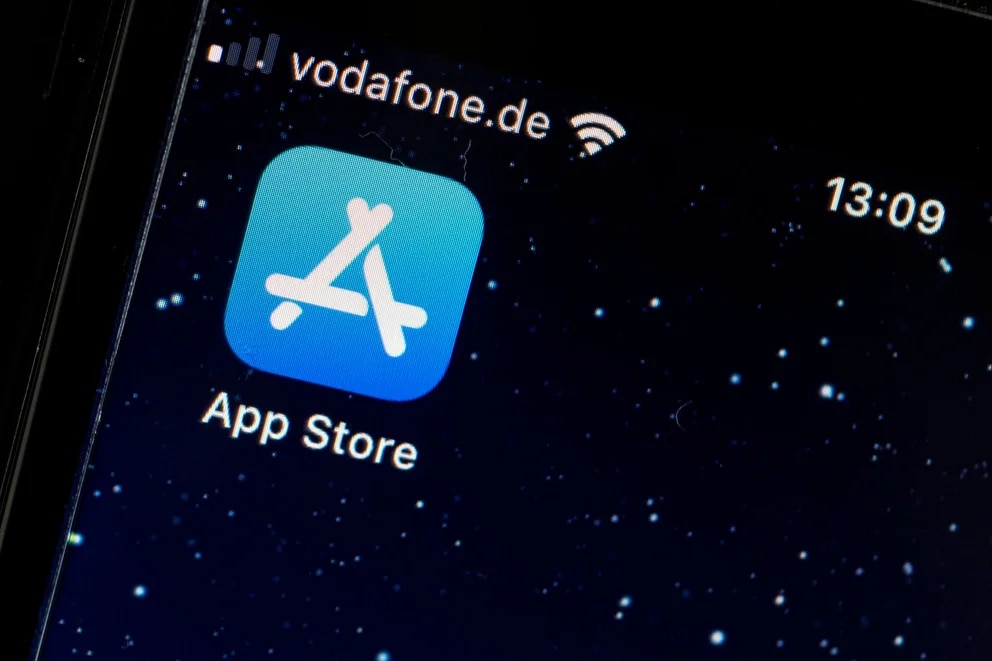 Apple, against installing applications from outside the App Store

Tonight Microsoft intends to announce important changes to its Windows operating system as part of a presentation. Although the Redmond-based company has not yet officially confirmed that it is Windows 11, the evidence has recently intensified massively.

We’ll tell you when and how you can follow the “What’s next for Windows” event live and what we know about Windows 11 so far.

When is the event and how will it be broadcast?

At the moment there are no other channels known to show the event live. There are currently no transmissions on the official YouTube channels Microsoft and Windows.

We do not have absolute certainty as there is still no official confirmation from Microsoft. However, there have recently been very clear indications that it can actually only be Windows 11:

An apparently early test version with number 21996.1 had been leaked and has made its way through the media around the world. For example, we looked at what else the corresponding screenshots reveal about the supposedly new operating system. There are also initial benchmarks that are particularly interesting for gamers.

It is not entirely clear, however, whether Windows 11 is a really new operating system or just another iteration of Windows 10.

At first glance, Windows 11 actually looks different, reminiscent of something thanks to rounded edges and centrally arranged taskbar icons Apple’s macOS. A look at various menus, on the other hand, suggests a Windows 10 derivative.