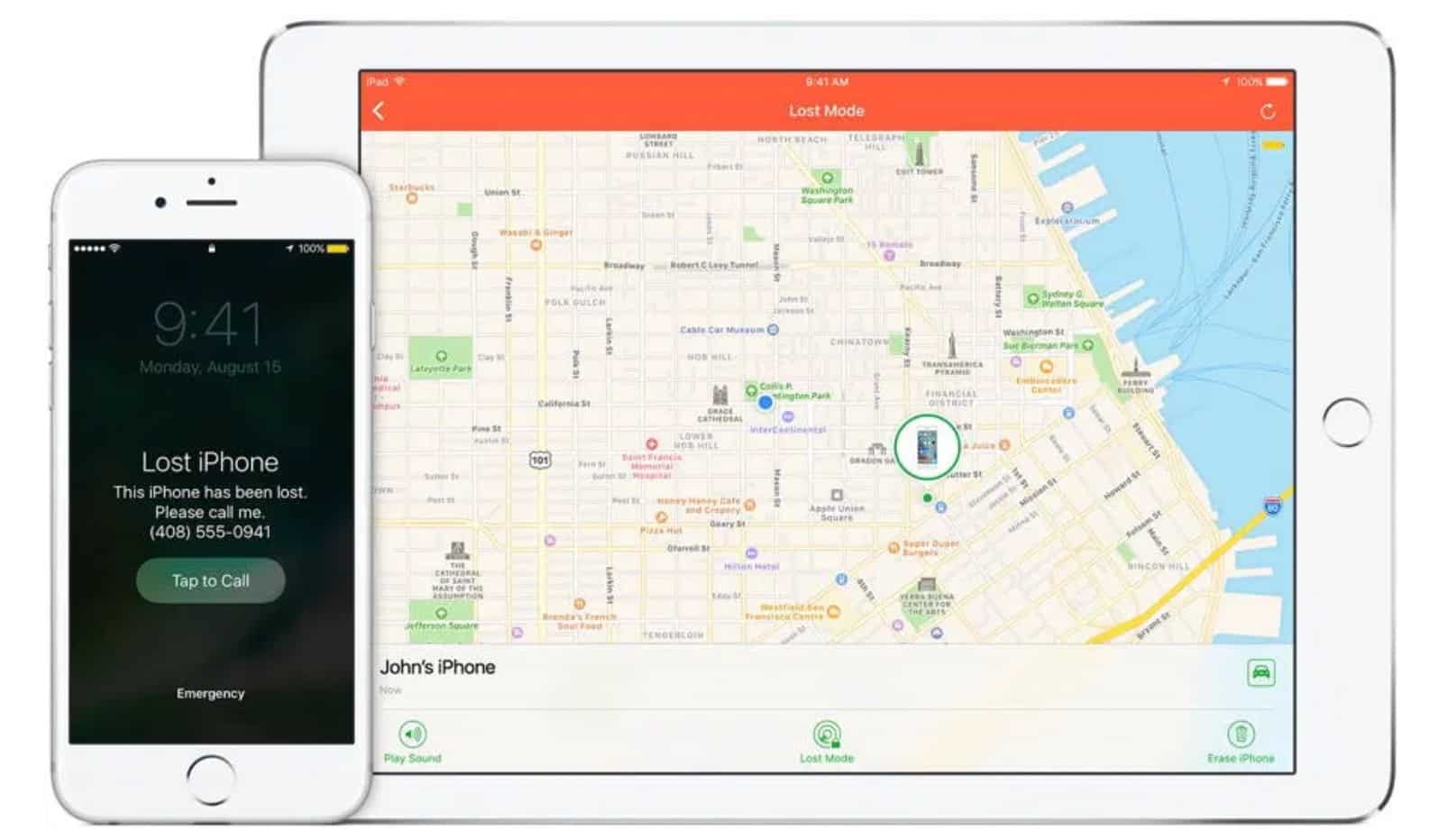 Virgin Orbit, an artificial satellite launch company founded by spinning off from Virgin Galactic, conducted a second engine ignition flight test of the LauncherOne rocket called Launch Demo 2, and succeeded in reaching an orbit of 500 km above the ground for the first time. Not only that. This rocket is equipped with 10 NASA microsatellite satellites and has been successfully deployed in orbit.

Virgin Orbit said on Twitter: “Successfully deployed to orbit targeted by payload! LauncherOne successfully reached space for the first time and completed its first mission to space, nine cubes for NASA’s friends. We are pleased to have achieved the Sat Low Earth Orbit Launch Mission. ” There are nine cubes quickly, but since the payload is a carpool format for multiple missions, one of which is to buy two CubeSats at the same time, there is no doubt that a total of 10 satellites were put into orbit.

The LauncherOne rocket, which is approximately 21 meters long, has a two-stage rocket booster configuration and is capable of sending a payload weighing 500 kg into orbit.

Virgin Orbit took off the Boeing 747 (commonly known as Cosmic Girl) carrying this LauncherOne rocket from Mojave Air & Space Airport in California, advanced the aircraft to the southwestern Pacific Ocean, and dropped LauncherOne at a preset point.

After that, LauncherOne ignited the Newton Three (N3) engine of the first stage booster and shifted to rocket propellant, and confirmed normal combustion for about 3 minutes. In the previous test, the rocket propellant line ruptured and ended at this stage, but this time it was completed without incident. After an inertial flight of about 45 minutes, the Newton Four (N4) engine of the second stage booster was ignited, and this time it burned for nearly 6 minutes, deploying the payload in an orbit of about 500 km above the ground. This was a historic moment for Virgin Orbit.

Today’s sequence of events for #LaunchDemo2 went exactly to plan, from safe execution of our ground ops all the way through successful full duration burns on both engines. To say we’re thrilled would be a massive understatement, but 240 characters couldn’t do it justice anyway. pic.twitter.com/ZKpoi7hkGN

A Virgin Orbit spokesman said that this success will result in the launch of the payload into orbit as a formal commercial service next time. Virgin Orbit has already pre-ordered missions from companies such as the U.S. Space Force, the Royal Air Force, satellite constellation company Swarm Technologies, Italian space exploration company SITAEL, and Denmark’s GomSpace, after this test. did. In addition, some rockets to be used in the future are already being assembled at the Virgin Orbit manufacturing facility in Long Beach, California.

Rocket Lab is currently the majority in the field of small satellite launches, but Virgin Orbit aims to take a dominant position in this market. That said, California startups Astra, Firefly Aerospace and Relativity Space are also planning to enter the market, which could be quite competitive in the next few years.

By the way, Virgin Orbit is said to have reinforced by welcoming some of the best experts in the industry, including those who have been involved as chief engineers in the Atlas and Delta rockets after the last failure of the first flight in May 2020. I will. A representative of Virgin Orbit said, “We have a system in place for a stable launch.”

According to telemetry, LauncherOne has reached orbit! Everyone on the team who is not in mission control right now is going absolutely bonkers. Even the folks on comms are trying really hard not to sound too excited.

Apple Siri: a patent to recognize the voice of an impostor