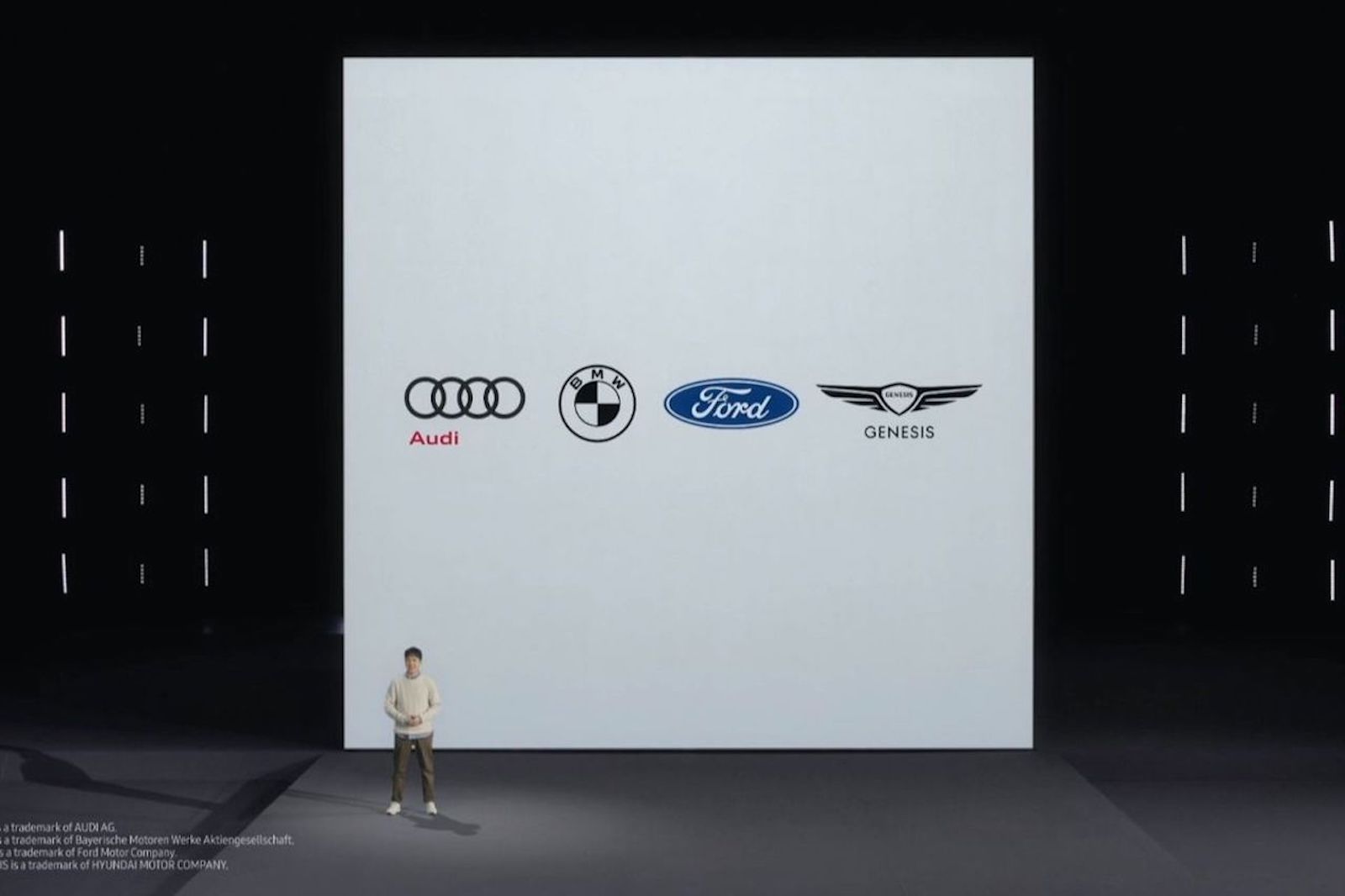 It has been revealed that President Trump has signed an executive order to commemorate the statues of great Americans, including one of Apple’s co-founders and former CEO Steve Jobs, in a national garden to be built in the future.

The executive order issued earlier this week is a revised version of the order to establish the “National Garden of American Heroes” issued in July last year, creating an inter-ministerial task force for construction. Was ordered. It outlines President Trump’s intentions for a garden plan and what the garden will look like and what the great figures will be on display.

According to the order, “National Gardens will be built to reflect the wonders of our timeless exceptionalism (unique values, values, political systems, and the idea that the United States is a special country because of its history). “It will be a place where citizens of all ages and men can renew their vision of greatness and tackle the challenges I have given to all Americans in my first speech in Congress.”

Based on this philosophy, the statues of great men are said to have been chosen to “embody the American spirit of boldness and rebellion, excellence and confidence, loyalty and love,” and the criteria are “essential” to American history. It is stated that he made a contribution.

Originally, this order was issued as a statue of a former hero, such as General Robert E. Lee, who supported slavery in the 19th century Civil War amid the rise of the BLM movement triggered by the assault of Mr. Floyd. It was triggered by Mr. Trump’s opposition to the movement to remove the. “In the face of such vandalism, as an American, we strongly oppose this violence and peacefully tell our great national story to future generations through a new memorial to the heroes of the United States. It is our responsibility. ”This is a strong reflection of Mr. Trump’s idea.

Candidates for great statues are on a long list, and Jobs is just one of them. Inventors, scientists and singers such as the Wright brothers, Albert Einstein, Johnny Cash, Billy Holiday and Martin Luther King Jr., as well as civil rights activists and politicians are among the names.

The decision on where to build the national garden and the budget will be made under the Secretary of the Interior of the next Democratic Party, Biden’s administration. As mentioned above, Mr. Trump was issued in the context of the opposition to the BLM movement, so I would like to keep an eye on what will happen in the future.