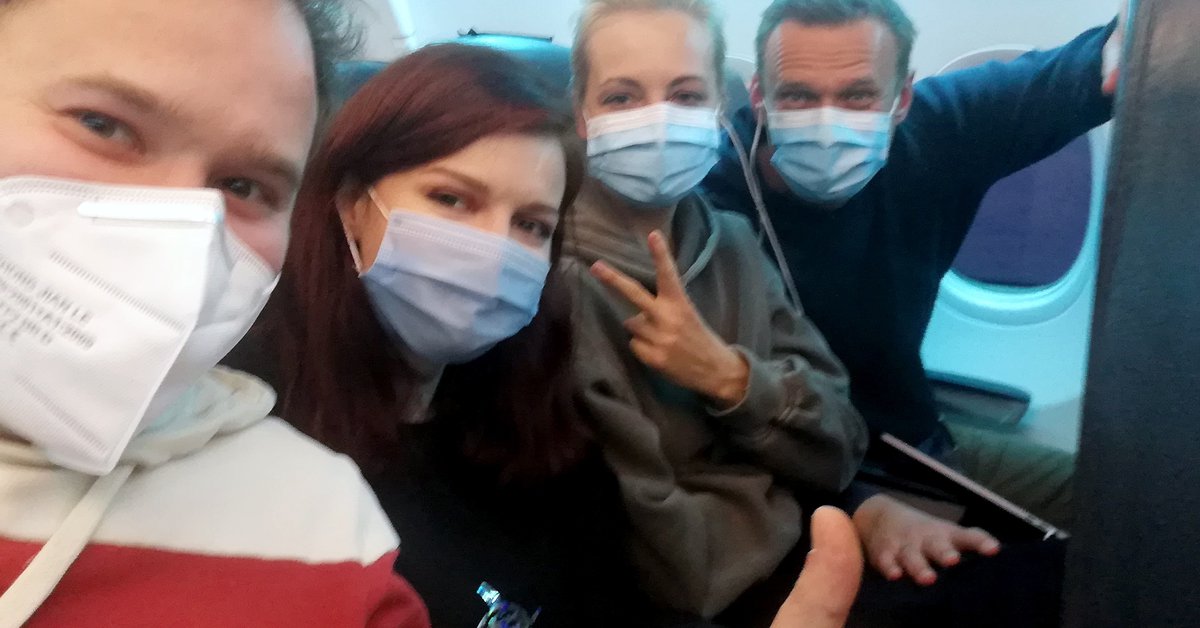 Amnesty International demands the immediate Release of “Prisoner of Conscience”

BERLIN, GERMANY – DECEMBER 18: A man walks through the corridor of the German Bundestag as an EU Flag is reflected on a glass Panel on December 18, 2020 in Berlin, Germany. The European Union and the United Kingdom struggles to find an agreement as the Brexit negotiations continue. (Photo by Michele Tantussi/Getty Images) Photographer: Michele Tantussi/Getty Images Europe

(Bloomberg) — After a blockbuster start to the year for euro-area bond sales, a barrage of debt from the European Union risks cannibalizing future demand for its member countries.

The bloc is due to launch its first bonds of the year this week, after its initial social debt sales in 2020 drew record bidding. It will follow that up in 2021 by making a start on 750 billion euros ($905 billion) in joint issuance to fund the region’s recovery from the pandemic.

That’s set the stage for a shakeup of fund allocations that could see national debt ditched or shunned to make room, according to investors across the continent including Janus Henderson in London, Grupo Novo Banco in Lisbon and Degroof Petercam in Brussels. There’s some speculation EU bonds could one day rival German bunds or U.S. Treasuries.

“It makes a big difference in terms of competing with other European sovereign debt,” said Andrew Mulliner, global bond portfolio manager at Janus Henderson Investors, which oversees 277 billion pounds ($376 billion.) “As the EU issuance grows it should become the preferential liquid safe asset for Europe. That probably means demand for the likes of France will reduce, all things being equal.”

Previously the EU only had modest debt outstanding, mostly stemming from euro-zone crisis loans to Ireland and Portugal. Yet the pandemic changed everything. Member nations overcame differences to seal a groundbreaking plan to fund the recovery. While the European Central Bank will buy some, bond investors will be on the hook for the rest.

It’s a game-changer for all involved in the continent’s 12-trillion-euro bond scene, who must rework strategies around an issuer that doesn’t fit easily into traditional categories. The scale of the bloc’s offering will soon dwarf that of most euro-area sovereigns. Its intention to sell some debt via auction — a format used nearly exclusively by governments — further blurs the lines.

“It’s likely investors will replace exposure away from semi-core debt such as France and Belgium, as well as other SSAs and smaller less liquid countries such as Austria and Finland,” said Ronald van Steenweghen, who manages around 1.5 billion euros at Degroof Petercam Asset Management.

So far the EU’s social bonds have outperformed national debt, even though there’s been no sign of flagging interest in the region, with near record bidding for an Italian syndication this month. The next in focus is France, selling a 50-year note Tuesday. The resilience comes as investors have a backstop from the ECB’s 1.85-trillion-euros asset-purchase program.

Still, ripples from the bumper issuance will likely carry beyond the government bond market. Almost two-thirds of covered bond investors who responded to an ABN Amro Bank NV investor survey indicated they will rebalance into sovereign, supranational and agencies bonds in 2021, with around a fifth of bank treasuries citing the increased supply from the EU as the driving factor.

The element of competition is also reflected in plans by a third of banks to move the trading of EU bonds from desks covering SSA debt to their European government bond teams, according to a BlackRock Inc. survey of sell-side participants.

“It really is a new kid in town that has made untypical investors look at it,” said Vasco Teles, a fund manager at Grupo Novo Banco Gestão de Activos in Lisbon, who focuses on European government bonds but is now one of the largest holders of the EU’s latest 15-year debt. “We have had to be inventive in treating the EU as a sort of new issuer, since previously we had not considered their bonds.”

Any softening of demand for national debt could in theory push up individual government borrowing costs, in an inadvertent negative side-effect. Yet in a world where all assets are being driven by unprecedented central bank largesse, significant allocation changes will likely trigger only a marginal change in price.

The “sorts of liquidity abundance we are likely to live under for the next half a dozen years” means there’ll be little immediate pressure from EU debt on the pricing of comparable government bonds such as France, according to Teles. The largest recipients of EU funds will have less need to issue their own debt, too.

Yields are also starting from historically low and often negative levels, meaning much of the continent is effectively getting paid to borrow for a decade. German rates are the lowest in the region, below the level banks get for parking money at the ECB, meaning yield-hungry funds are also eyeing the EU bonds as a potential replacement.

“It’s so far more been at the expense of Germany,” said Simon Bell, who manages $30 billion at Legal & General Investment Management, and has bought into the bloc’s joint debt. “It’s really hard to get excited about German yields when they’re trading below the deposit rate.”

German debt will still remain attractive as a hedge against a potential break-up of the bloc or common currency, given the strength of its domestic economy. It would take further steps by the EU toward political and fiscal union for the market to see the new joint debt supplanting bunds, according to Konstantin Veit, senior portfolio manager for European rates at Pimco Europe GmbH.

For now EU debt may continue to grab the limelight because of all the money pouring into assets that take into account environmental, social and governance factors. A third of the pandemic funds will be green bonds and the bloc has already issued various tenors of social debt under its SURE job-support program.

“The SURE bonds offer a clear positive impact goal, have liquidity and on top of that also come at an attractive level,” said William de Vries, fund manager at Triodos Investment Management BV. “If the EU issues a full curve of bonds, we will most certainly diminish our allocation to standard sovereigns.”