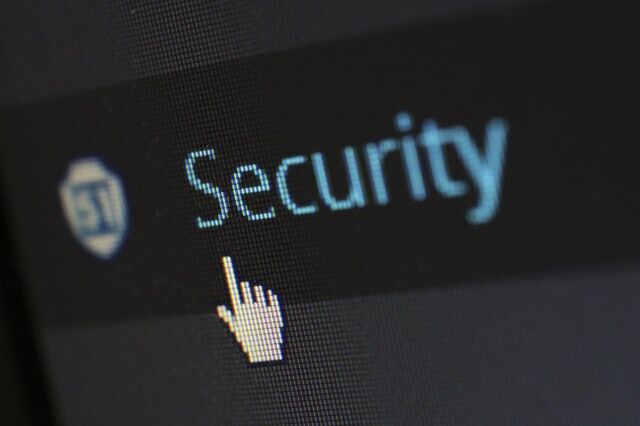 What are the five myths about blockchain security?

Rumor has it that Apple has cut the production of the iPhone 12 mini by 2 million units and shifted that amount to the iPhone 12 Pro.

According to an investor note from major financial institution Morgan Stanley, iPhone 12 Pro sales are so strong that the lead time (waiting time from ordering to manufacturing) exceeds the model of the past four years by 10 days. As a result, it is said that the production of the iPhone 12 Pro was increased by 2 million units, and instead the production of the iPhone 12 mini was reduced by 2 million units to offset it.

The report observes that the iPhone 12 Pro will sell too much and increase production of LiDAR scanner chips, and conversely, the iPhone 12 mini’s sales will be about 6% of the total iPhone sales, disappointing Apple. It looks like it is being reinforced.

As well-known analyst Ming-Chi Kuo predicted, the small screen model may be a struggle in the international market, aside from Japan.

Meanwhile, the report also mentions sales forecasts in China. He also emphasizes that the non-Pro iPhone 12 series is selling better than the US. The Chinese market share of the iPhone in December last year reached 20.3%, the highest level in 18 months, and it is analyzed that most of it is due to the iPhone 12.

Immediately after the announcement of the iPhone 12 series, there was a prediction that the only difference between the iPhone 12 Pro and the iPhone 12 was the camera quality, and the Pro model was too expensive to sell, but the camera quality is exactly what boosts the unprecedented popularity. It is also presumed that it is doing. Behind the scenes, the slump in the iPhone 12 mini has been reaffirmed, and palm-sized enthusiasts will be concerned about the future mini-size survival.