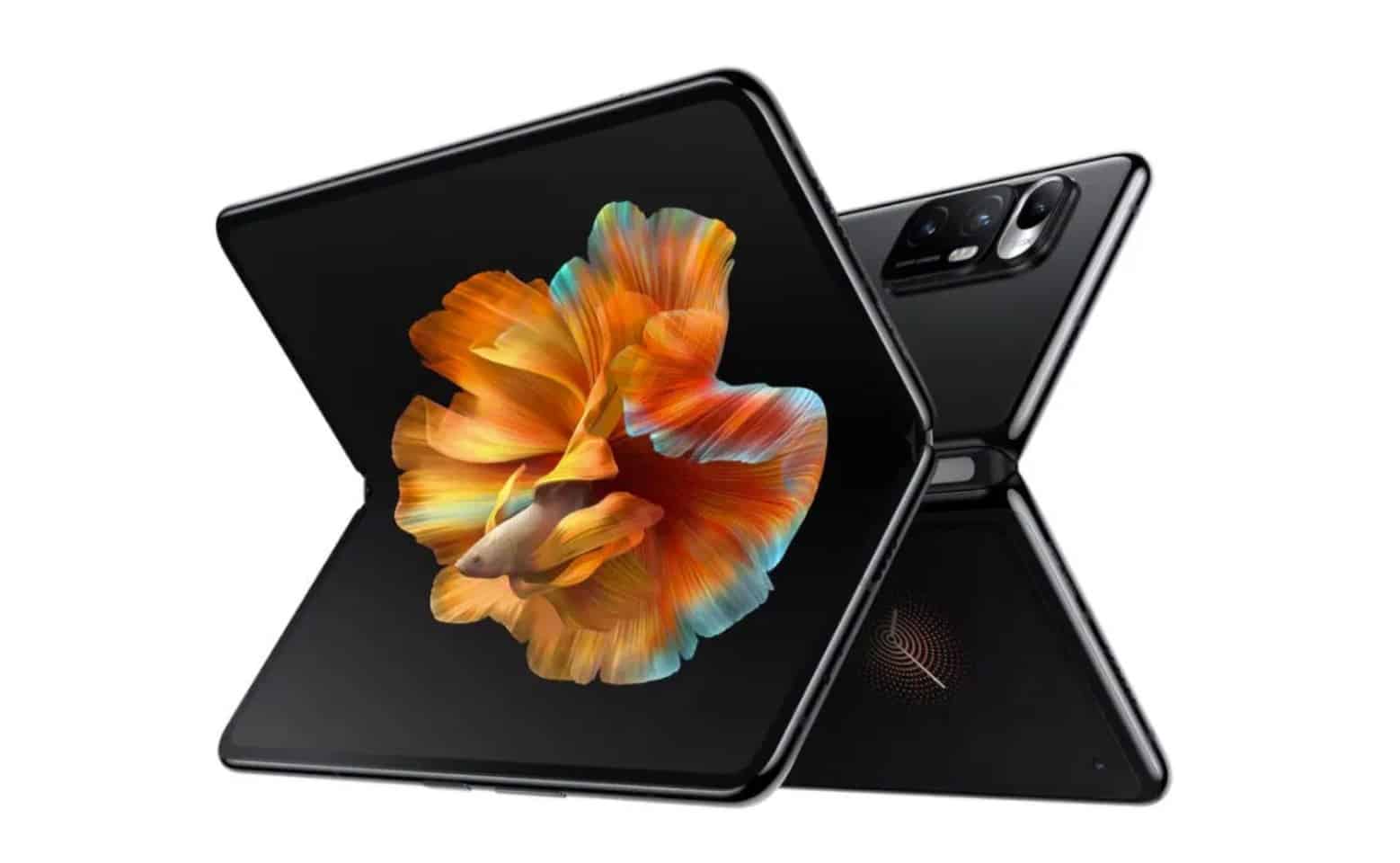 Instagram announced this Thursday that it will stop the implementation of some features incorporated in its latest updates, after receiving a growing negative reaction from users.

According to a report in the tech bulletin Platformer In recent days, the social network has been criticized by users, including celebrities such as the Kim and Kylie Kardashian sisters, frustrated as the app tries to look more and more like its Chinese rival TikTok and moves away from its original concept as a means of sharing photos among friends. Among the features most questioned by users are showing a higher proportion of recommended content from accounts they don’t follow. The full-screen format, like the one used on TikToK, was also criticized by subscribers.

The phrase was born on the petition platform change.org, which by Thursday night it had received more than 229,000 signatures supporting the initiative.

Instagram CEO Adam Mosseri responded to the controversy earlier this week with a video on Twitter saying the features were a work in progress and were being tested with a small number of users.

“I’m glad we took a risk,” Mosseri said in an interview with Casey Newton of Platformer.

“But we definitely need to take a big step back and regroup.”he added.

“If we don’t fail from time to time, we’re not thinking smart or big enough,” he said.

Mosseri argued that the shift towards more video presence would happen even if the service did not change anything, since Users sharing and searching for video clips are increasing.

“If you take a look at what people are sharing on Instagram, you see that there is more and more of a shift to video over time,” he explained.

Meta director Mark Zuckerberg endorsed that position during a call on Wednesday, reinforcing that people are watching videos online more and more. Meta and Google are among the companies facing growing competition from TikTok for people’s attention, and have launched their own versions of short video sharing formats.