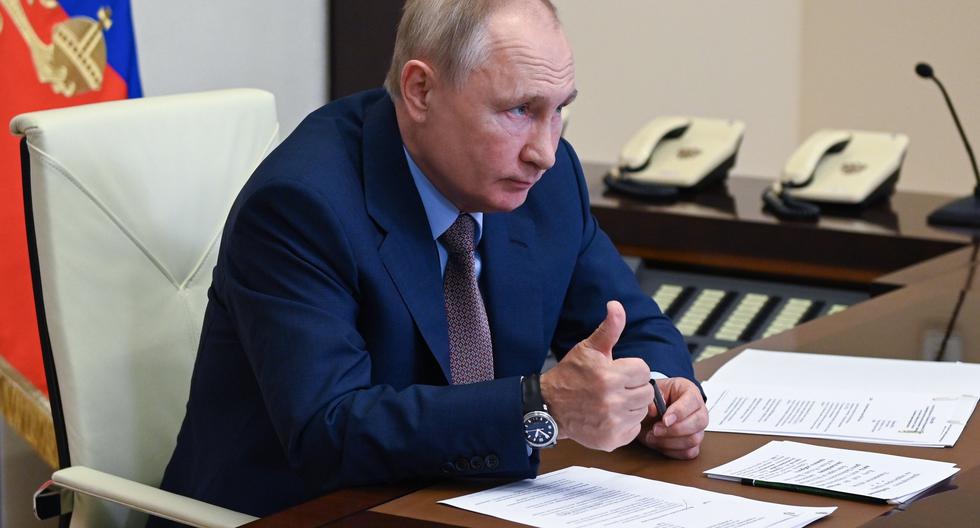 U.S. health officials are sounding the alarm over a dangerous strain of bacteria recently detected in the country for the first time, warning it could cause serious illness after multiple people fell ill from the virus.

The Centers for Disease Control and Prevention (CDC) stated that they detected the bacterium Burkholderia pseudomallei “for the first time in the environment in the continental United States” in a recent health alert, noting that the strain is responsible for the rare disease melioidosis, also known as Whitmore’s disease.

the bacteria “was identified through environmental samples of soil and water in the Gulf Coast region of southern Mississippi during an investigation of two cases of human melioidosis,” the agency continued, adding that while it had detected a case of the disease in July 2020, it only confirmed the local presence of the bacteria last month.

Although their cases were separated by years, genomic sequencing revealed that the two melioidosis patients had been “infected by the same new strain from the western hemisphere”, what was it “distinct from previous known isolates”, the CDC said. Both ended up hospitalized with sepsis and pneumonia, but recovered after antibiotic treatments.

The bacterium is typically found in tropical and subtropical climates around the world, including in Southeast Asia, Central and South America, the Caribbean, and Australia. Although it can cause serious illness, the CDC noted that the risk of person-to-person transmission is “considered extremely low as there are few documented cases.”

A 2016 study by researchers at the University of Oxford estimated that the pathogen killed up to 89,000 people in the previous year and suggested it could be present in up to 79 countries, including 34 that had not previously detected it. At that time, the newspaper indicated a “complete absence” of bacteria within the US

In late 2014, the CDC confirmed that the bacteria had leaked from one of its own labs in Louisiana after several research animals contracted melioidosis, at least four of which did not survive. The CDC later shut down the lab’s work with B. pseudomallei, saying they had found serious problems with its biosafety procedures.