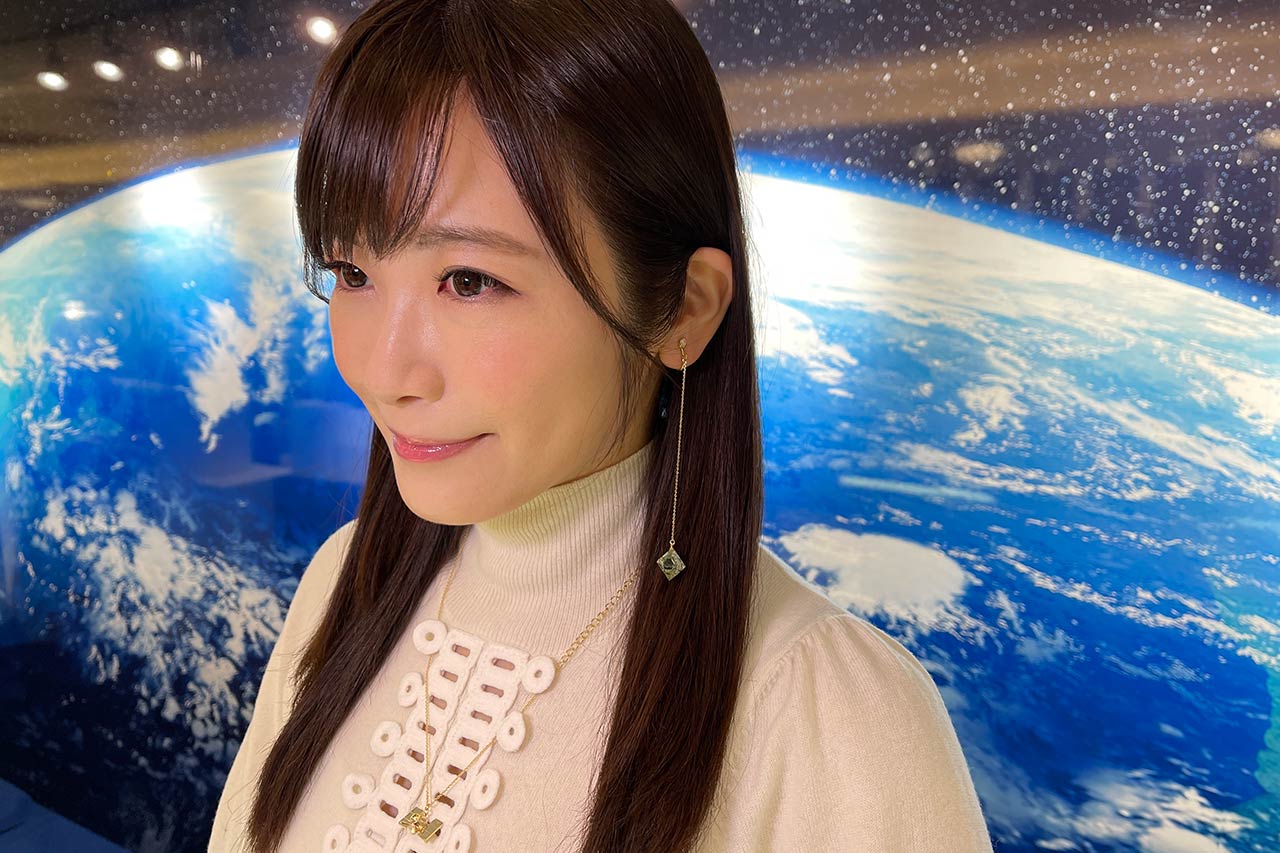 New to JAXA official accessories of Martian Moons Exploration Project MMX.Items that make you feel closer to the universe –GLM

Walmart announced that from now on customers will be able to upload their photos to its website and artificial intelligence will make it possible for them to virtually try on the clothes they want to buy. They detailed that the new system will be called “Be your own model” and will make it easier for customers to buy clothes online without fear of making the wrong size.

Previously, the department store company had a system that allowed users to select from a list of models with different types of build in order to identify the one that most closely resembled their physique. In this way, by trying on the clothes of their choice, buyers could get an idea of ​​how the garments would look on their own body.

The launch of the new feature is made possible by Walmart’s acquisition of startup Zeekit last year. As explained, this function works from an artificial vision and neural networks that are capable of analyzing the images provided by users to create an image of the client dressed in the garments in question.

Neural networks allow aspects such as the different variations of a product to be determined. This includes things like its size, color, the drape of the fabric, or even the length of the sleeves.

In this way, it is possible to obtain a more realistic representation for the user, who can enjoy a better experience when buying clothes.

Cheryl Ainoa, senior vice president of new business and emerging technology at Walmart, says that the biggest achievement of this technology is that customers will be able to see as realistic a representation as possible of how they would look in real life with the garments on their body, something which until now was impossible to achieve.

“Where we didn’t feel customers were satisfied is that a lot of AR experiences are basically the equivalent of taking and placing a flat image on top of a flat image. That doesn’t allow you to experience how this garment will look on your body,” she states.

The company indicated that this new technology will be available for more than 270,000 items from brands such as Champion, Levi’s and Hanes, Sofia Active by Sofia Vergara, Love & Sports, ELOQUII Elements, Time & Tru, Athletic Works, Terra & Sky and Sin Fronteras.

From Walmart they clarified that the photo that the client will have to upload to their platform to be able to use it as a reference must be taken with the Walmart app itself. Once this is done, they can start trying on all the clothes they want.