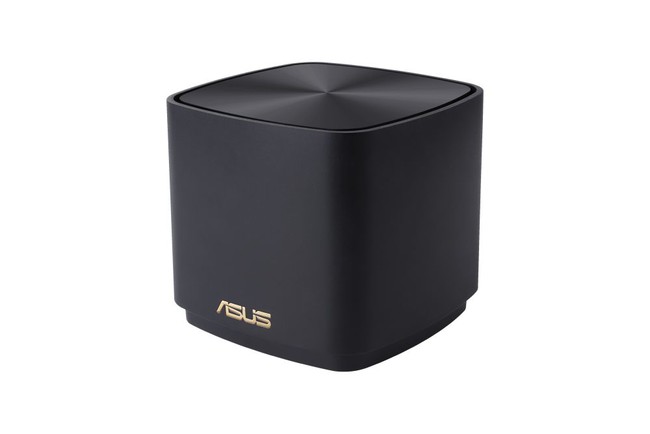 Flipkart launched SuperCoin Pay on January 18, India time, which customers can use at many stores in the country. At the same time, the Walmart-owned e-commerce giant has stepped up its rewards program to acquire and maintain a user base in the world’s second-largest Internet market.

Based in Bangalore, the company has more than 5,000 including TimesPoints, Peter England, Cafe Coffee Day and Flying Machine throughout India. In partnership with a retailer, it announced a mechanism available for payments on the Flipkart rewards program called SuperCoin Rewards, which gives its customers “greater value and choice.” Flipkart customers can earn SuperCoin by shopping on their e-commerce platform.

According to Flipkart, when shopping in stores, customers can use SuperCoin to pay the full amount billed. He points out that traditional reward programs had a hard time attracting customers because they locked customers in their platforms and made it difficult for them to freely use their reward points.

The company’s retail partners operate in a wide range of categories including fashion, groceries, food / beverages, travel, health and wellness. These retail partners will provide QR codes to make it easy for Flipkart customers to pay with reward points (SuperCoin).

This move is due to the fact that India’s huge e-commerce companies are actively partnering with physical and digital stores in the country. Recently, Amazon has also recently, for example, Urban Company, Domino’s, BigBazaar, More, Oyo Rooms, Licious, BookMyShow. We are expanding the range of offers, such as offering coupons and discounts that can be used by Amazon Pay customers when shopping at Show, Swiggy, RedBus, etc.

“The line between online and offline shopping is becoming increasingly blurry. Our aim is to make the consumer shopping experience more fruitful no matter where you shop.” Flipkart’s Vice President of Growth and Revenue, Prakash Sikaria, said.

“By participating in the SuperCoin program, our partners will be able to benefit from Flipkart’s 300 million customer base through a truly integrated rewards program,” he added.

According to Flipkart, customers have earned more than a billion SuperCoins on the platform so far.