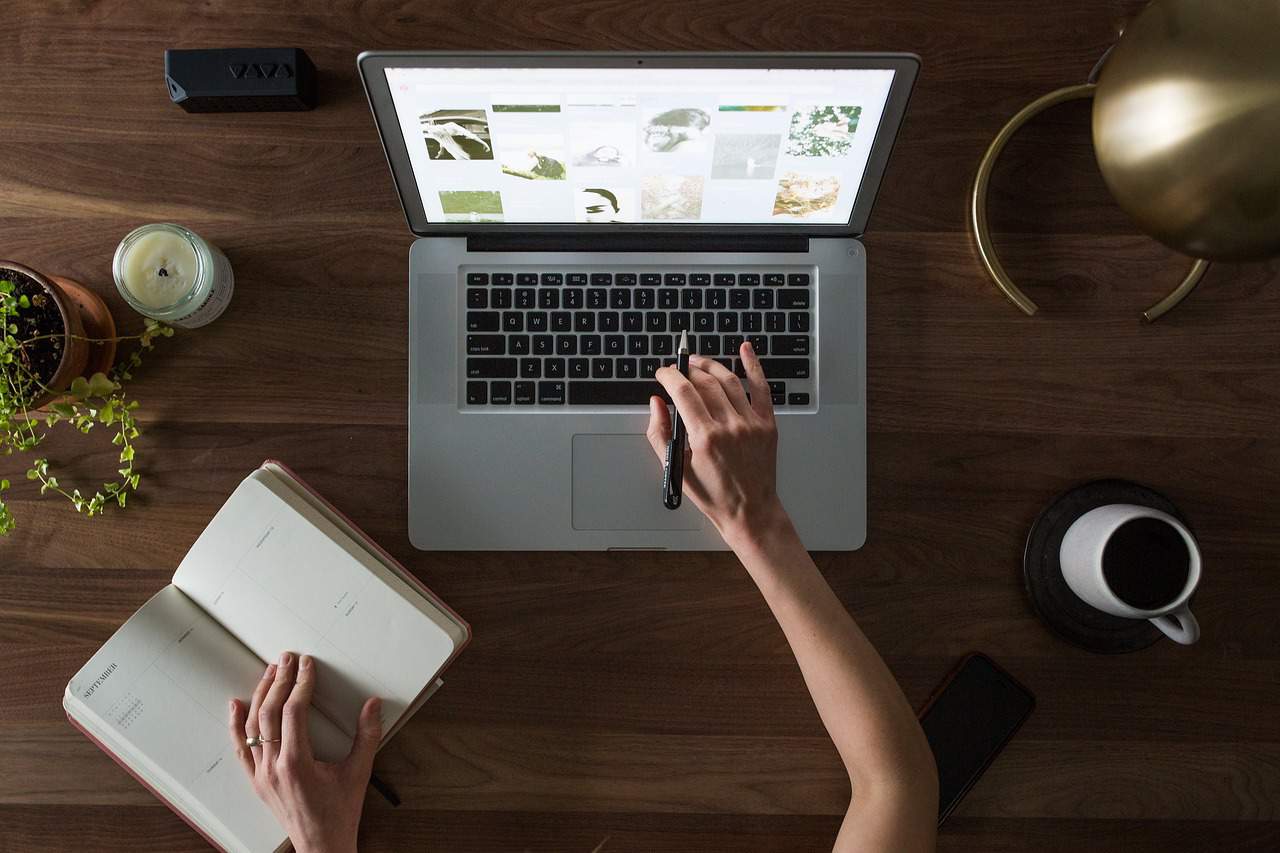 6 Hacks Every Mac User Should Know

A recent discovery made by a security researcher has uncovered the supposed privacy offered by the ‘duckling’ browser.

It is likely that at some point you have come across a warning or recommendation about DuckDuckGo while visiting the web. We tell you that it is one of the many alternative search engines to Google that is offered as a more private and secure option to protect our personal data , as it ensures that it does not use trackers or other types of profiling mechanisms that can be sold to companies. Even so, a few days ago, an investigator stated that the ‘duckling’ (as it is called because of its cute logo) was not as private as it appears to be.

If you use DuckDuckGo because you thought it was a safer and more responsible option with your privacy, don’t worry. In fact, the engine does turn out to be a less invasive alternative with your data; however, its developers have ignored a very important feature regarding trackers, located in the browser of the same name, but not in the search engine.

What happened to DuckDuckGo?

It all started at the beginning of the penultimate week of May, when security researcher Zack Edwards discovered that the company had an agreement with Microsoft for special treatment with its trackers.

Trackers are small files generated by our internet activity that are designed to learn about our online habits. They do this through our page views, where we direct our clicks, mouse movements, etc. All this activity is called web tracking.

As revealed by Edwards (with evidence and screenshots from Android and iOS), DuckDuckGo ‘s browser allows LinkedIn domains, (owned by Microsoft since 2016) that appear in Bing, to use so-called trackers . The investigator even published an entry on the company’s official website where they admit that those from Redmond have that privilege.

On that page, DuckDuckGo claims that Microsoft doesn’t use trackers to store mouse behavior or create user profiles, but makes no mention of sending data via LinkedIn and Bing .

So is DuckDuckGo a scam?

After the medium scandal, the Techspot portal contacted Gabriel Weinberg , CEO of the duckling company, who admitted that the agreement with Microsoft exists (and that forces them to allow the company’s trackers), but also added thatDuckDuckGo is still a more private option than other browsers,since it blocks most third-party trackers and other companies. In addition, he pointed out that they are negotiating with those from Redmond to eliminate that clause and that they would change the description of their mobile browser.

Should I stop using DuckDuckGo?

There are two things to clarify in this matter. If you use DuckDuckGo , the first thing you should know is thatthis case refers only to the browser of the same name(the program you need to download and install to browse the web, just like Chrome, Edge, Firefox, etc), butdoes not refer to the search engine at allwhich you can access by following this link: https://duckduckgo.com/

As they assure in Techspot, the problem of the trackers only affects the web browser of the ‘duckling’, butyour browser remains a tracker-free option, and much more private than Google or Bing. The search engine does not give Microsoft any privileges, so you can continue to use it safely, even knowing that online anonymity is very difficult to obtain.