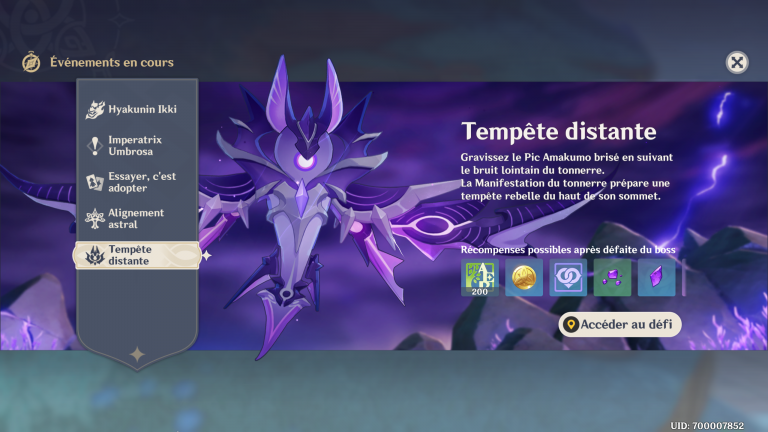 Cal Kestis will have to escape the Empire again in Star Wars Jedi: Survivor.

Now considered one of the last Jedi in the galaxy, young Cal Kestis must learn new skills and develop his connection to the Force so that the Empire cannot have the upper hand despite a long hunt. Accompanied by his faithful companion BD-1, but also Cere Junda, Greez Dritus and Merrin with the Stinger Mantis, he will meet and join forces with a multitude of new characters.

Hear more about the inspiration and development behind #StarWarsJediSurvivor from Game Director Stig Asmussen! https://t.co/wMvUh8DwqO

“Even before finishing Fallen Order, our team already had an idea of ​​how to continue the adventure for Cal, BD and the rest of the crew.“, explains Stig Asmussen, game director at Respawn Entertainment. “For Survivor, we’re working closely with Lucasfilm Games to continue the legacy of Fallen Order. We’re using cutting-edge technology to create more dynamic combat and cutscenes to develop Cal’s story as he grows and survives this dark time. We look forward to sharing more details about the game with the world later this year.“. Douglas Reilly, vice president of Lucasfilm Games, adds: “Millions of Star Wars fans have been captivated by the story of Cal Kestis, and we are thrilled to work with the extremely talented developers at Respawn Entertainment to continue telling this epic story. We are very excited to unveil the next chapter of Cal Kestis’ adventure to players around the world.”

Star Wars Jedi: Survivor will be released in 2023 on PS5, Xbox Series X, Xbox Series S and PC. Note that the fights will be even more dynamic, original and innovative thanks to the new generation consoles.