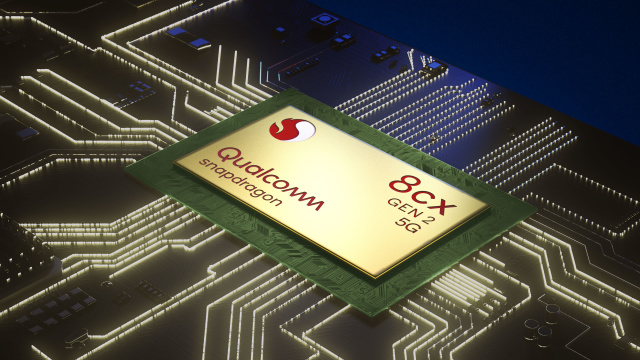 Used to investigating the development conditions of the largest video game productions, journalist Jason Schreier from Bloomberg spoke with about twenty employees or former employees of the Polish studio. CD Project RED in order to understand why Cyberpunk 2077 went from dream to nightmare, while making him a new case study for the video game industry. If this is not a surprise, the developers testify to a chaotic development where blind confidence and disproportionate ambition have tangled the brushes with impossible deadlines: “Everyone in the studio knew the game was in bad shape and needed more time (…) One team member compared development to driving a train on rails, which would be added to the game. as and when (…) One person said that the announcement of the release date at E3 2019 was a joke. They all expected the game to be ready in 2022. The developers created memes about the game’s delay, making bets on when it would actually be commercially available.”

What went wrong with Cyberpunk 2077? Interviews with more than 20 current and former CD Projekt staff paint a complex picture. Unchecked ambition, technical woes, unrealistic deadlines, and above all, one belief: “We made The Witcher 3 — it’ll work out.” https://t.co/T56huHkQW8

Announced in 2012, the development of Cyberpunk 2077 did not really begin until four years later. Contrary to the claims of the thinking heads of CD Projekt RED for many years, even speaking of a creator’s vision, the futuristic RPG was not to offer a first person view originally, but a third person view. . To create the best game of all time and try to match the AAA of Rockstar Games (GTA, Red Dead Redemption, Max Payne), the development division of CD Projekt has surrounded itself with many partners to invest heavily in a new engine. , new staff and new techniques / technologies. Despite this, the studio was understaffed. Cultural barriers due to the hiring of expatriates (feeling of being compartmentalized and disorganized) and several creative disputes resulted in the departure of several executives.

Adrian Jakubiak, former audio programmer of CD Projekt, did not hesitate to confide in the toxic management initiated by the management when it was more and more overwhelmed by the scale of the project and its crazy promises: “I knew it wasn’t going to go well. I didn’t know how disastrous it would be (…) There were times when I had up to 13 hours of work a day – a little more than my record probably – and I was doing five days a week working as a it. I have friends who have lost their families to this kind of shenanigans“. He also adds that one of his colleagues asked, during a meeting, how the company thought it could complete a technically more difficult project in the same timeframe as that of The Witcher. Someone simply replied that they will find a solution along the way.

Cyberpunk 2077 demo, useless and not representative of the final product

The communication of CD Projekt RED caused the loss of Cyberpunk 2077 from the start, and in particular because of its official presentation which was originally only for the press before being made public due to pressure from impatient players: “Fans and journalists alike were wowed by the ambition and scale of Cyberpunk 2077. What they didn’t know was that the demo was almost entirely bogus. CD Projekt had yet to finalize and code the underlying gaming systems, which is why so many features, such as car ambushes, were missing. The developers said they felt the demo was a waste of time that should have been spent making the game.”

I’ve read your piece and tweets, thank you for the read. I have some thoughts. https://t.co/T3qACdrnwM pic.twitter.com/wuzy5lXoqQ

Adam Badowski, the studio director, used his right of reply to provide some answers to the community: “It’s hard for a game demo not to be anything but a vision or a mockup, two years before the game’s release, but that doesn’t mean it’s skewed. Compare the demo with the game. Watch the scene with Dumdum or the car chase, or whatever. What people reading your article don’t know is that the games aren’t made in a linear fashion and don’t start to look like the final product until a few months before release. If you watch the demo today, it’s different yes, but that’s the point of the ‘work in progress’ mention in this one. The final version of our latest game is much more impressive than the demo. As for the missing features, they are part of the creation process. Functions come and go as we see if they are working or not. Additionally, car ambushes exist in the final game and are almost identical to those in the demo.”

Insights from the Cyberpunk 2077 fiasco investigation