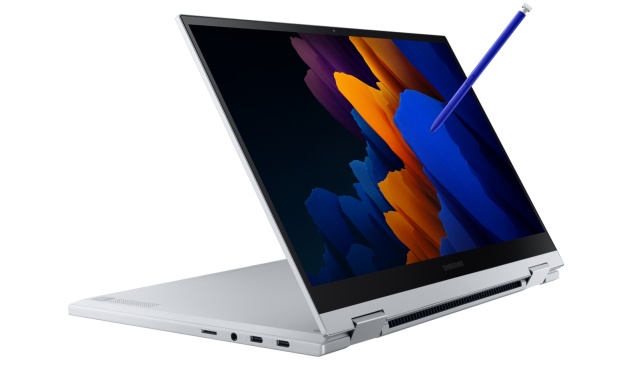 Apple works to respect the privacy and personal data of its users. This protection takes various forms. There is in particular a purely informative aspect.

Apple stands out from many of the tech giants by committing to respect the privacy and personal data of its customers. And the Cupertino company takes measures in this direction quite regularly. Recently, a pledge has made a lot of teeth cringe, that of giving users the choice to be tracked or not via the IDFA. Developers are also required to explain the uses of personal data on the application sheets available on the App Store.

The “Privacy” section on the App Store files, a good idea in itself

The Cupertino company recently implemented this new rule for new applications submitted to the App Store and for new updates of existing applications. This new directive obliges developers to fill in a “private life” section in which the various data collected and their associated processing are explained.

The idea behind this new obligation is simple: Apple wants applications to be more transparent and offer users the choice of going to find an alternative app if they feel that it is too intrusive. This new directive is in itself a good idea but it turns out today that its implementation is too lax. Or at least not sufficiently rigorous in the eyes of Apple.

But an implementation that is too lax to be truly effective

A report from The Washington Post reveals that many apps that actually filled in this “privacy” section provide inaccurate, if not totally false, information. The report in question cites an app called Satisfying Slime Simulator, an anti-stress app, which claims not to share data with Facebook, but a quick survey showed that it did.

The problem here is that the information in the “privacy” section is provided by the developers themselves, which means that if a developer wants to be dishonest with their users, they absolutely can be. And although Apple says it is investigating these claims extensively, given the number of apps on the App Store, let alone their updates, it’s easy to see how apps can get through them. The Cupertino company has already warned, however: applications that practice this kind of false declaration can be deleted from the store. A new cat and mouse game for dishonest developers.

Twitter introduces a label to stop misinformation about Coronavirus Vaccine 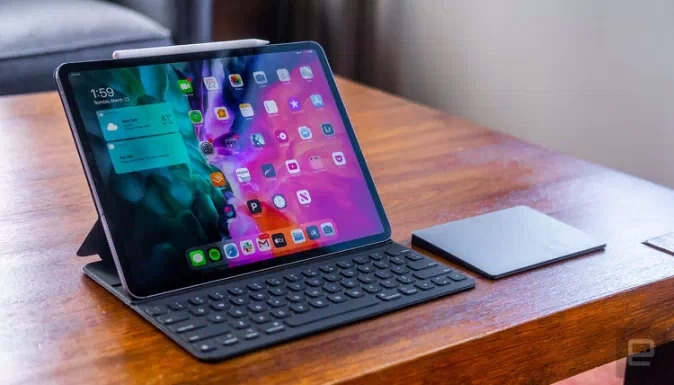 The next iPad Pro’s A14X processor, rumored to be equivalent to the Mac’s M1