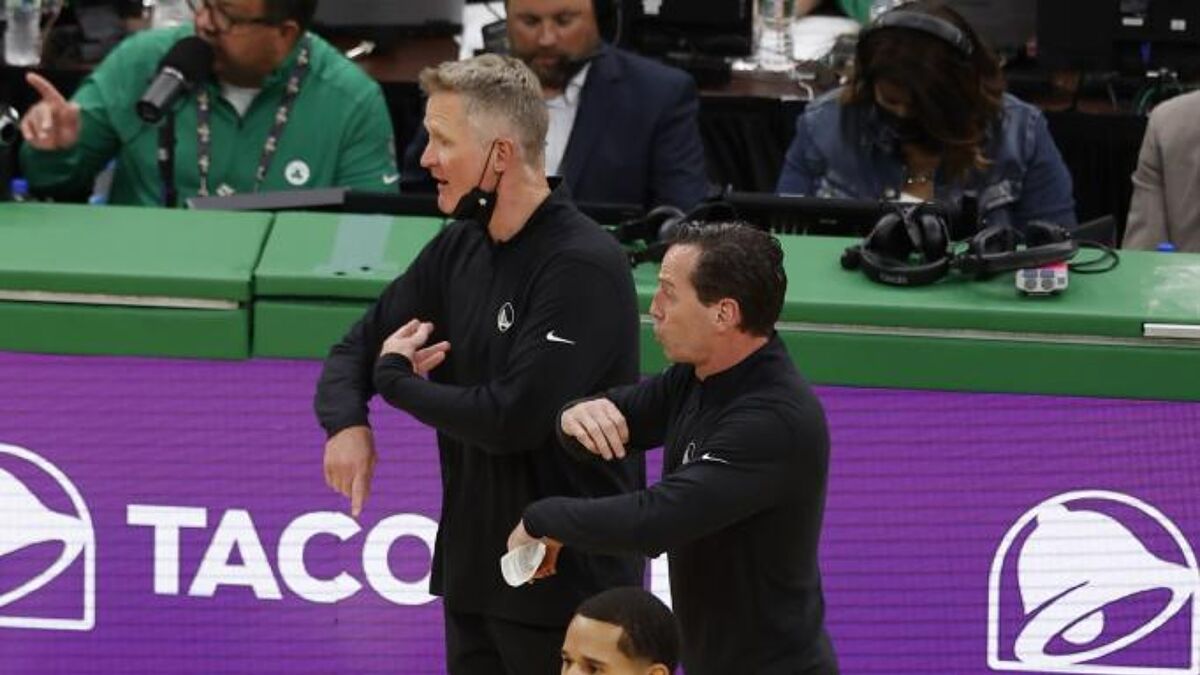 The City of Lights on alternating current. Since the start of the season, PSG has shined with its irregularity, its inconstancy, its periods of shadow. But also by his brilliant strokes, often from the star Mbappé. Against Lorient, the Parisian club offered a recital in the matter: a flamboyant first period, doubts at the start of the second and then a bright end to the match, when Bondy’s comet decided to turn on the light again at the Parc des Princes.

Two goals, three assists for Neymar and Messi: Mbappé has become a Parisian conductor. For the first time, the three stars have scored in the same game. And if the symphony was not perfect, we can regret that these three virtuosos did not find this rhythm earlier in the season.

The room was however far from being won over to the stars of PSG, with an Auteuil turn on strike of encouragement, and recurring whistles came to greet certain players, especially when Sergio Ramos entered. A Parc des Princes much more hostile towards PSG than FC Lorient, who came bravely to challenge the wounded Parisian beast in its lair.

Bad luck for the Hakes: they witnessed the awakening of the beast. To believe that the stays with Brazil and Argentina reinvigorated Neymar and Messi, who combined with Mbappé in a pleasant first act. It didn’t take long to see the three geniuses in action, which paved the way for the goal for Neymar (1-0, 11th).

The two former Barcelonans then almost offered a jewel to the Parisian supporters on a volley lob from Messi, before Mbappé made everyone agree by doubling the bet of his special: the shot closed at the near post (2-0 , 29th). Applied and involved, the PSG multiplied the situations until the break. Encouraging two weeks before the reception of Olympique de Marseille, solid second, at the Parc des Princes.

New error of the Parisian defense

Yes but here it is. As brilliant as it is, PSG is capable of suddenly shutting down, for no reason. A nasty habit that haunts the lawn of the Parc des Princes and which returned at the start of a second act which saw Lorient strike five times in 25 minutes, against zero Parisian attempts. The Hakes even closed the gap on an improbable disagreement between Hakimi, Marquinhos and Donnarumma.

Something to sting the ego of the best player in the world, who is indeed Parisian, but who is no longer the same as last summer. We are talking about Kylian Mbappé. The Frenchman first gave PSG a two-goal lead on his own, after a clear sequence at twenty meters that came to lodge in the small net.

Then the Parisian number 7 took out a small straspheric bridge to center back towards Lionel Messi, who does not need two balls like that at the penalty point (4-1). And who launched Neymar for the knockout goal at the end of the game? Kylian Mbappé, of course. Final score: 5 goals to 1 against Lorient who must be very happy to see PSG be so intermittent. Because even by missing a good half hour of his match, this Paris was flamboyant in the curtain of the 30th day.