UN Secretary General Antonio Guterres has called for an "independent investigation" into "possible war crimes" in Boutcha, near kyiv. 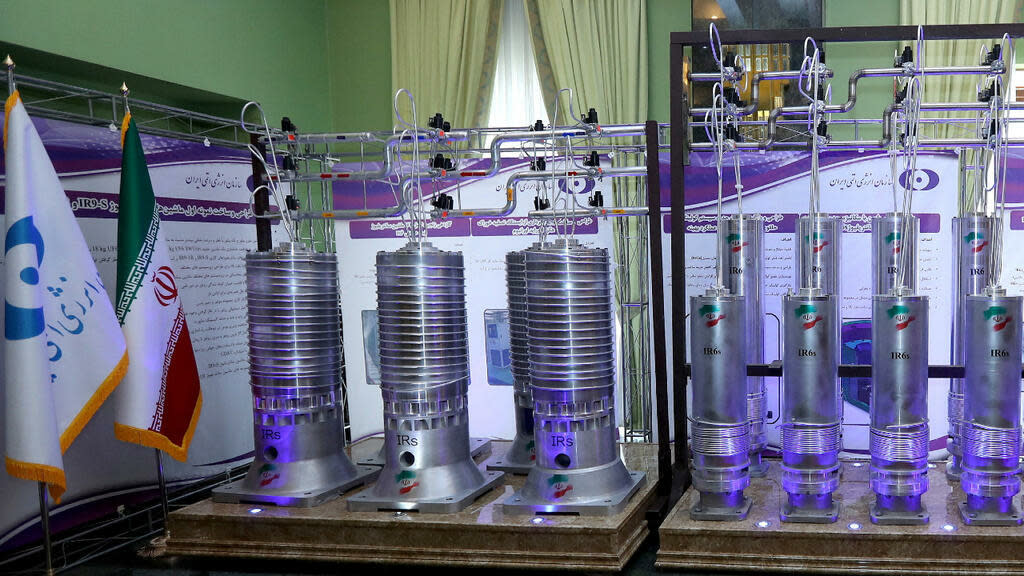 The weekend that ends, Sunday April 3, may correspond to a turning point in the war in Ukraine. On the one hand, the Ukrainian authorities assured that all the occupied localities around Kiev had been “liberated from the invader” . On the other hand, Ukraine and its allies were alarmed by “possible war crimes” in Boutcha, while the corpses of civilians were found in this locality near Kiev.

Russia, for its part, denounces a staging in Boutcha and rejects the numerous accusations made against it. Franceinfo summarizes the highlights of the day.

The Kyiv region was “liberated from the invader”

Ukraine announced on Saturday that the entire Kiev region was now “liberated from the invader” , with Russian forces operating a “rapid withdrawal” from the north of the country, but to better “maintain control” of the “vast territories” that they occupy in the east and south.

As the Russian troops withdraw as announced from the regions of Kiev and Cherniguiv (north), the Ukrainian forces have been able to retake dozens of localities, devastated by the fighting: “Irpin, Boutcha, Gostomel and the whole region of Kiev have been liberated from the invader ,” said Ukrainian Deputy Defense Minister Ganna Maliar. According to Ukrainian prosecutor Iryna Venediktova, 410 bodies of civilians were found in these localities.

Among the liberated towns is Boucha, northwest of Kiev, where nearly 300 people had to be buried “in mass graves” , its mayor, Anatoly Fedoruk, told AFP. An AFP journalist saw the bodies of at least twenty men in civilian clothes there. One of them with his hands tied behind his back, next to an open Ukrainian passport lying on the ground.

Ukraine on Sunday accused the Russian military of committing a “deliberate massacre” in Boutcha, a town northwest of Kiev, as well as other “horrors” . For Volodymyr Zelensky, the Russian leaders are responsible for the “murders” and “tortures”  perpetrated in this locality, even evoking “genocide”.

Russia, she denounces a Ukrainian staging. The Russian Ministry of Defense denied having carried out “violent actions” against civilians in this locality near Kiev and accused the Ukrainian authorities of having fabricated “all the photos and videos published”.

The condemnation of the crimes perpetrated in Boutcha was unanimous . In turn, Washington, Paris, Berlin or London have denounced the “atrocities” , even the “war crimes” committed in this locality northwest of Kiev.

In Geneva, the UN said the discovery of the bodies in Boutcha raised “serious questions about possible war crimes”. United Nations Secretary General Antonio Guterres said he was “deeply shocked by the images of civilians killed in Boutcha” , in the Kiev region, where many bodies were discovered after the departure of Russian forces. “It is essential that an independent investigation makes it possible to make those responsible accountable,” he added in a brief press release.

The Ukrainian Interior Ministry announced on Sunday April 3 that  500,000 people had returned to Ukraine since the start of the Russian invasion.  “Over the past week, 144,000 people left Ukraine and 88,000 arrived there. In total, about 537,000 of our compatriots returned to Ukraine,” he said in a statement, citing data from the National Border Service.

The United Nations High Commissioner for Refugees for its part recorded on Saturday more than four million (4,176,401) Ukrainians who had left for abroad since the outbreak of the conflict on February 24, i.e. 38,559 more than at the previous score the day before. Europe has not seen such a flood of refugees since the Second World War.