After a gargantuan season as San Francisco's best offense, the wide receiver has asked to find a new team for him. He had a year to remember with the San Francisco 49ers , but Deebo Samuel ‘s love for the Californian bay is over , since this Wednesday he announced that he has requested to be traded to find a new team in the NFL , this after standing out as a weapon of double edge never seen in the offensives. Undoubtedly, Samuel was the Niners’ best player in all of 2021 , entering the record books as the receiver with the most rushing touchdowns with eight , surpassing a 60-year mark. In addition, he became the first player at his position to surpass 1,300 receiving yards and 300 rushing yards . With him as a superstar, San Francisco was literally seconds away from Super Bowl LVI, being defeated in the NFC Final by the eventual champions, the Los Angeles Rams. Deebo had one more year left on his four-year contract as a rookie , recalling that he made it to the National Football League in 2019 but has asked to be traded.

Deebo started his tantrum by unfollowing

The rumors of distancing began – believe it or not – because the player stopped following the Niners on Instagram and deleted more than 80 images from his profile related to the franchise, in what was initially believed to be a measure of pressure for negotiate a new multimillion-dollar employment relationship before Season 2022. Another issue that influenced Deebo Samuel , who has not revealed the reason for his trade request, was the new contracts given to other elite wide receivers in the NFL such as Tyreek Hill in Miami , Amari Cooper in Cleveland and Davante Adams in Las Vegas. Coming off a record 2021 -literally-, the player is now looking for a franchise that pays him as a superstar.

Deebo Samuel has removed his #49ers profile picture, unfollowed the team, and has deleted over 80 posts (was at 248, now at 164) from his Instagram account.

Deebo is entering the final year of his rookie contract.

Could mean something. Could be trolling. But it happened. pic.twitter.com/0KXDbBw3dU

What team will Deebo Samuel play for?

As soon as ESPN ‘s Jeff Darlington broke the news , being the one who personally spoke with the still San Francisco player, rumors arose of which teams could sign Deebo Samuel and there are three in particular that seem like interesting options. The Kansas City Chiefs (who lost Hill), the Green Bay Packers ( who lost Adams ) and the New England Patriots , who are still looking for a true front-line receiver to help develop Mac Jones as a quarterback. 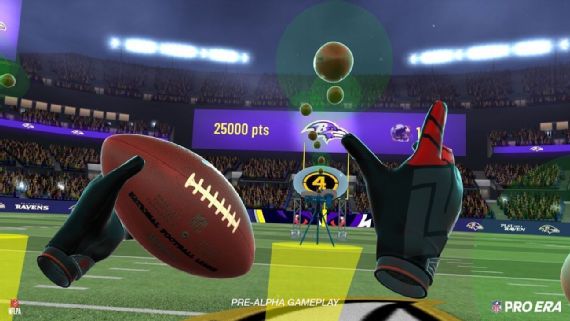 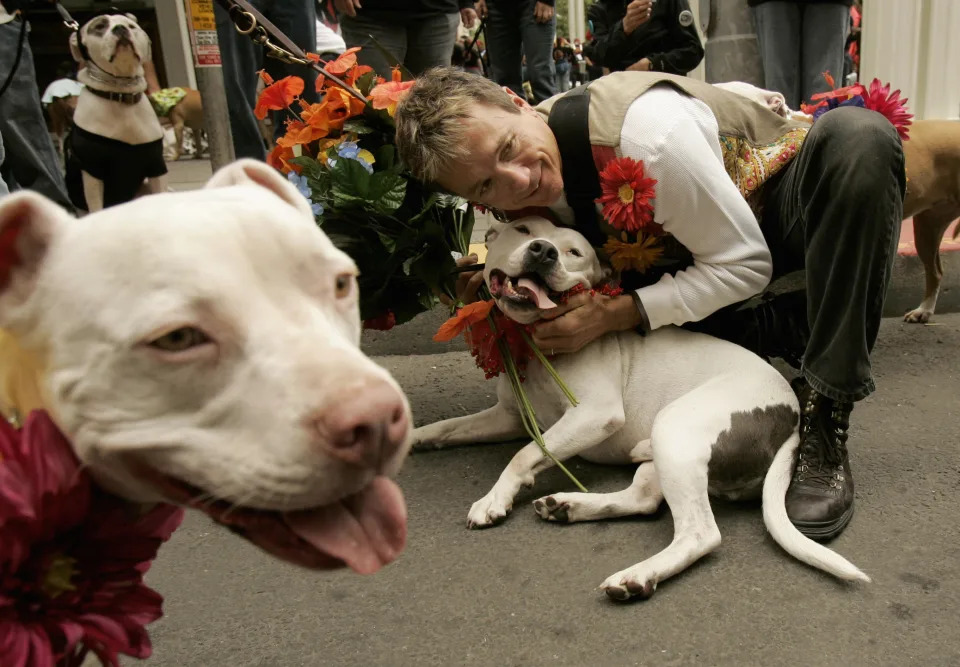