One day before debuting in the new NFL season, Aaron Donald, the most powerful player in the league and who works as a defensive tackle with the Los Angeles Rams, was shown training with Dwayne Johnson, showing that he comes with everything for this campaign

The most powerful player in the NFL and who works as a defensive tackle with the Los Angeles Rams, Aaron Donald, was shown in a video training with Dwayne Johnson “The Rock” and sent a message to the rest of the players in the league, indicating that both He and his team come with everything this season to retain the championship obtained in the past. The video was posted on the team’s official account and shows how hard he works with weights in the gym as usual.

It should be noted that Aaron Donald and “The Rock” performed a series of exercises together at the Rams gym facilities. In the end, they ended up lifting both the Lombardi Trophy and a Super Bowl ring from the Rams, which completely amazed Dwayne Johnson, reported the Clutch Points portal.

“We are cut from the same cloth: There is no substitute for hard work and discipline through tough fatherly love,” wrote “The Rock” through his Twitter account.

The Rams with everything for their debut

The Los Angeles Rams will have their debut this season this Thursday against the Buffalo Bills and in that sense Aaron Donald wanted to show that he is completely in tune for the start of the campaign and that all players in the offensive position should take their precautions before facing him in any play. The Rams want to repeat the title.

Donald has been the best defensive player of the year three times and his gym habits have been key to achieving this success, also as mentioned above he is considered the most powerful player in the NFL. Now training with Johnson bigger things can be expected.

Aaron Donald in search of another NFL ring

31-year-old Aaron Donald aims to win a new championship ring to his collection. Given this reality, training with one of the people who is in the best physical condition in the world seems like a good option that adds to his already customary strong physical conditioning sessions.

From the first week the motivation is at its maximum and accompanied by Dwayne Johnson it can be double for a player who had 84 tackles last year and who hopes to reach the top again this year. 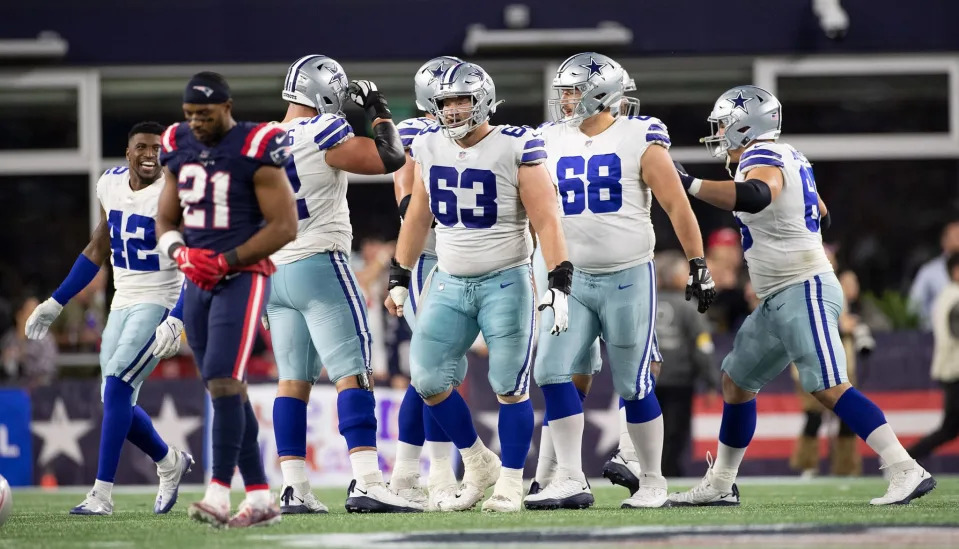