In addition to the tribute to the aviators, the Grammy winner Chris Stapleton will be in charge of singing the notes of the national anthem of the United States
The NFL will celebrate the 50th anniversary of the entry of women into the United States Navy aviation team at the show prior to the start of the Super Bowl in Glendale, Arizona, which will take place on February 12, the league reported Tuesday. American football.

According to the information released by the league during the intonation of the national anthem in the minutes before the game, a group of aviators is expected to fly over State Farm Stadium, this being one of the celebrations prepared for that Super Bowl.
In the same way they announced that Chris Stapleton, winner of eight Grammys and one of the most important voices of Country in the United States, is responsible for singing the anthem.

Subsequently, commemorations will be held for veterans who served for decades in the navy, before going into retirement.
The tribute to the members of the US Navy is part of what the NFL has prepared for the meeting that brings together the two best teams from each conference, with Rihanna being the main protagonist in the show scheduled for halftime.

The 2023 Super Bowl will have the curiosity that for the first time in a long time Pepsi declined to be the official sponsor of the show, which this time will have Apple Music as the main sponsor. 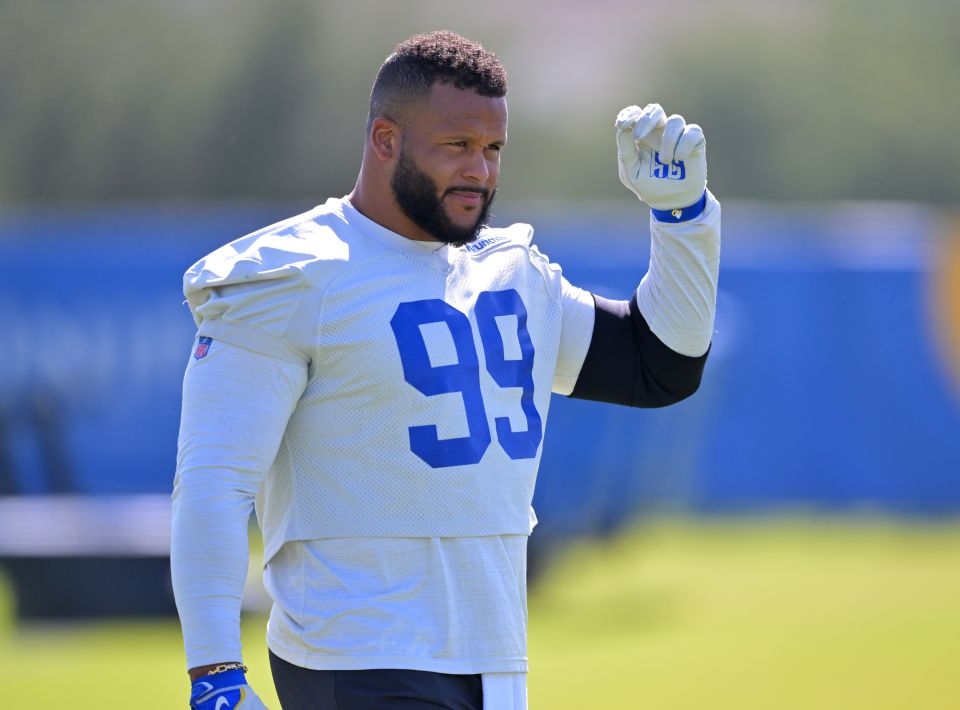