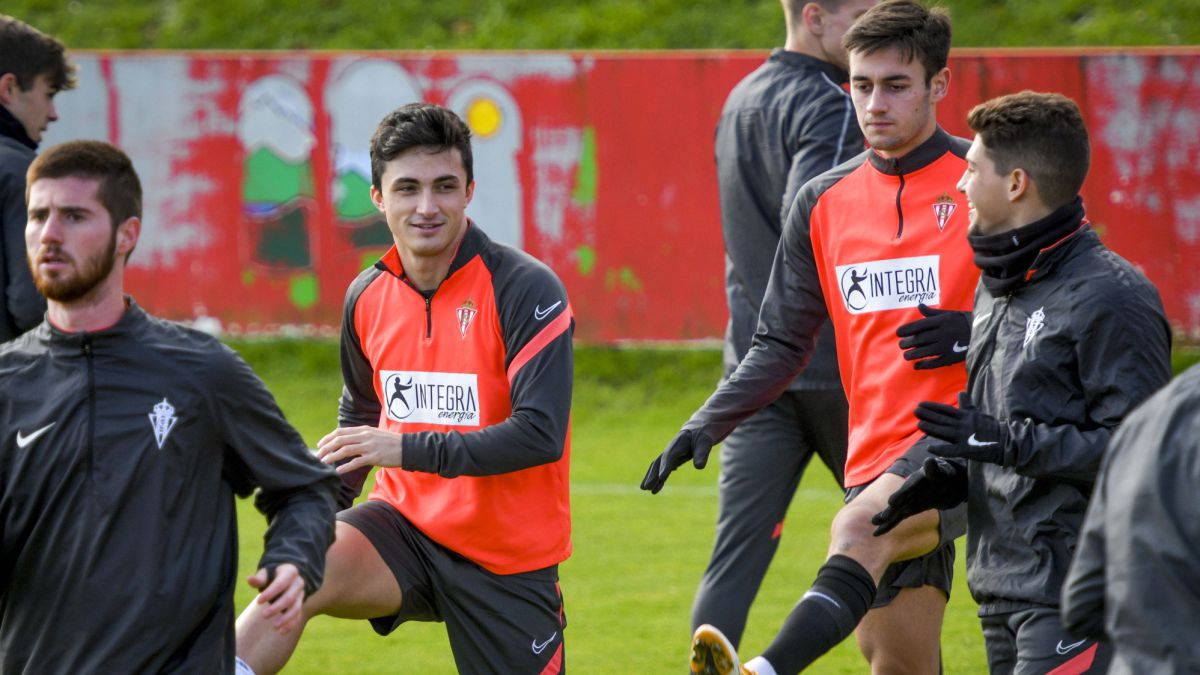 Rafael Nadal said he regrets Novak Djokovic’s situation before the Australian Open, but added that his rival had long known the vaccination requirement to participate in the tournament.

Djokovic, who has 20 Grand Slam titles like Nadal and Roger Federer, may not be able to defend his Australian Open title after his visa to enter the country was canceled. The tennis player was blocked at the border and told that he did not meet the entry requirements.

The 34-year-old Djokovic has not publicly disclosed his vaccination status. However, Australian Prime Minister Scott Morrison said at a press conference on Thursday that Djokovic “did not have a valid medical exemption” for the vaccination requirement for people entering the country.

Djokovic’s legal team requested an urgent court order against the Australian Border Forces decision to revoke his visa. The country’s Federal Court postponed a decision until Monday on whether he will be allowed to stay in Australia or be deported, according to Reuters and the public broadcaster ABC.

“Of course, I do not like the situation that is happening. In a way, I feel sorry for him. But at the same time, he knew the rules for many months. So he made his own decision,” Nadal added.

Nadal during the match with Ricardas Berankis, whom he beat on Thursday.

If Djokovic, a nine-time Australian Open champion, cannot compete in the tournament, it would increase Nadal’s chances of winning the record 21 Grand Slam title.

Daniil Medvedev and Alexander Zverev, second and third respectively in the men’s standings behind Djokovic, are also among the favorites to win in Melbourne.

“It seems like a difficult situation. But, at the end of the day, all I can say is that we’ve been through a very difficult moment and many families have been suffering a lot during the last two years with the whole pandemic,” said Nadal.

He added: “It is normal for people here in Australia to feel very frustrated with the case, because they have gone through many very strict confinements and many people have not been able to return home.”

This was his first singles match in five months due to a left foot injury. In addition, the Spanish also returned to the field after having tested positive for covid-19 in December.

“I was feeling so tired and had a fever,” Nadal, who has two vaccinations, said of catching the coronavirus.

“I had to be in bed for a couple of days without having the opportunity to move a lot because I was very sick with a fever. And one of the hardest symptoms I had in my life in terms of the flu.”

Nadal is also competing in the doubles at the Melbourne Summer Set this week. And next time he will face Tallon Griekspoor in the singles competition.

The Australian Open begins on January 17 and the men’s final will be on January 30.