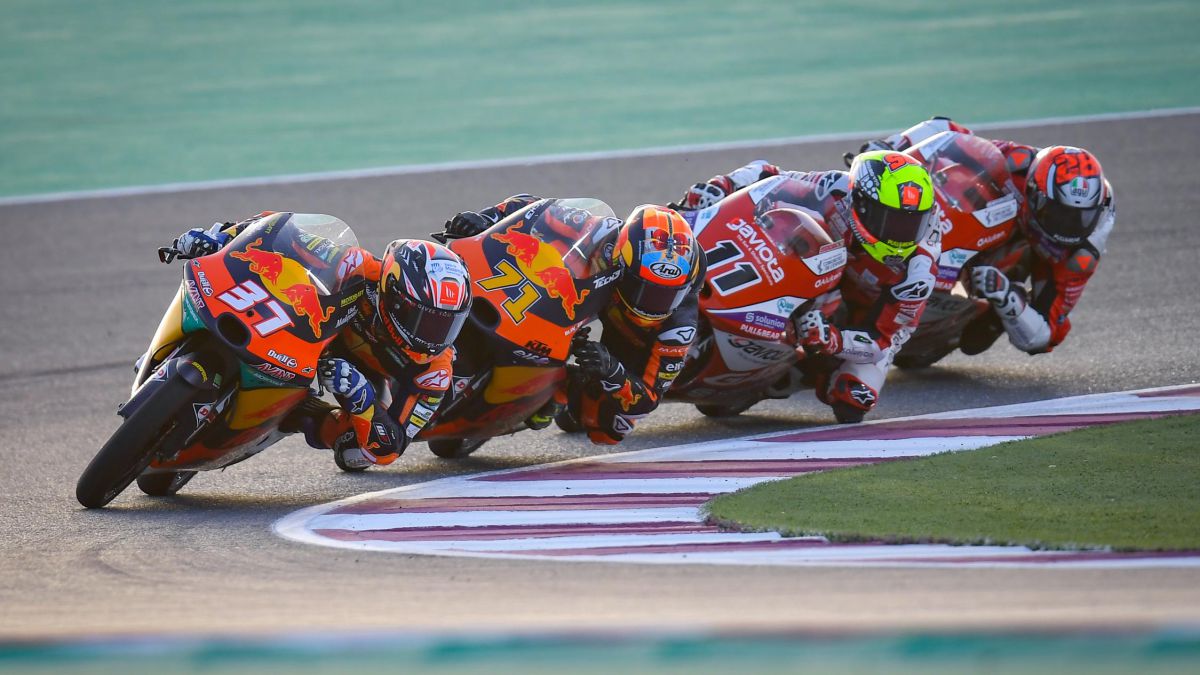 FC Barcelona will participate in the next Copa América that Barcelona will host in 2024, one for youth and one for women. In the absence of official confirmation, the Barça club will be the one to represent Spain in this prestigious sailing competition that will arrive in the Catalan capital in its next edition.

One of the teams will be for those under 25 years of age, among whom the regulations require that there be at least one woman sailing, while the second will be made up entirely of women, in this case, with no age limit. The only mandatory requirement for both boats is that all team members, without exception, must be of Spanish nationality.

Barcelona will host the 37th Copa América in 2024

The 2024 Copa América, the 37th edition of this important sailing competition, will be held in Barcelona between September and October 2024. Both the youth and women’s modalities are a novelty in this edition that will also be innovative in matters related to sustainability and the environment.

This week, Guillermo Altadill, a Spanish ocean sailor of great international prestige, advanced that there would be two Spanish teams in these two new categories, although without specifying their relationship with FC Barcelona. “When I met with Grant Dalton to try to convince him that Barcelona as the venue was the best option, the CEO of Team New Zealand told me that Spain had to participate in this edition in some way. I replied that there was no money to face a challenge for 2024 and he told me that money would not be a problem. Dalton told me that with the tax exceptions between the sponsors of the America’s Cup and New Zealand they would pay for everything from scratch”, Altadill advanced.

The sailor will be the CEO of both teams and is already working to build them: “I am already talking to very young sailors to make a selection of 12 sailors per team, although only four sail in the AC 40”. And who knows if after debuting in youth and women, Spain could make the leap to the senior category in the 38th edition.

The America’s Sailing Cup is considered to be the sporting event with the greatest economic impact after the Olympic Games and the World Cups, so it will be a major event for Barcelona, ​​generating great economic activity and employment associated with the championship. In its last edition, held in Auckland (New Zealand), it had an impact of 832 million euros and in 2007, when Valencia hosted the competition, almost 74,000 direct and indirect jobs were generated and visitors spent of 76 million dollars.