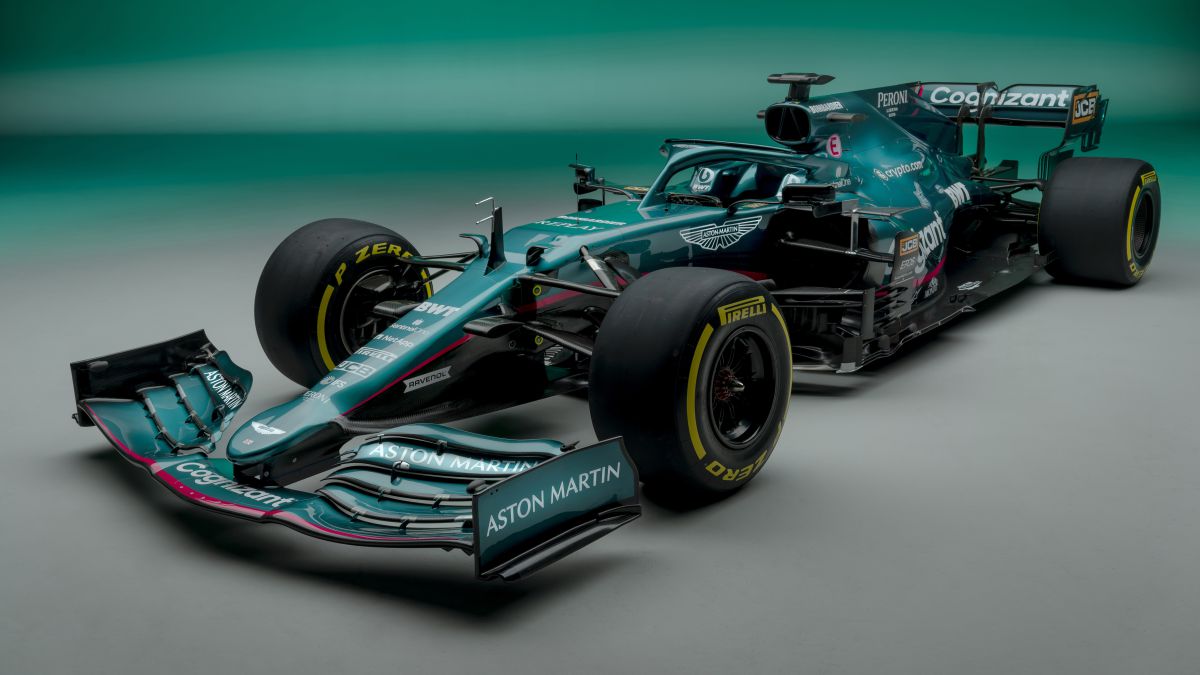 Dani Alves, the footballer with more championships won than any team in the world, has once again cheated retirement. The 39-year-old Brazilian has chosen the Pumas as his new club after his second (and fleeting) adventure at Barça. Alves, who arrives as a free player, chose the Mexican League as his preparation for the World Cup in Qatar. In the university team they celebrate the hiring as if they had won a League.

The Brazilian winger has won everything that can be won at Barcelona, ​​he has also won titles at Sevilla, Juventus, PSG and at the two clubs in his country: Bahia and São Paulo. He has done the same with the Brazilian team, although he lacks the World Cup to have almost everything. His aspiration is to arrive in the best physical condition so that Tite can call him up for the Brazilian team. His leadership and his magnet in the dressing room served so that the canarinha won the gold medal at the Tokyo Olympics.

For a month, Pumas fans have kept their alerts on to find out if the club could attract Dani Alves. The player himself gave space to Mexican hope when he launched Twitter messages. “I don’t know what will happen, but I’m just saying don’t invent and long live Mexico, bastards!” He pointed out on July 14 after the first rumors. A week later he posted a photo of her partner in which he compared her to the artist Frida Kahlo under the caption “A sign.” On his Instagram he posted a video in which he was seen singing with mariachis. Between winks and winks from the Brazilian and the Pumas on social networks, an agreement was reached. According to reports, the sports team offered him a house and a private driver in Mexico City.

The representative team of the National Autonomous University of Mexico was surprised to join the operation to take over the veteran. The university club remained reluctant to make big signings in recent years waiting for a great opportunity. And this 2022 has been with the hiring of Argentines Eduardo Salvio and Gustavo del Prete. The bet is to squeeze the talent of Alves to be able to fight for the League and attract the media spotlight.

The day Ronaldinho arrived in Querétaro, a sudden surprise in 2014, Mexican football turned to the Brazilian. The rival teams applauded him despite the fact that he gave them goals against. The Mexican public put admiration for colors above. Dinho left with a lost final and more friends on the agenda. The Pumas want Dani Alves not only to return them to the world football map, but also to help mark an era.