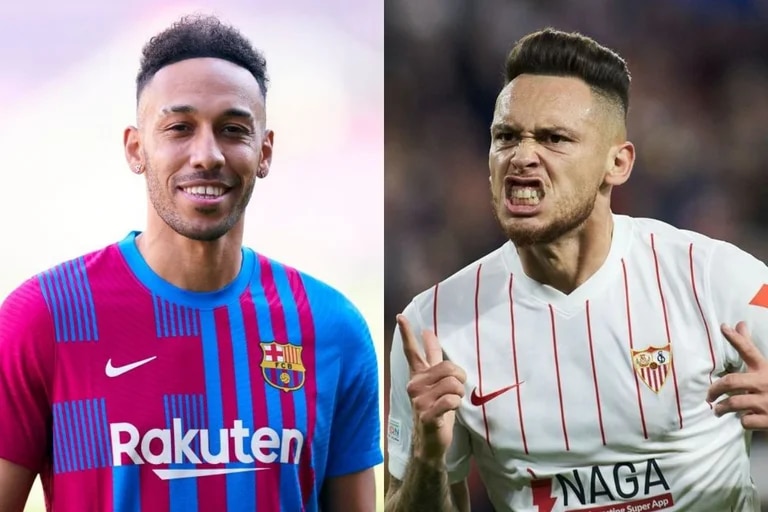 Barcelona Vs Sevilla: Great Game at the Camp Nou Stadium for Laliga Santander

Backed by a rejuvenated Kevin Love, the budding Cleveland Cavaliers beat the New York Knicks 95-93 on Monday as veteran Chris Paul gave a masterclass in the Phoenix Suns’ victory over the Utah Jazz.

In Cleveland, youngsters Darius Garland (13 points and 12 assists) and Evan Mobley (15 points and 12 rebounds), two of those responsible for the resurgence of the Cavs this NBA campaign, led the victory together with veteran Kevin Love.

The 33-year-old power forward, a five-time All-Star, once again shone in his new role as sixth man and punished the Knicks with 20 points, 11 rebounds and 6 triples from 12 attempts.

The Knicks, who had beaten the Los Angeles Clippers on Sunday, came to dominate the game at various stages but in the third quarter they were surprised by Love’s three-pointer in a row in just 53 seconds, suddenly putting Cleveland 11 points behind. distance.

Shooting guard RJ Barrett, with 24 points, led the New York resistance until reaching an exciting ending in which the Knicks, again, were unable to finish off their rival.

On the last play, with the Knicks down two points, the Cavaliers’ defense gave no options and power forward Julius Randle (18 points) ended up throwing a desperate long-range three-pointer on the half-turn that missed the rim.

Knicks coach Tom Thibodeau did not give shooting guard Cam Reddish a single minute, signed this month from the Atlanta Hawks in exchange for young Kevin Knox and a first-round pick in the next Draft.

The Cavs, second from last in the Eastern Conference last season and without advancing to the playoffs since LeBron James left in 2018, are now in fifth place and have won eight of their last 10 games.

The Knicks, meanwhile, are still in eleventh position, outside the access zone to playoff playoffs (‘play in’)

Without Donovan Mitchell, Rudy Gobert or any other starting players, the Utah Jazz held on for the first three quarters against the Phoenix Suns but fell 115-109 to a Chris Paul exhibition.

The Jazz substitutes dominated by four points (95-91) with 10 minutes left when Paul took control of the game driving the next 20 points for the Suns, with 15 points of his own and two assists to Bismack Biyombo and Cam Johnson.

In the blink of an eye, the Jazz were already 11 points behind (111-100) against the most reliable team in the NBA in the closing games.

Chris Paul added a total of 27 points, 9 rebounds and 14 assists while shooting guard Devin Booker contributed 33 points for the Suns to remain leaders in the West with seven straight wins.

For the Jazz, guard Jordan Clarkson was the top scorer with 22 points.

In Oklahoma City, the Thunder fell 111-110 to the Chicago Bulls in a game that they lost by 28 points.

His young figure, Shai Gilgeous-Alexander, shone with 31 points and 10 assists but missed a 3-pointer that would have put the Thunder ahead with a second to go.

The Bulls, who conceded a 19-3 run in the fourth quarter, got a necessary win amid the wave of injuries they suffer.

With Lonzo Ball and Alex Caruso out until March, shooting guard Zach Lavine scored 23 points in his comeback after 10 days out with knee problems.

Montenegrin center Nikola Vucevic dominated the boards with 26 points and 15 fundamental rebounds for the Bulls to retain second place in the East.

Monday’s results in the NBA: