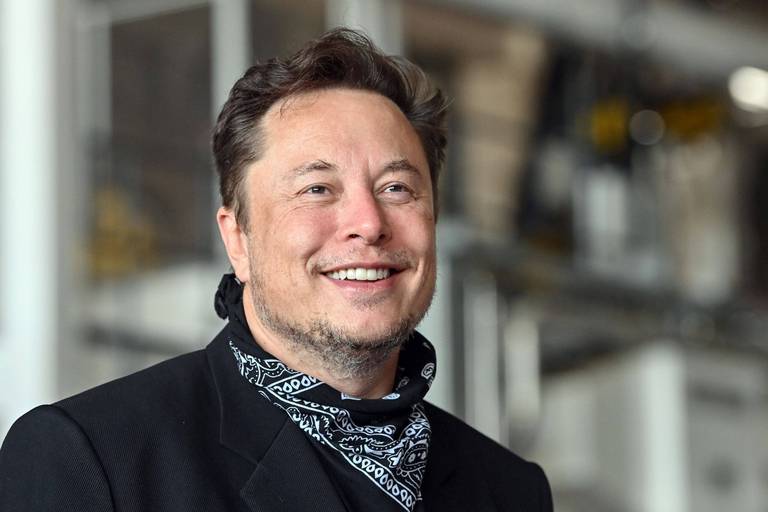 Elon Musk announces upcoming change in the use of Twitter

Elon Musk wants to buy entire Twitter. In a letter to investors published in the SEC, Musk offers to buy 100% of Twitter with a hostile takeover bid at $54.20 a share. That is, 54% more than the shares were worth before Musk announced his participation in the company as the maximum shareholder and 38% more than the shares of Twitter were worth before this announcement was made public. .

” It is my best and last offer and, if it is not accepted, I would have to reconsider my position as a shareholder,” said Elon Musk. The tycoon also explains in his letter to the company’s board that “Twitter has extraordinary potential. I will unlock it.”

The company’s shares have grown rapidly. Elon Musk’s offer to Twitter is a purchase worth about $43 billion. An amount considerably greater than the 2,890 million dollars that he invested to acquire 9.2% of the company. If the price was maintained, the entire company would have been around 31.4 billion dollars, but Elon Musk has decided to offer to buy all the shares at a value higher than what it would have cost him a few weeks ago.

Let us remember that Elon Musk is the richest person in the world, with an estimated fortune of about 260,000 million dollars. The acquisition of Twitter shares would be in cash and Musk has Morgan Stanley as financial adviser for the operation .

A few days ago, the current CEO of Twitter, Parag Agrawal, explained that Elon Musk decided not to join the board of directors. A movement that already anticipated Musk’s intention to get more than the 14.9% of Twitter that had been imposed as a limit.

In his letter to the board of directors, Elon Musk explains that “I invested in Twitter because I believe in its potential to be the platform for freedom of expression around the world. However, since I made my investment I now realize that the company will not prosper or meet this social imperative in its current form . Twitter needs to transform into a private company.”

In another statement, Elon Musk concludes that “this is not a threat, it’s just not a good investment without the changes that need to be made.”