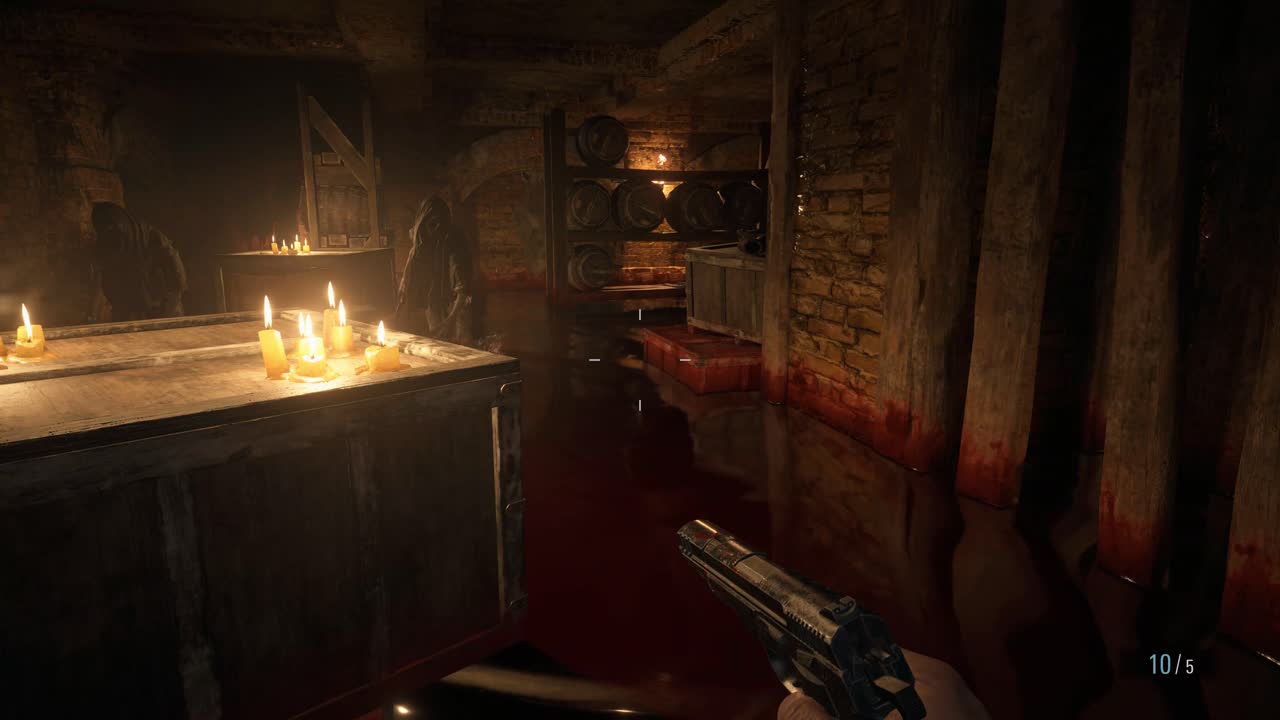 After getting another look at Resident Evil Village last week, publisher Capcom is currently grappling with yet another leak that popped up on YouTube. Capcom was attacked by hackers last year who forced the publisher to pay Bitcoin. Capcom refused, and numerous plans and details of upcoming games found their way onto the Internet. Including leaks for Resident Evil Village.

A few months before the release, new gameplay has now been discovered on YouTube, which anticipates an important key point from the game. It’s a particular boss fight that Capcom probably didn’t want to see in full before it was released on the internet. Those responsible for the publisher endeavor to have the material taken offline on YouTube and other platforms as quickly as possible. So fans of Resident Evil should be very careful for the next few weeks if they want to avoid the spoiler.

Resident Evil Village (buy now € 69.99) will be released on May 7, 2021 for PC, PS5, PS4, Xbox Series X / S and Xbox One. Buyers of the horror game also get free access to Resident Evil Re: Verse. In this multiplayer mode, fans can compete against each other for the 25th anniversary of the series with different characters. PS5 owners currently also have the chance to download an exclusive Resident Evil Village demo from PlayStation Store. Demos for the other platforms are also planned for the coming months.

Cacom presents a 1,500 euro Collector’s Edition for Resident Evil 8 Village. In the article you will learn what content is in it. 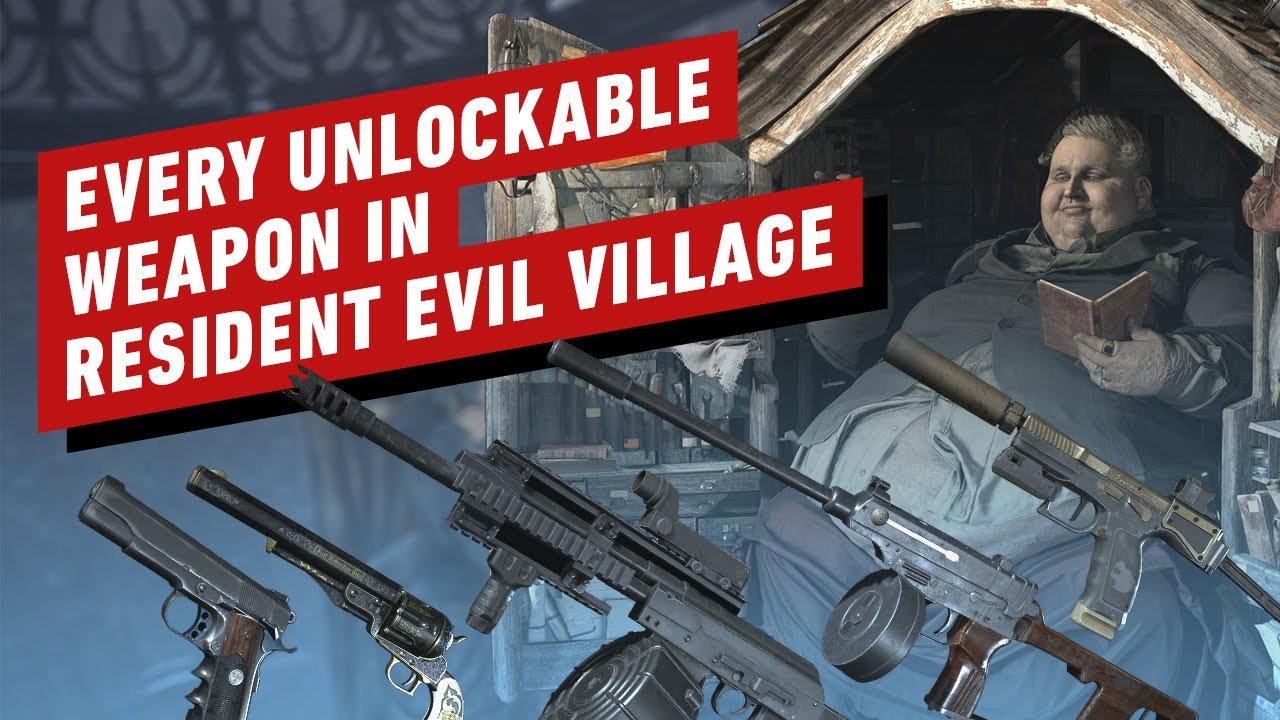 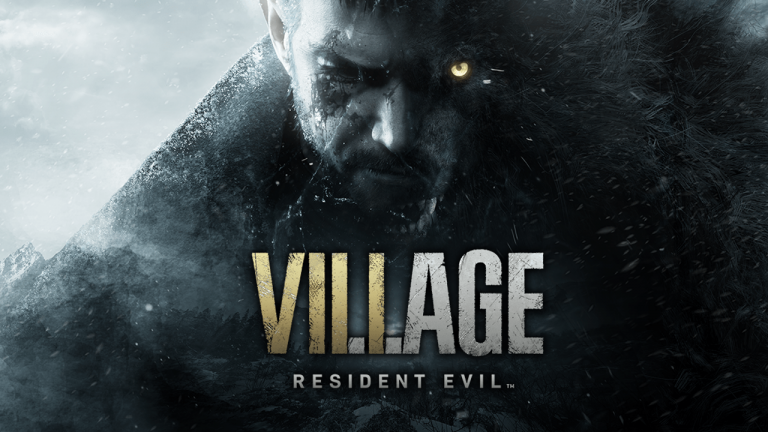 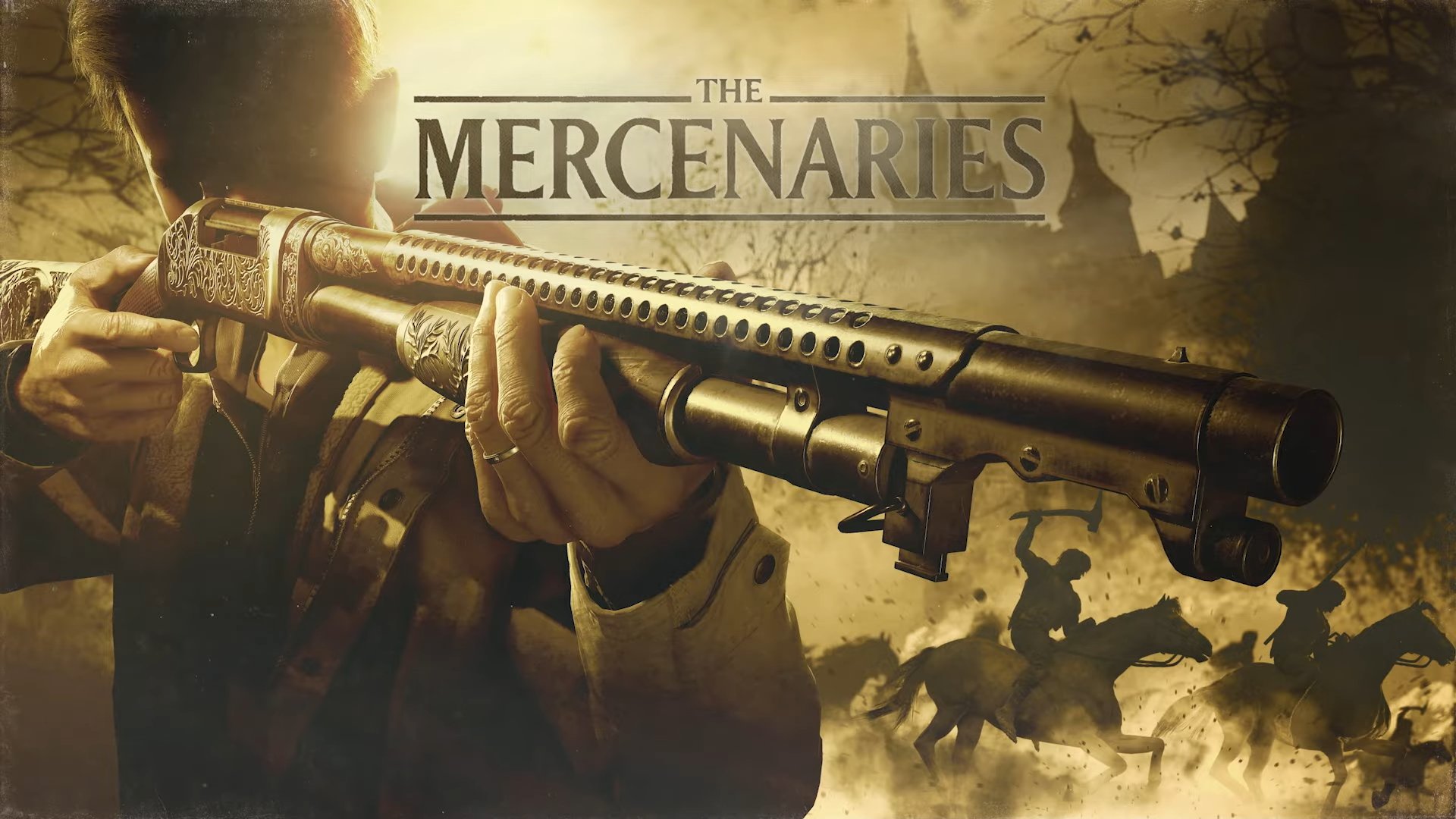