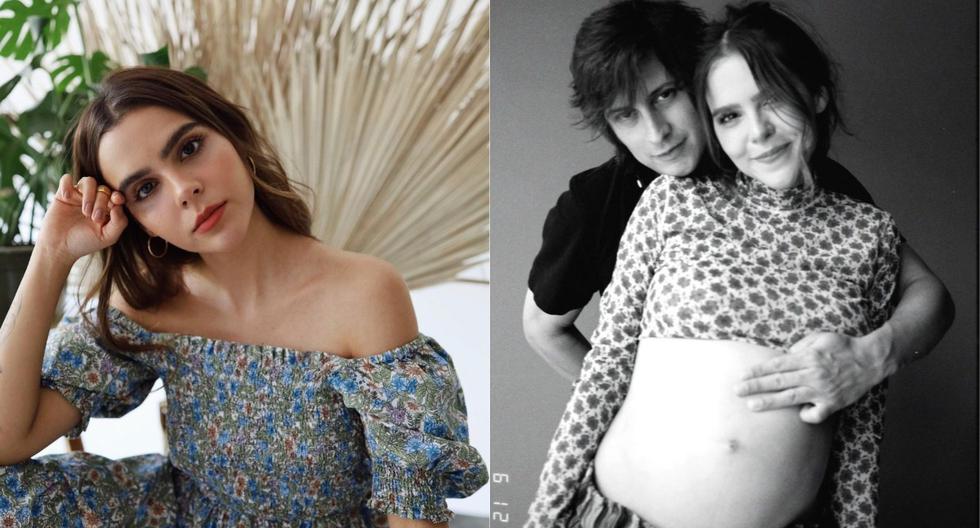 This Tuesday Maite Perroni and Andrés Tovar confirmed their relationship through a publication on social networks .

Maite and Andrés uploaded a series of photographs on their respective Instagram accounts, where both appeared happy to tell the whole world that they are in a relationship and took the opportunity to open up with their followers.

Andrés Tovar is a television producer, he is 39 years old and he also has his own audiovisual company with which he carries out independent projects for different television stations recognized in the middle of the show.

The producer is originally from Chiapas and has been in charge of other television projects in the United States . He was part of Uggly Betty , an adaptation of Ugly Betty for ABC .

Andrés also worked at Televisa in productions such as Héroes del Norte 2 and Gossip Girl Acapulco . He is currently in charge of the morning program Sale el Sol de Imagen Televisión.

It is important to mention that in 2019 Andrés married the actress Claudia Martín and they lived a wedding in style with their closest family and friends, although at the beginning of this year the couple confessed that they were facing a divorce process.

Their separation was involved in controversy , since their breakup was supposedly due to an infidelity of the producer with the former RBD, according to the magazine TvNotas . There was even a rumor that those who had provided such information were Claudia and Koko Stambuk , Maite’s ex-boyfriend.

Stambuk and Perroni ended their relationship after almost 8 years , as revealed in the podcast Doubts are given away , where the actress was invited to talk about the various duels and the exact moment to break a love bond.

Before the statements of the magazine in the publication of June this year, Guillermo Pous , the lawyer of the protagonist of The game of keys said that he would file a legal process for defamation, although after a few months, the actress did not pronounce again Regarding the demand until today in the publication of the photos on Instagram .

Maite and Andrés denied an alleged romance at that time, but with today’s surprising news they assured that their relationship did not emerge as it was told a few months ago.

“We did not talk about the issue before because we are acting legally, but today, our lawyers allowed us to do so … Things were not as they were told and we do not want to be part of this media circus,” they expressed in the publication.

They admitted that they suffered from manipulation, blackmail and harassment , to the extent that they also endangered the integrity of their family and those close to them since the rumors about Maite were made public.

The relationship between Perroni and Tovar began more than 20 years ago with a friendship and it was in this year that they found themselves in the same sentimental situation. The two of them had ended their respective relationships.

For this reason they decided to “meet from another perspective, see each other from different eyes and begin their story together . “

The couple finally confirmed their relationship after 4 months of speculation, after all the drama.