The Qatar 2022 party has already started. It took more than 4 years for the world to witness, once again, the World Cup. The opening ceremony was a delight, and among all the controversies that there was, Morgan Freeman appeared to bring a message of inclusion to the whole world.

Morgan Freeman shocked the planet when he stepped onto the pitch at Al Bait Stadium. No one expected him and he arrived. The visual show served as the background for an important speech issued by the American actor, the one that in his own surname bears a historical struggle.

“What unites us is greater than what divides us. We are a great tribe and the Earth is our tent. Together we can make the call for all of us to unite. This is a call to the whole world. Football unites people and nations. There is a common thread of hope and respect. Football expands the world, unites nations in their love for this beautiful game. What brings nations together, brings communities together. We all have a history of soccer, and Qatar too,” he said.

The 85-year-old actor was the visual focus of the world as he delivered the speech. He did not do it alone, he was accompanied by a young man without legs, who likewise addressed inclusion as the central theme of this international tournament.

“God came down and inaugurated Qatar 2022.” Do not forget that in 2003 he played a deity in the movie Almighty. For some network users, this was reason enough to consider the Qatar show one of the most iconic in the history of the World Cup.

If there is one thing for certain, it is that Freeman’s career is one of the most iconic in the world. Questions about his trajectory are few. What can you say to an actor who was nominated for an Oscar 5 times (he won one in 2005 for Million Dollar Baby); what doubts could arise regarding the ideals of a character who has fought against discrimination since the first of his days.

Morgan Freeman is a descendant of slaves. At least that’s how he told it in an interview with the Süddeutsche Zeitung newspaper.

“I have been able to reconstruct the family genealogical tree, and I got to the mother of my great-great-grandmother, who was a slave in the state of Virginia… My last name (Free Man) comes from that time, which many freed slaves adopted,” reported La Nación.

His anti-discrimination messages are not recent or trendy. Through his work he has revealed his struggle. He has even opened channels of communication for people suffering from unjustified exclusion.

“Being a storyteller, I think it’s important to champion everyone’s unique voices. For the next week, if you are willing to share the personal stories you have experienced with racism, I will dedicate my platforms to amplifying the voice of it. The moment has arrived. Remember that we all have a role to play in this story of change, ”he pointed out on his social networks.

Multiple personalities were questioned about his presence at the 2022 Qatar World Cup, for example Maluma. We would have to wait to find out what kind of accusations a personality like Morgan Freeman receives, those that have appeared so far have to do with the possible money that he received for participating in the inauguration.

After the denials by some celebrities due to the social and cultural conditions of Qatar, seeing a promoter of inclusion, without a doubt, left more than one with their mouths open. 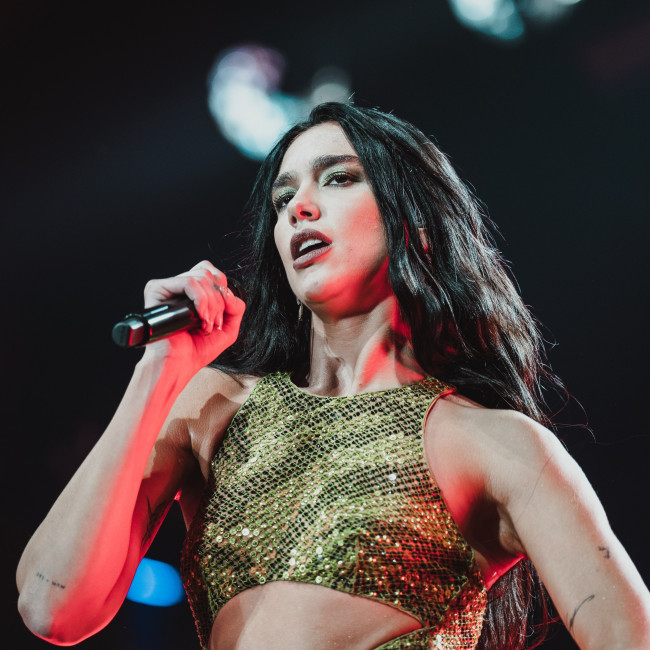 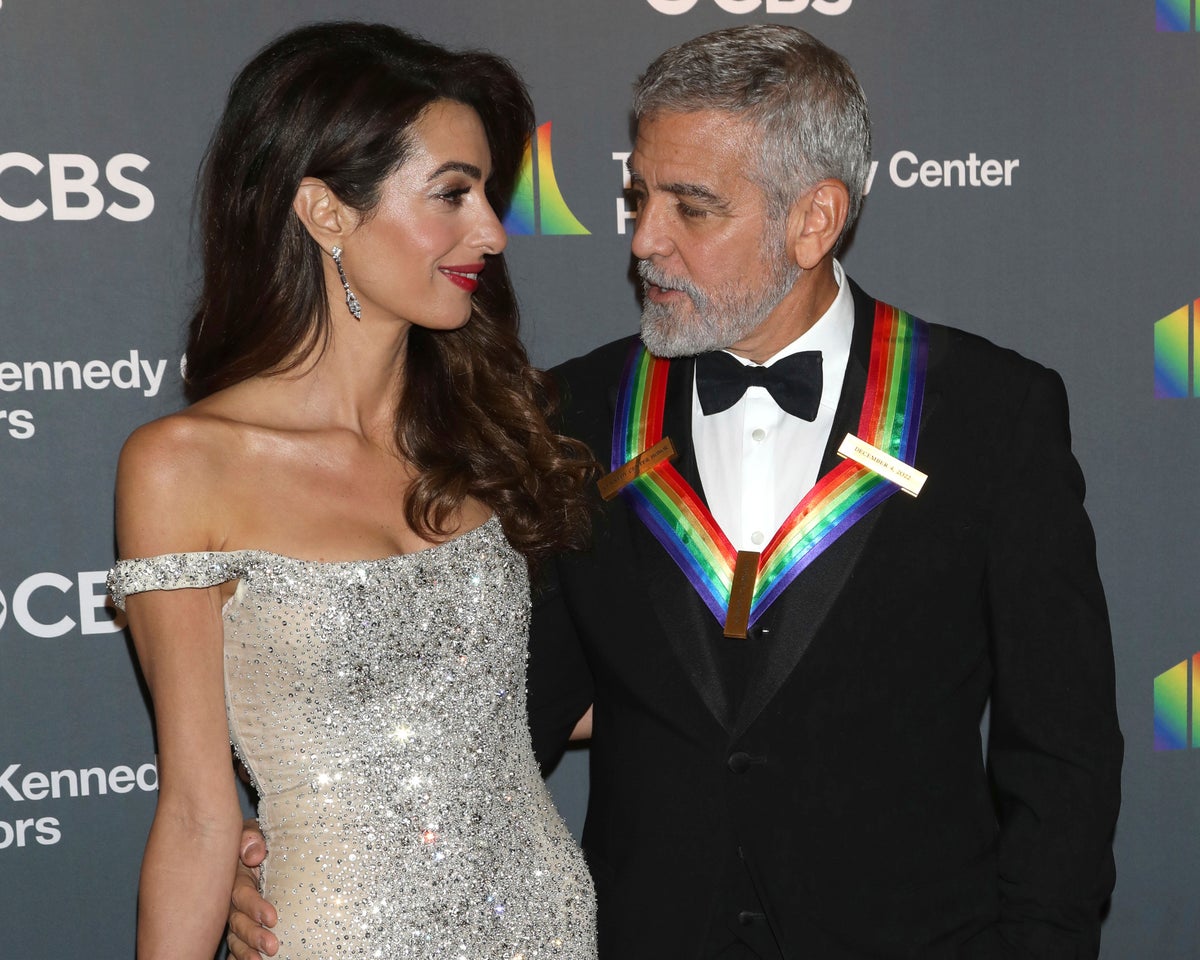 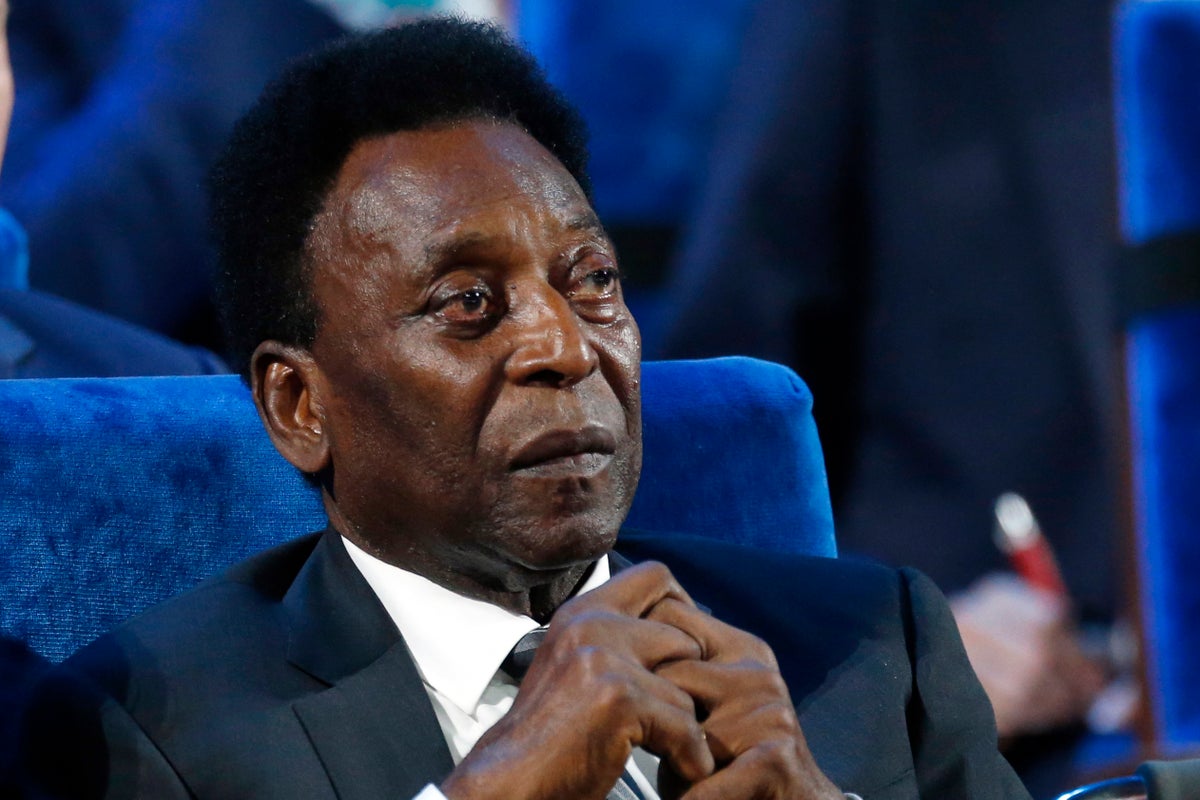 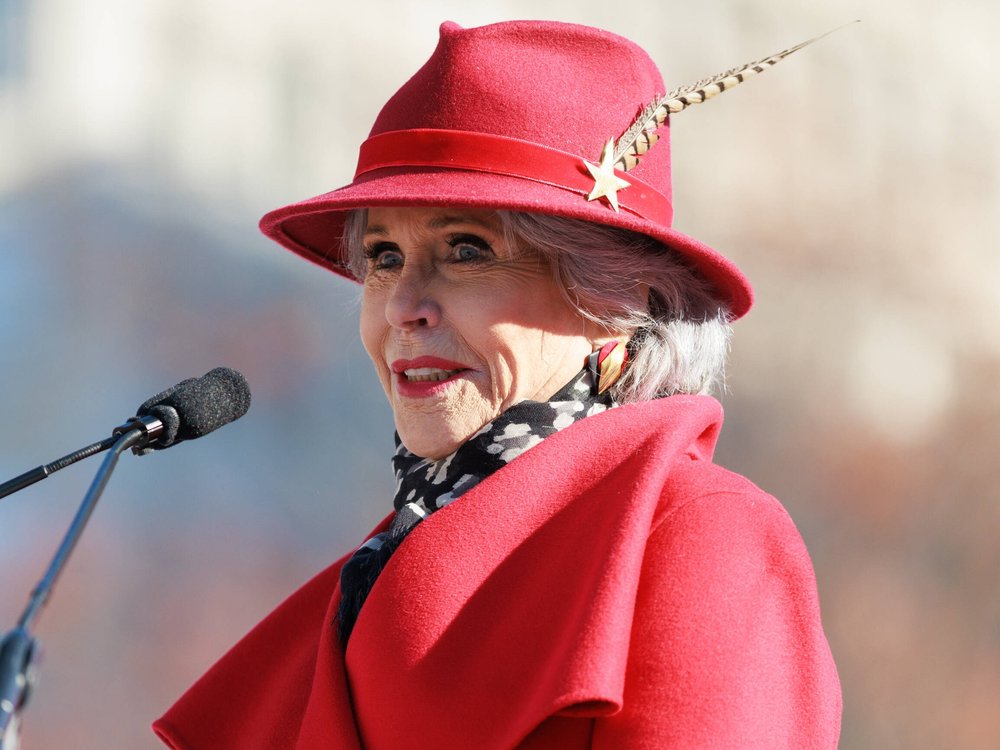