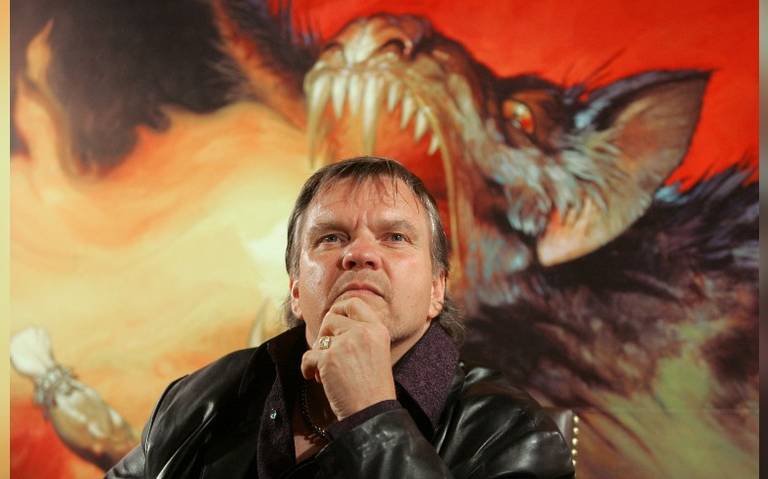 Juan Osorio made a strong comment against Belinda after being questioned about the tattoo he got a few days ago in honor of her girlfriend, Eva Daniela, whom he compared to the singer

Juan Osorio surprised a few days ago by announcing that he had a tattoo in honor of his young girlfriend, so when asked about couples who get tattoos, as is the case with Christian Nodal and Lupillo Rivera, the Mexican producer made a comparison between Belinda and Eva Daniela that caused tremendous controversy.

During a meeting with the media at the concert offered by Emilio Osorio, the producer spoke again about the tattoo he had made with the initial of his girlfriend’s name and how he decided to make this decision.

“It’s the ‘D’ of Daniela. I have never had anything tattooed in my life, nor am I ever going to tattoo anything again. We were having a meal and suddenly a person came up to greet us, and it was the person who did Piqué’s tattoos and then suddenly, he says to me: ‘Don’t you have a tattoo?’, and I say: ‘no’ ”, He recalled, immediately the tattoo artist offered to give him one under the condition that it would not hurt him, for which he immediately accepted.

The creative stressed that it is a tattoo that he put on with great pride and takes it as something very serious because of the human quality that characterizes his fiancée, who he recognizes is very young, but he also enjoys it.

“A pact that I have and that will be for life. I am next to a wonderful, charming, very young woman, but she has rejuvenated me, “he added with a laugh.

But when asked if the design would be erased if they ended their relationship, as has happened with other celebrities such as Lupillo Rivera, Osorio made a delicate comparison between his girlfriend and Belida, whom he referred to, implying that she is an interested woman. .

“Well, I do not have Belinda, I have a mature woman, very intelligent, and she is a beautiful woman, she is a woman to whom I really do not have to give a car so that she loves me”, he expressed causing a new controversy .

He pointed out that he does not care about the criticism that he may receive, since he has always been exposed to public comments and respects them.

“They amuse me, Juan Osorio has been criticized for everything. The controversies have been with me, thank God I have great confidence in myself. It’s good that the public thinks, highly respected “.

The producer of telenovelas such as ‘La Herencia’, ‘What’s wrong with my family’, ‘My husband has a family’ and ‘Single with daughters’, among many others, was blunt when referring to the comments that point him out for not being the father of Emilio Osorio, fruit of his relationship with Niurka Marcos.

“A man has to be sure, and I am sure, when someone has sufficient evidence that he is not my son, they must prove it to me, period. At this moment, of course, because of his blood and because of his attitude, he is Osorio Marcos,” he pointed out.