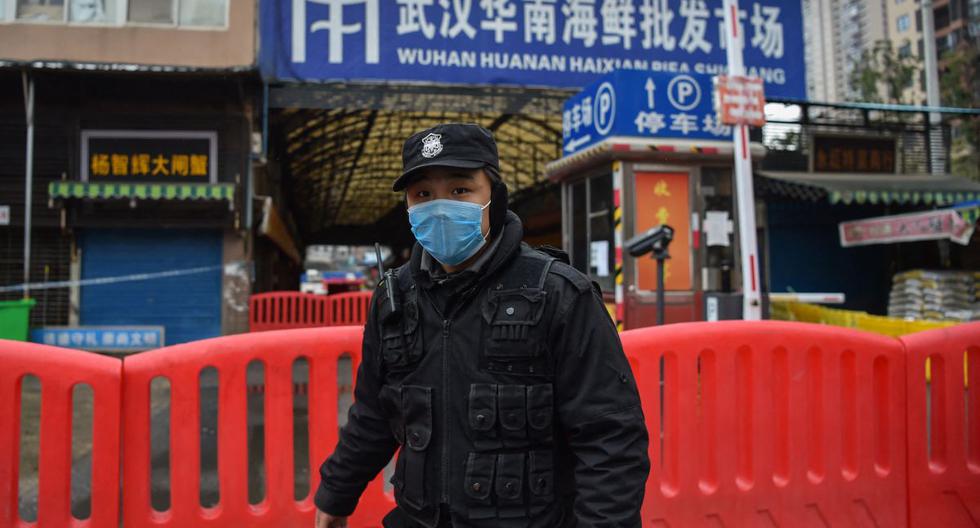 The aspiring celebrities are already facing the final stretch of Masterchef Celebrity. Veronica Forqué, Juanma Castaño, Ivan Sanchez, Eduardo Navarrete, Carmina Barrios, David bustamante, Bethlehem Lopez, Arkano and Miki Nadal -refished last week- have continued their journey in an eighth program in which Paco León’s mother becomes a favorite, not because of her cuisine, but because of her naturalness.

The contestants have faced a classic test: cooking after the theft of ingredients, where the applicants use their strategies to harm the strongest? The best? Your enemies?

In each cooking station, they have found a basket with 15 ingredients, such as sweet potato, artichokes, Bomba rice, butter, mackerel and a pack of spices, among other foods; of them, each participant has stolen 10 from another partner.

Miki Nadal and Juanma Castaño have been the most affected, having practically left their baskets empty. Except for Verónica Forqué, who has robbed Carmina Barrios’s. “Veronica is not bad, what happens is porculera,” said the actress.

Carmina Barrios shines with her homemade rice and completely conquers the jury. Congratulations aspirant, you deserve it! #MCCelebrity

Only two celebrities have conquered the chefs and the two guests, Flo and Gonzalo Miró: Carmina with «the only edible rice of the test», and Bustamante, who between cante and cante has prepared a cake. «Except for the oil, aesthetically, it is very beautiful.

t’s nice to see how well you do it and how creative you are, ”Samantha praised him. Finally, of the two, the Cantabrian has been the best of the test.

The outdoor test has been developed in the Palacio de Cristal, Madrid. Divided into three teams and without captains, applicants have had to experiment with the flavors of Mexico, Malaysia and India, using lamb as the main product.

The red one, made up of Miki Nadal, Bustamante and Carmina, the Malaysian: chili crab, lamb satay with its foam and coconut milk flan with litchi granita; while Belén López, Verónica Forqué and Iván Sánchez have prepared the inidio composed of jhinga Curry, lamb chop vindaloo and sweet samosa with masala chai ice cream.

It was then that what has been a classic in this edition has been produced: the Forqué show. In the absence of Victoria Abril and Carmina Barrios, the actress’s bad temper has fallen on Belén López, whom she has rebuked when she has tried to help her with the dishes.

«I am older than you and I am stronger than you!». Of course, the blood has not reached the river. «She has yelled at me, I have yelled at her, and we have gotten to know each other better. That neither the blue nor the white team have finished a good job. You haven’t given a single one. You have failed in very basic things ”, Pepe Rodríguez has claimed from Juanma Castaño, Eduardo Navarrete and Arkano.

Nothing compared to Samantha’s decibel rise to the white team in the middle of cooking. “I can not stand the lies! Why do you do these things? Don’t make me look bad!”. Although the dessert “inedible” has been the dish that has finished sentencing them.

Carmina who can’t take it anymore because she has eaten all the flans in the restaurant #MCCelebrity pic.twitter.com/gQco0kMXh8

Back in the kitchens for the elimination test, they have faced the elaboration of a healthy dish that it should not exceed 600 calories. Of the six on the tightrope, only Carmina Barrios and Miki Nadal have obtained the initial 60 minutes for their elaborations.

Meanwhile, Jordi Cruz has given the gallery contestants the privilege of being able to save one of the black aprons once the cooking is finished. The chosen one has been Juanma Castaño, «only a miracle can save me».

The rest have had to gamble. Miki Nadal with a fish en papillot with roasted pepper emulsion; Arkano, cod with aubergine puree, emulsion and an air of capers, Navarrete a failed Ellipse chicken.

‘Línea Fina’ has been the creation of Carmina Barrios: “a dish for when you’re sick”; though celebrated by the judges. “You are all facing a dish that being on a diet is not incompatible with cooking well,” said Samantha.

Bustamante, again excited to dedicating his plate to his newborn nephew, whom he has not yet met, has also received rave reviews. “Its wonderful. The doneness of the fish is incredible. It is a very creative and beautiful dish. When your nephew Mateo is old enough to eat these things, cook this dish for him”.

Following the deliberation of the judges, Eduardo Navarrete and Arkano have once again been with one foot out. In the end, the designer had to say goodbye to the stove. “I did not imagine that it would arrive until the eighth week. Not in my dreams. I have thrown out Terelu, Victoria Abril. I am not sad because I am satisfied”.

David Hasselhoff turns 70: the rise from the ashes of the idol of the 80

Ana Mariá Aldón on medical leave, will return ‘to school’ in September