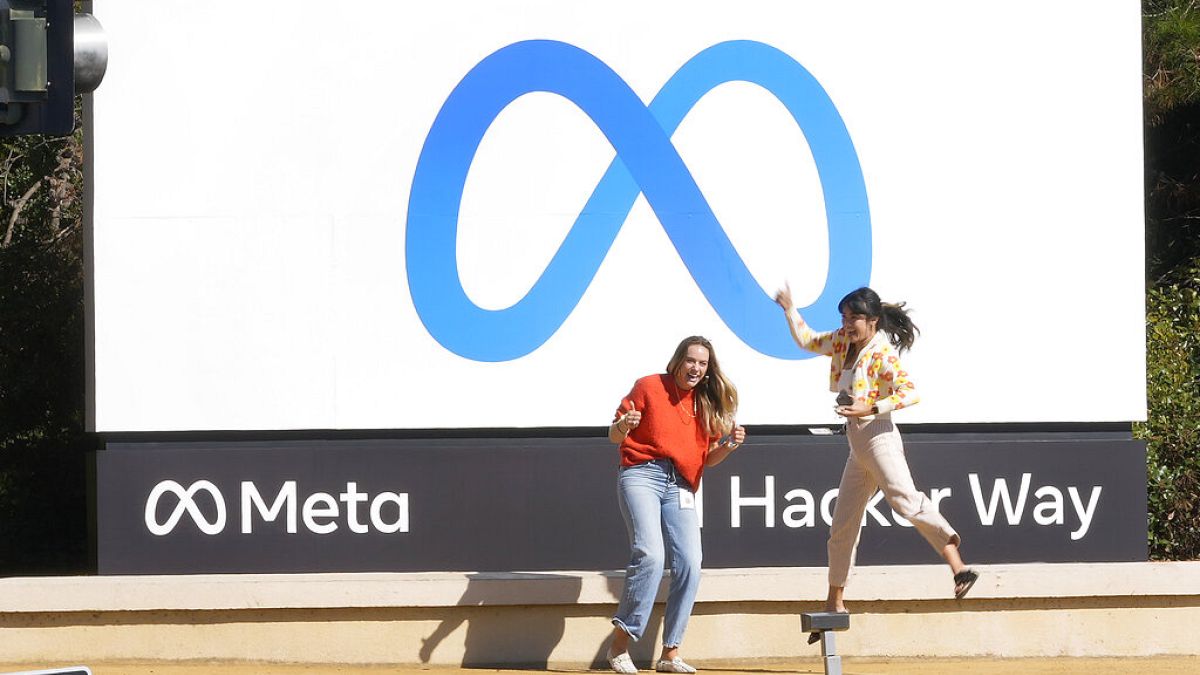 The main index of the Tokyo Stock Exchange, the Nikkei, rose 0.14% this Friday and remained afloat for the ninth consecutive session, chaining its best streak since September 2019 thanks to the yen and the search for dividends.

The Topix, which includes the firms in the first section, those with the largest capitalization, closed flat percentage-wise, with a slight drop of 0.09 points, to stand at 1,981.47 units.

The Tokyo stock market opened higher but experienced a volatile session in which many investors opted to lock in profits after the 11.7% cumulative rise in the benchmark index in the eight days through Thursday, coupled with a lack of stimulus additional costs and risk aversion heading into the weekend.

Despite this, the Nikkei managed to post a ninth day of gains today, remain at its best level in two months and chain its longest winning streak since September 2019.

The main factors that contributed to this were the devaluation of the yen against currencies such as the dollar, a trend that boosts Japanese exporters, and the purchases of some investors to secure the right to collect dividends for the end of the Japanese fiscal year. the next day 31.

The sectors that registered the main advances were maritime transport, fishing and pharmaceuticals.

The shipping company Nippon Yusen (NYK Line) brought together the largest trading volume of the day and gained 1.09%. Its competitors Mitsui OSK and Kawasaki Kisen (K-Line) also advanced, 0.87% and 2.23%, after collapsing more than 7 and 9% the day before.

Export-focused companies that have been posting significant gains recently were among those that fell, such as semiconductor analysis equipment maker Lasertec (0.12%) or technology company Sony (1%).

Vehicle maker Toyota fell 0.5%, while technology company Toshiba advanced 0.56% after falling half a point the day before after its shareholders voted against a plan to split the company into two independent companies.