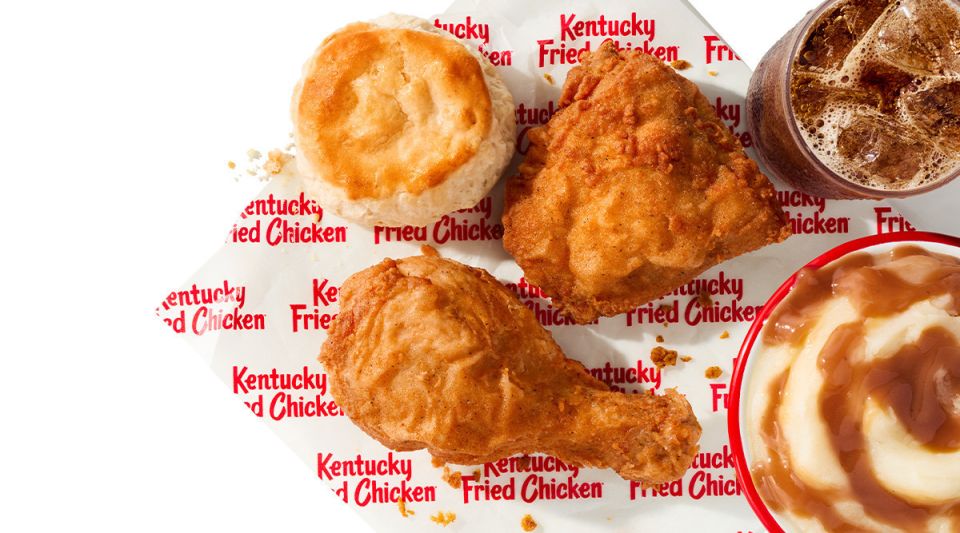 Asian stocks fell on Monday as the growing risk of more aggressive rate hikes in the United States and Europe pushed bond yields and the dollar higher, testing stock valuations and earnings.

Federal Reserve Chairman Jerome Powell’s promise of “painful” policies to contain inflation dashed hopes that the central bank would come to the rescue of markets as so many times in the past.

Isabel Schnabel, a member of the board of directors of the European Central Bank, delivered the tough message of love, warning over the weekend that central banks must now act forcefully to fight inflation, even if it drags their economies into recession. .

That triggered a sharp drop in Euribor futures as markets priced in the risk that the ECB could hike 75 basis points next month.

“The main thing is that controlling inflation is job number one for the Fed and the funds rate needs to get to a restrictive level of 3.5 percent to 4.0 percent,” said Jason England, portfolio manager for bonds. Janus Henderson Investors Global.

“The rate will need to stay higher until inflation drops to its 2 percent target, so rate cuts being priced into the market for next year are premature.”

Futures prices now have about a 64 percent chance the Fed will hike 75 basis points in September and see rates peak in the 3.75-4.0 percent range.

Much could depend on what August payroll numbers show this Friday, with analysts looking for a moderate rise of 285,000 after July’s blockbuster of 528,000.

The aggressive message was not what Wall Street wanted to hear and S&P 500 futures fell another 1.1 percent, after losing almost 3.4 percent on Friday. Nasdaq futures lost 1.5 percent with technology stocks pressured by prospects for slower economic growth.

Two-year US yields rose seven basis points to 3.46 percent, the highest since late 2007 and well above the ten-year yield at 3.10 percent. Yields have also risen across Europe with double-digit gains in Italy, Spain and Portugal.

All of which benefited the safe-haven US dollar as it soared to a fresh two-decade high of 109.40 against a basket of major currencies, surpassing the previous high in July.

“EUR/USD may remain below par this week,” said Joseph Capurso, head of international economics at CBA.

“Fears over energy security will continue to be front and center this week, as Gazprom will shut down its main pipeline to deliver gas to Western Europe for three days, from August 31 to September 2,” it added. “There is a fear that the gas supply will not be reactivated after the closure.”

Those fears caused European natural gas futures to surge 38 percent last week, adding more fuel to the bonfire of inflation. The rise in the dollar and in yields has been a drag on gold, which fell to $1,725 ​​an ounce.

Oil prices rose on speculation that OPEC+ could cut production at a meeting on September 5.