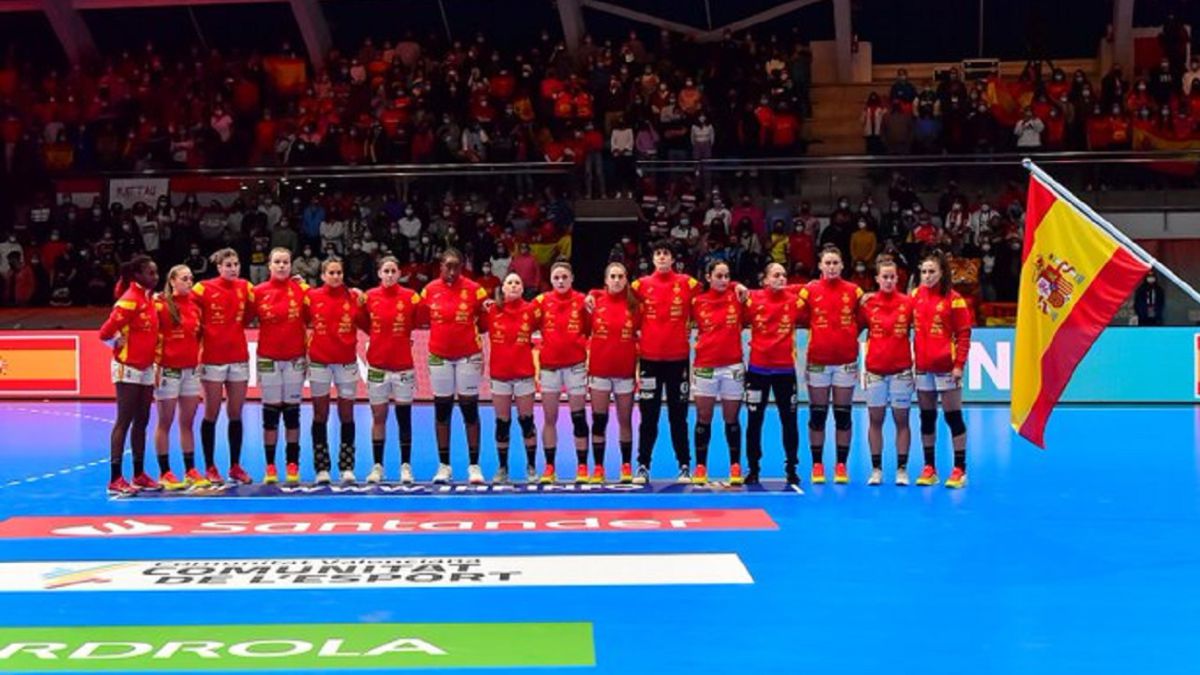 Kenyan cyclist Sule Kangangi was killed in a crash on Saturday while competing in a gravel race in Vermont.

Kangangi was speeding in the Vermont Overland race when he crashed.

“Sule is our captain, friend, brother. He is also father, husband and son. Open holes are left when the giant falls. Sule was a giant,” his AMANI Team posted on social media. “Instead of leading us at the front of the pack, he will now lead us as our guiding pole star as we move forward in realizing his dream.”

Rachel Ruto, the wife of President-elect William Ruto of Kenya, posted on Twitter that she was shocked to learn the sad news that he had passed away after a tragic accident.

“My deepest condolences to his family and to the entire cycling community, who have lost a talented rider, a mentor and a friend,” he wrote. “We will all miss him as an individual. Kenya has lost a champion. Rest in peace Sue.”

The Vermont Overland is a 59-mile (95-kilometer) bike race on dirt roads that includes nearly 7,000 feet (2,130 meters) of climbing, according to the race’s website. About 900 cyclists were competing Saturday in the race that begins and ends in the West Windsor community of Brownsville, authorities said.

“Vermont Overland is heartbroken by the tragic death of Suleiman ‘Sule’ Kangangi during The Overland yesterday,” Ansel Dickey, owner of Vermont Overland, said in a statement Sunday. “He was a good friend and an inspiring and heroic athlete to his teammates and the gravel riding community at large. We extend our deepest condolences to his family, his friends, Team Amani and the people of Kenya who are mourning the loss of him today.”