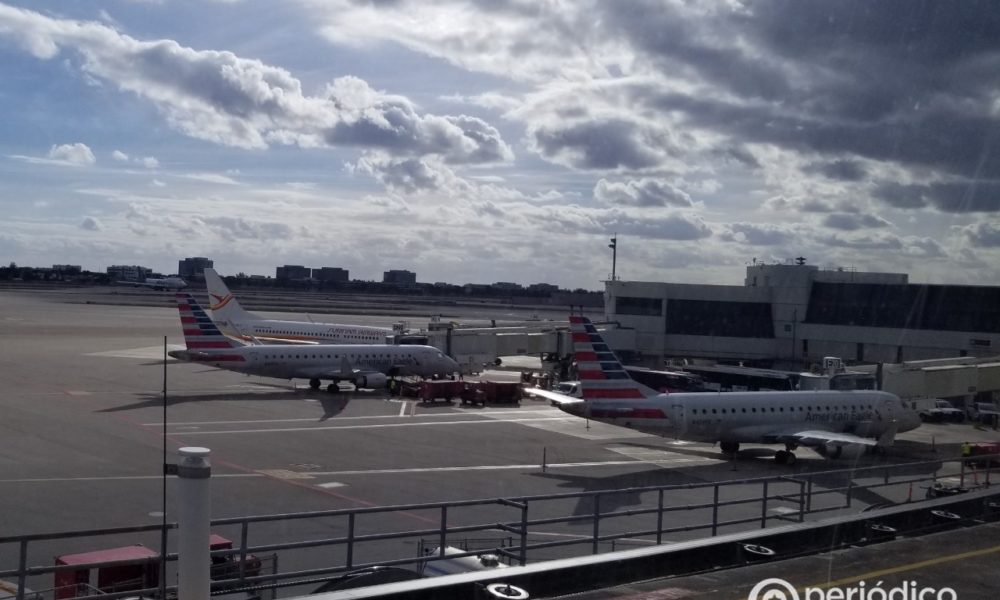 A man prosecuted for double homicide assumed his own legal defense as a lawyer and questioned his 11-year-old son in the courtroom at George Edgecomb’s Courthouse in Tampa, Florida (USA). The minor recalled that tragic day and testified in front of his father: “You stabbed me”.

According to USA Today, on March 18, 2018, Ronnie Oneal III murdered his girlfriend Kenyatta Barron and her disabled 9-year-old daughter in a house in the Riverview area of ​​Tampa. The murderer also set fire to the building.

According to Assistant State Attorney Scott Harmon, the District Attorney would prove that Oneal hit Barron with a shotgun and then I beat him to the end of his life.

Later, used an ax to murder his 9-year-old daughter, who had cerebral palsy and could not speak; Furthermore, he wounded his son, who was 8 years old at the time, with a knife.

However, the latter managed to survive and testified last Wednesday via remote video. The boy, now 11 years old, said he saw his father when he committed both crimes.

At the trial, Ronnie Oneal acted as his own attorney and claimed that the bride, Kenyatta Barron, attacked her two children and killed her in self-defense.

During the interrogation yesterday, Oneal he asked his son: “Did I hurt you that night?”. In that sense, the minor replied that “Yes, you stabbed me”.

The infant also described how his father set the house on fire with gasoline. For their part, the investigators detailed that the boy survived that day after leaving the burning house.

“The first words that came out of the mouth of this brave child: ‘My dad killed my mom'”, Prosecutor Harmon told the jury.

In addition, the jurors heard a 911 call from Kenyatta Barron, where she sought help while Ronnie Oneal screamed in the background.

Oneal in self-defense, said investigators fabricated evidence to implicate him and that his son was taught what to say. “The evidence will show that I love my children”Oneal told the jury.

“The evidence will not show you that my son witnessed me beat his mother to death, nor did he see me shoot his mother. In fact, he did not witness much “, added the implicated.

The trial could last until the end of next week, while Oneal could face the death penalty if convicted.