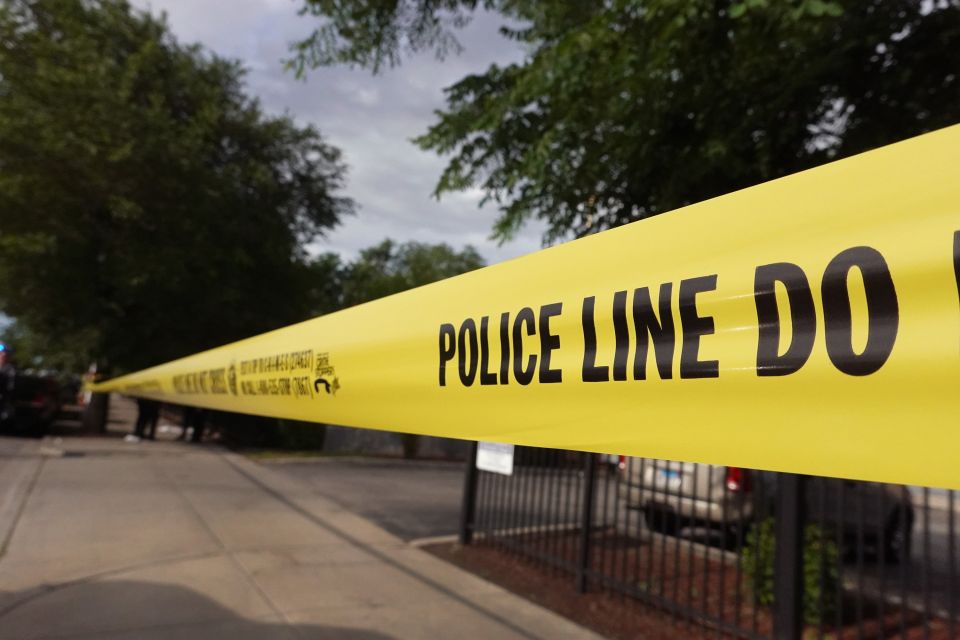 Although you can buy things with bitcoin, it is not the same as doing it with cash. At least not in the eyes of the US Internal Revenue Service (IRS).

Virtual currencies are taxed as property or investment when you sell them. And using them to buy something counts as selling them.

If you get paid with bitcoin, for example, that will count as taxable income.

That means almost all transactions can be taxable and must be reported. Most tax filing programs, including the reputable online platform TurboTax Free, have made the process of reporting cryptocurrency transactions quick and easy.

Although bitcoin and other cryptocurrencies are virtual, they have very real consequences in terms of taxes.

If you do not pay the taxes you owe, you will have to face interest and penalties, and in some cases you may even be subject to criminal proceedings.

So if you couldn’t resist the bitcoin rush in 2020 – it was up close to 680% last year and recently traded above $ 55,000 – hopefully you’ve kept a good record because you’re the one responsible for preserving the documents of each of your transactions.

How will the IRS know if you have been using cryptocurrencies?

Third party reporting on cryptocurrency transactions and many forms of payment is not yet legally required. But any business that pays more than $ 600 to someone who is not your employee or who pays wages must report that item to the IRS, explained Mark Luscombe, a federal tax analyst at Wolters Kluwer Tax & Accounting.

Additionally, a federal tax filer must truthfully answer the following question, found at the top of your 1040 form: “At any time in 2020, did you receive, sell, ship, trade, or otherwise acquire any interest? financial in some virtual currency? ».

However, that does not mean that the IRS is simply going to rely on an honor system. “They have the perception that there are many more people involved in virtual currency transactions than are reported in the disclosures,” Luscombe said.

So, along with the Department of Justice, the tax agency actively seeks compliance in a number of ways.

On the one hand, it started a “campaign for compliance with the regulations on virtual currency” that will include the public disclosure of information, but also “examinations”. That could mean audits.

Additionally, during the summer of 2019 the IRS sent letters to 10,000 people alerting them to their tax obligations regarding virtual currencies. In the letters, he urged them to review and amend their previous returns if they had back taxes, interest and penalties.

How did they get the names of those 10,000 people? “Through various ongoing efforts by the IRS to achieve compliance with the law,” the agency said.

One of those efforts? The IRS searches for customer lists of cryptocurrency companies through subpoenas.

“The Department of Justice will continue to work alongside the IRS to ensure that cryptocurrency owners are paying their fair share of taxes,” the department said in a statement earlier this month.

If I sold bitcoin or other cryptocurrencies in 2020, how will I be taxed?

You must report any capital gains or losses from the sale. That will be determined by the difference, in US dollars, between what you paid for the cryptocurrencies and what you received when you sold them.

If you lost money on the sale, you can use that capital loss to offset any capital gains you’ve made from other investments, Luscombe said.

What if I was paid in virtual currency for a good or service?

That is reported as common income. And the reported income amount should be the US dollar value of the virtual currency on the day you received it.

What if I pay someone else in a virtual currency like bitcoin, do I have to pay taxes?

That is like a bitcoin sale where you are going to make a profit or a loss. The IRS explains that profit or loss is determined by “the difference between the fair market value of the services you received and its adjusted basis in the virtual currency exchanged.”

If all I did was buy virtual currencies in 2020, what should I report?

In that case, you should not report it on your 2020 tax return, in the same way that you would not report an investment that you purchased and that you have in a brokerage account, unless it produces taxable income such as dividends or interest.

If someone gave you a virtual currency as a gift, there will be no tax implications until you sell it, so you don’t have to report it either.

Will the state I live in tax my transactions in cryptocurrencies?

Probably, but you should see what the state department of revenue had to say on the subject.

“Most states have not specifically addressed virtual currencies, which means that most states that have an income tax would follow the federal lead,” Luscombe said.

Any money you earn from your cryptocurrency investments or income payments will be included in your federal adjusted gross income, which most states use as a starting point.

Two states – Nevada and Wyoming, which do not have an income tax – specified that they will not subject virtual currency transactions to state property tax, Luscombe said.

(To learn more about these and other questions, the IRS created this FAQ space. If your situation is particularly complex, it may be helpful to consult a tax professional who has experience in this area.)