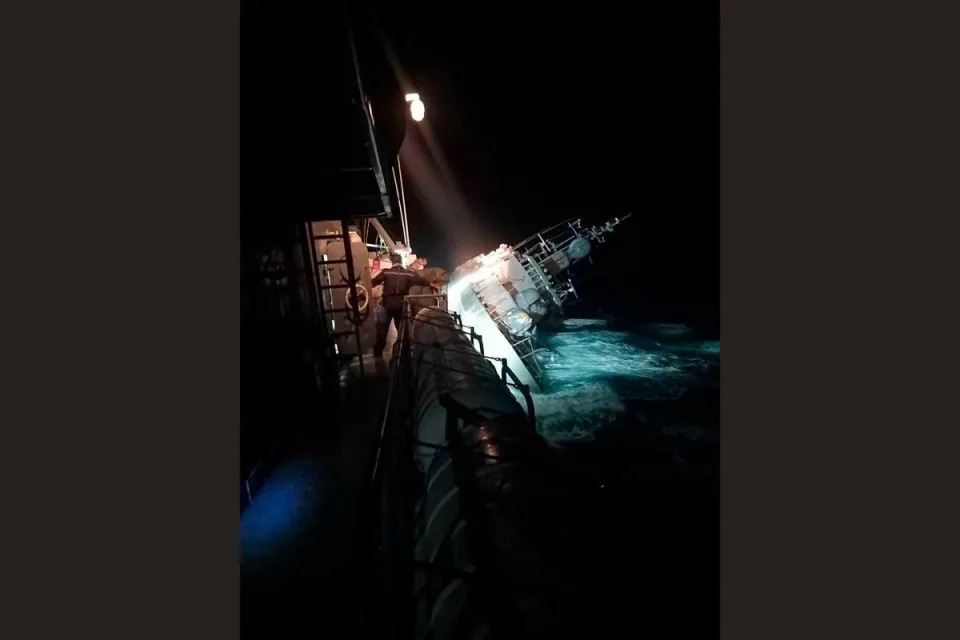 Africa exceeded the barrier of five million cases of coronavirus this Saturday, while trying to face a third wave of the pandemic in a context of concern about the lack of vaccines and the scarce inoculation of its population.

Since the first continental contagion was confirmed on February 14, 2020 in Egypt, the 55 member countries of the African Union (AU) accumulate 5’011,502 infections, around 2.9% of the world total, reported the Centers for the Africa Disease Control and Prevention (Africa CDC).

As of June 10, Africa has carried out just over 49 million tests, a very low number for a continental population of about 1,300 million inhabitants and which leaves doubt about the true magnitude of the pandemic on the continent.

The data was released after CDC Africa Director John Nkengasong warned Thursday that the third wave of COVID-19 is advancing “aggressively” on the continent, where the variant that appeared in India is gaining ground and there is concern about the lack of vaccines.

“We can clearly see that variant B.1.617, which emerged in India, is growing on the continent but we do not yet have epidemiological data to suggest that it is behind the third wave.” Nkengasong explained.

At least thirteen of the 55 member states of the African Union have already detected this variant; including Kenya, Uganda, South Africa, Morocco, Angola or Nigeria.

Vaccines are still scarce on the continent in the face of this third wave and, at the current rate, only seven of the 54 sovereign countries in the region (not counting the Sahrawi Arab Democratic Republic) would achieve the goal of vaccinating 10% of its population by September unless Africa receives 225 million more doses, the World Health Organization (WHO) reported on Thursday.

A matter of life and death

The director of the WHO for the mainland, Matshidiso Moeti claimed that “countries that can must share coronavirus vaccines urgently“, well “it’s a matter of life and death for Africa”.

Africa CDC and the WHO applauded the agreement reached by the United States to purchase 500 million vaccines from Pfizer / BioNTech that will be delivered to nearly 100 countries in the next two years through the platform COVAX, promoted by the UN agency to ensure global and equitable access to the drug.

“It is a huge step forward, the tide is beginning to turn, we see that rich nations begin to transform promises into actions.” Moeti said this Thursday.

This agreement was disclosed after the initiative announced in May by France, which pledged to donate vaccines to African countries also through COVAX, becoming the first European country to make contributions to this mechanism.

The UA has reserved 220 million single-dose vaccines (with the option of adding 180 million more in 2022) after signing an agreement last March with Janssen, a subsidiary of the pharmaceutical company Johnson & Johnson, and that the continent expects to begin distributing next August .

As part of that health battle, the Mastercard Foundation announced this week that it will donate $ 1.3 billion to Africa CDC over the next three years to strengthen the response against the pandemic.

The African Union’s goal is to vaccinate at least 60% of the continent’s population (some 750 million people or the entire adult population) by the end of 2022.

So far, the region has received 54.9 million doses, of which 35.9 million have been injected, according to the latest data published by the Africa CDC.

Furthermore, only 0.6% of the African population has been inoculated with the complete vaccination schedule, a very low figure compared to those in developed countries.

Although the continent is one of the least hit by the pandemic, according to official data, it also continues to lag behind in vaccination, raising fears that new variants will emerge in Africa that can expand to the rest of the world.