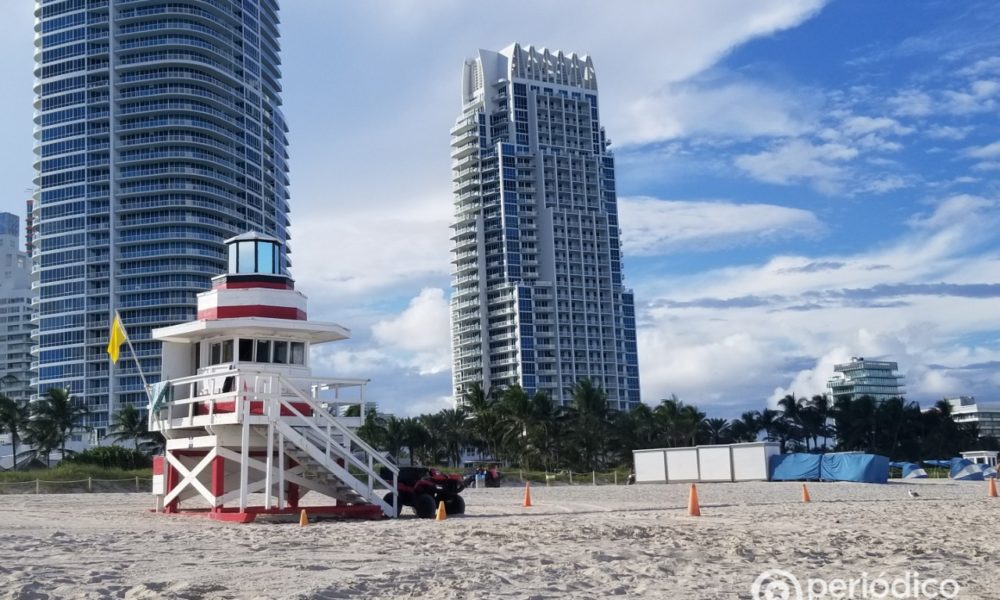 US prosecutors said Tuesday that the evidence they have against former Mexican Public Security Secretary Genaro García Luna, accused of drug trafficking, includes documents delivered by the governments of Mexico and Colombia and a video from last December in which he appears alongside to another inmate.

Prosecutors for the eastern district of New York also said that in the trial against the former Mexican official they plan to present Google Earth photographs and documents on business activities that were obtained from Barbados, Mexico and Panama through Mutual Legal Assistance agreements.

García Luna is accused of illegal association for cocaine trafficking, false testimony, participation in a criminal organization and other charges. The former official remains detained in a New York jail.

García Luna, who was secretary of Public Security between 2006 and 2012 during the government of then-President Felipe Calderón, has pleaded not guilty to all charges. Prosecutors say he received huge amounts of money from the Sinaloa Cartel, headed by Joaquín “El Chapo” Guzmán, in exchange for allowing him to traffic cocaine.

The prosecution and García Luna’s lawyers are preparing to go to trial. No further details about the documents are given in Tuesday’s letter. However, prosecutors say in it that the video of García Luna with another prisoner was taken on December 29, 2020 at the Metropolitan Detention Center, where the former official is located.

Prosecutors also said in the letter addressed to César de Castro, García Luna’s lawyer, that they have property records, financial documents and recordings of conversations by the defendant. The letter is a public document available in the electronic system of the United States federal courts.

The prosecution indicated last month that it has more than a million pages of documents to be used as evidence against the former secretary. He also said that he has a “voluminous” number of intercepted recordings.

García Luna left Mexico in 2012 and moved to Miami. There he became a permanent resident of the United States and in 2018 he applied for United States citizenship. He was arrested in 2019 and has been in jail ever since.