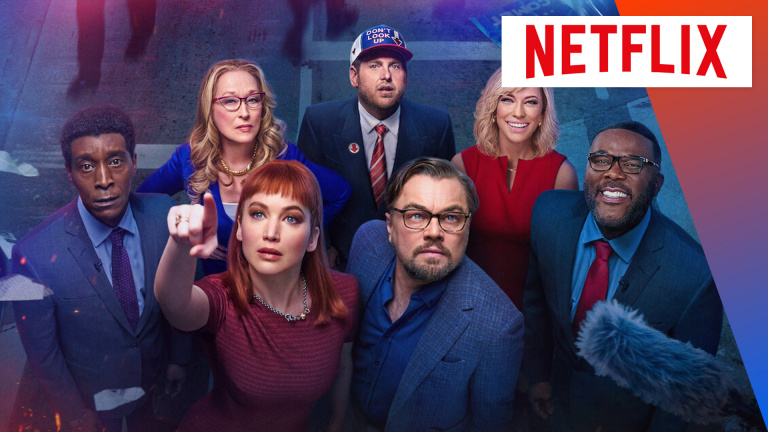 After being downgraded to a tropical storm, “Ian” strengthened again until reaching the Hurricane category again, according to the National Hurricane Center (NHC) of the United States. Last night he was headed to North Carolina, South Carolina and Georgia.

At least 12 people died in Floridawhere the images of streets transformed into channels of murky waters, boats thrown to the ground like simple toys and destroyed houses are multiplied.

“This could be the deadliest hurricane in Florida history,” US President Joe Biden said during a visit to the offices of the federal agency that combats natural disasters, FEMA, in Washington.

“The numbers are not yet clear, but we received information that shows a substantial loss of life,” he added, assuring that wants to go to Florida as soon as possible but also to Puerto Ricoa US territory in the Caribbean recently hit by Hurricane Fiona.

“Ian” made landfall on Wednesday afternoon as a category 4 hurricane (on a scale of 5) in southwest Florida before continuing its passage through the State, with strong winds and torrential rains.

Yesterday more than three million homes or businesses remained without electricity, out of a total of 11 million according to the specialized site PowerOutage.

Punta Gorda, a small coastal town located in the path of the hurricane, woke up without electricity. “Ian” uprooted some trees and knocked down power poles and street signs. Its rains flooded the streets of the small port, where the water was still up to people’s calves Thursday morning.

Given the magnitude of the damage, Biden declared a state of major natural disaster, a decision that allows additional federal funds to be released for the affected regions.